The latest numbers mean that a total of 1,766 Washington residents have died and 66,885 cases of the coronavirus have been confirmed since the pandemic began.

Concerns about protecting the elderly from the recent surge

July’s surge in coronavirus cases was driven largely by infections in younger adults early in the month, which ultimately led to a rise in middle-aged patients later in the surge. Heath officials say case counts appear to be plateauing across Washington, but they warn that more must be done to stop that wave of the virus from spreading from the elderly.

That concern lead to recent changes at the state level, altering regulations for nursing homes and assisted living facilities, but some health officials say that younger adults still need to do more to tamp down on the virus and protect the most vulnerable.

Health officials for Pierce County issued a stern warning for 20 and 30 something adults on Saturday:

“Yes, younger folks, you may get COVID-19 and not get symptoms. But if you don’t stay put while you should be isolating, you really will give COVID-19 to your parents, your aunts and uncles and your grandparents. Or someone else’s elders. And they won’t necessarily fare as well as healthier, younger you.”

Health officials also note that, even though younger patients are not normally hit as hard, there have been cases where the disease has been deadly in younger adults and even children.

Plus, the long-term side effects of the disease are still relatively unknown. Earlier this week health officials and Gov. Jay Inslee held a conference to explain that, in some patients, symptoms of nausea, loss of taste and smell persisted for months after the virus passed.

The above numbers are provided by the state Department of Health, and some numbers differ from the totals provided separately by county health agencies.

This article originally appeared on the Lakewood-JBLM Patch 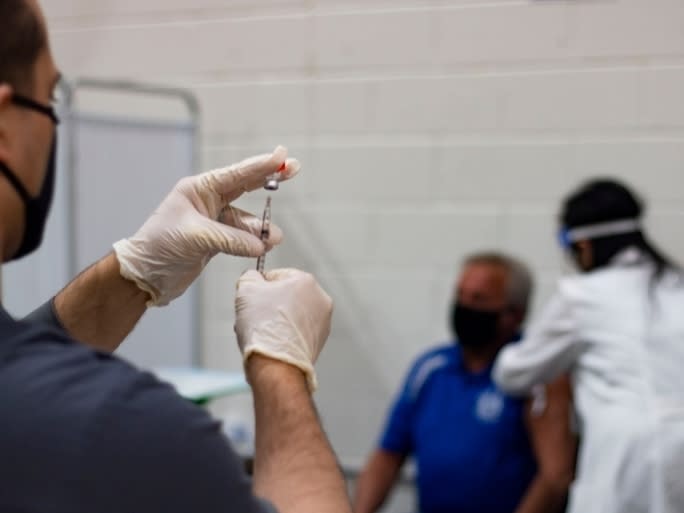 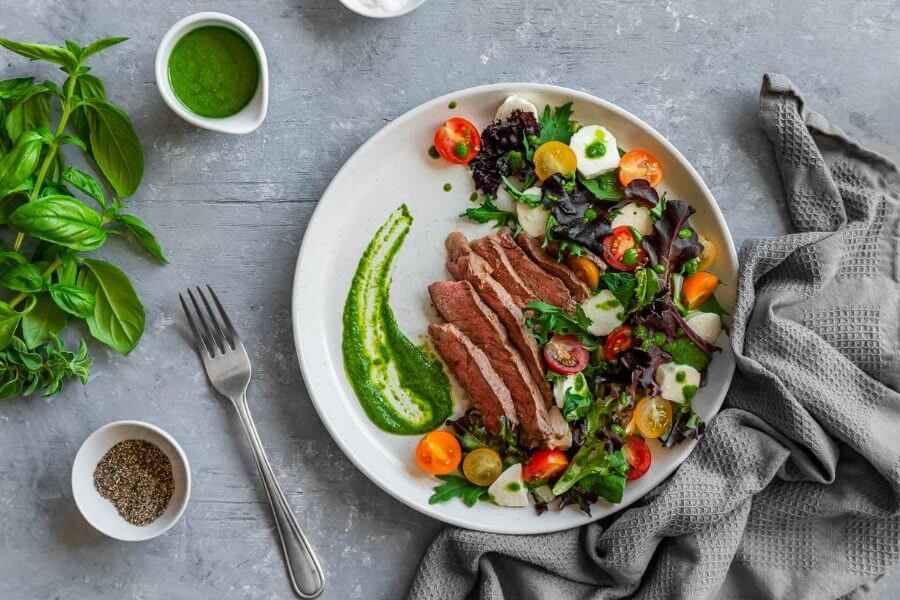