Eighteen former NBA players were arrested and charged Thursday with defrauding the NBA’s Health and Welfare Benefit Plan out of $4 million, officials said.

Those charged face a count of conspiracy to commit health care and wire fraud.

Williams, a 34-year-old Seattle native who spent four seasons in he NBA, was described as the leader of the plan to submit false claims to the league’s health care plan, federal prosecutors out of New York City said.

He would allegedly supply false invoices to support the fraudulent claims in exchange for kickback payments that totaled at least $230,000, authorities said.

The phony medical procedures, some set on dates when the players were out of the country, were allegedly marked to have come from a chiropractic office, two dental offices and a wellness office, authorities said.

Several of the fake invoices and medical necessity forms stood out because “they are not on letterhead, they contain unusual formatting, they have grammatical errors,” according to the indictment.

Davis was among the most well known of the defendants.

At 6 feet, 9 inches and 289 pounds, he was a fan favorite and member of the last Boston Celtics world title team in 2008.

Telfair, the cousin of longtime NBA player and Chinese basketball icon Stephon Marbury, was famous before he even set foot on the pro hardwood. He was one of his era’s most well-known high school players and the 13th overall pick of the Portland Trail Blazers in the 2004 NBA Draft.

It wasn’t immediately clear by late Thursday morning if any of the players had hired defense attorneys.

Portis, Vanover and McCune admitted to defrauding an NFL program set up to reimburse medical expenses not covered by insurance for retired players and their families, the Justice Department said.

This is a developing story, please refresh here for updates. 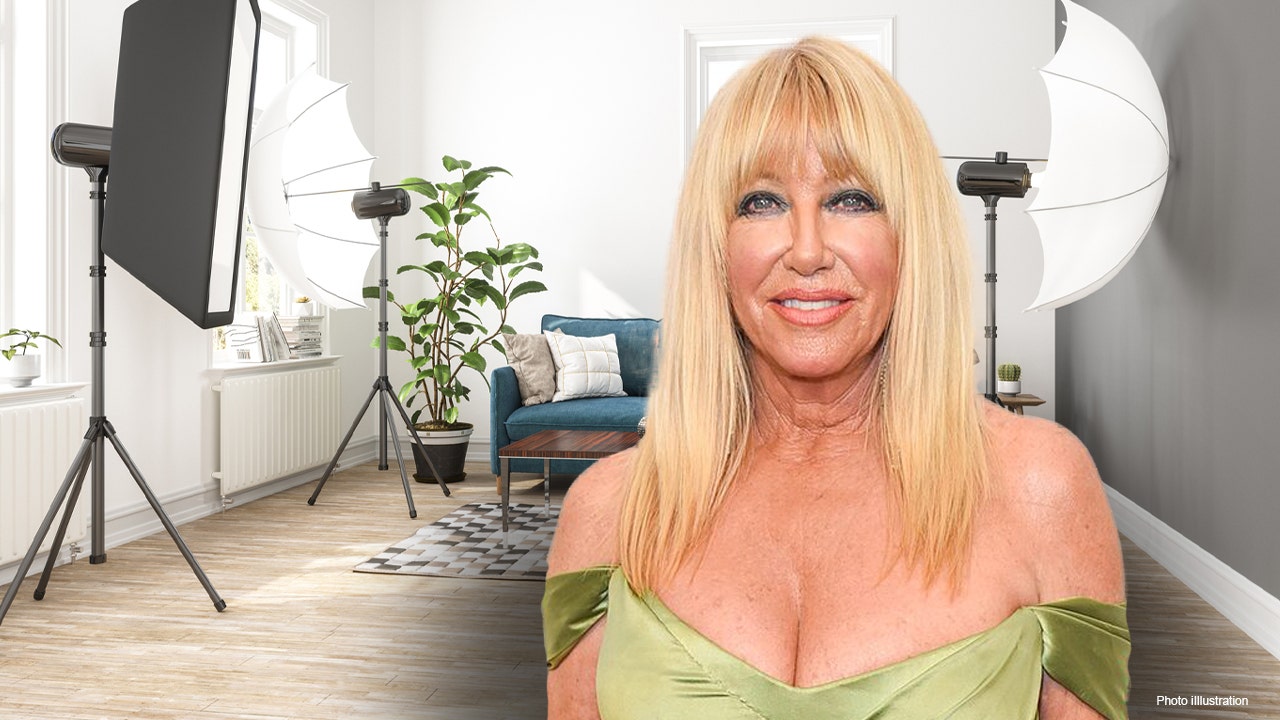 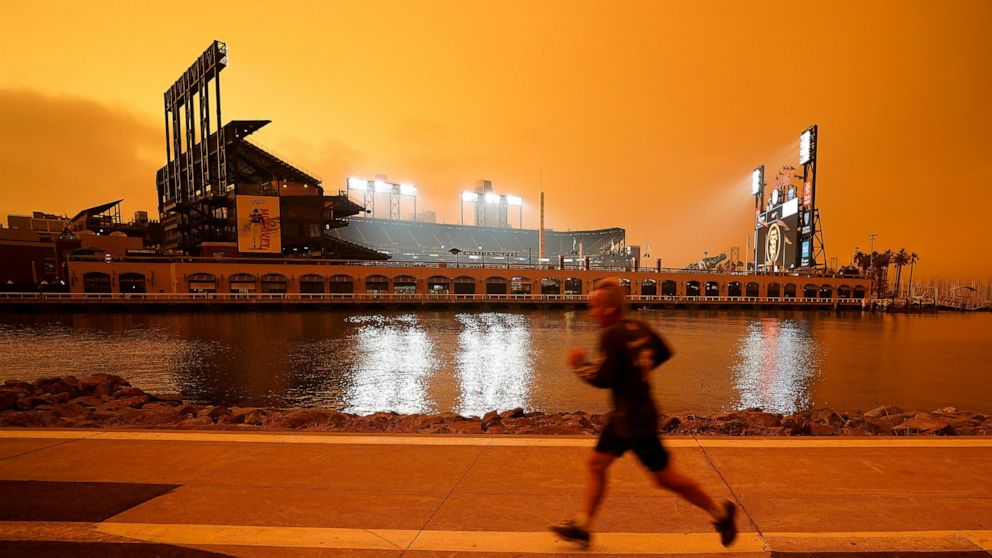 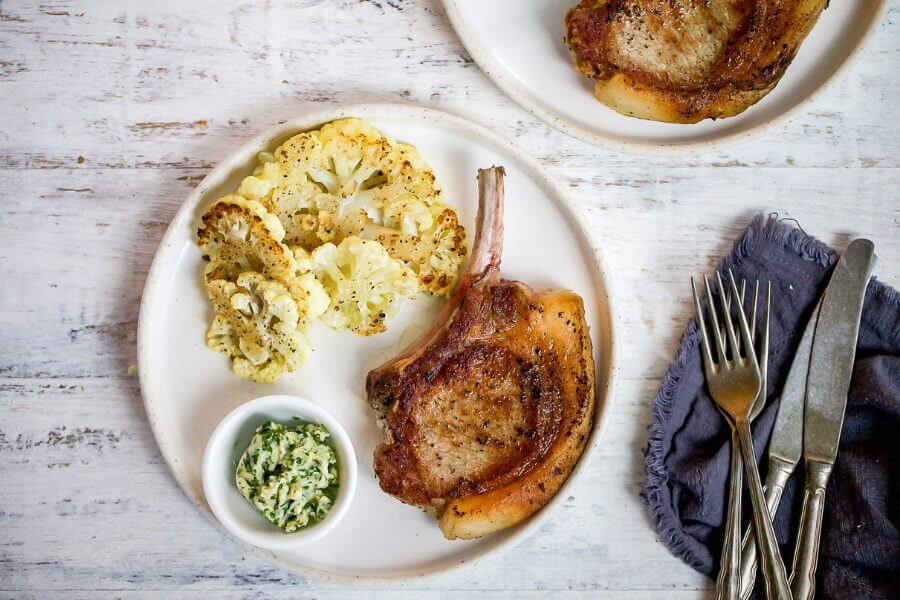 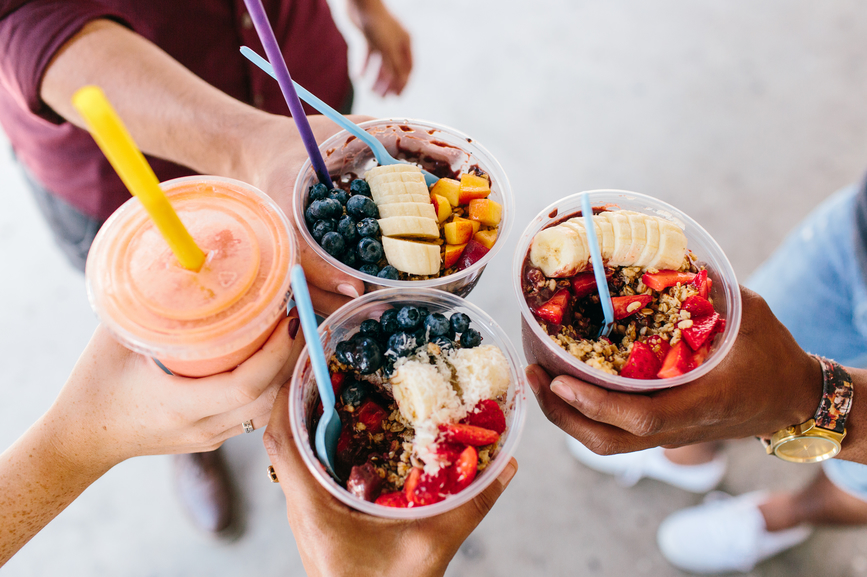