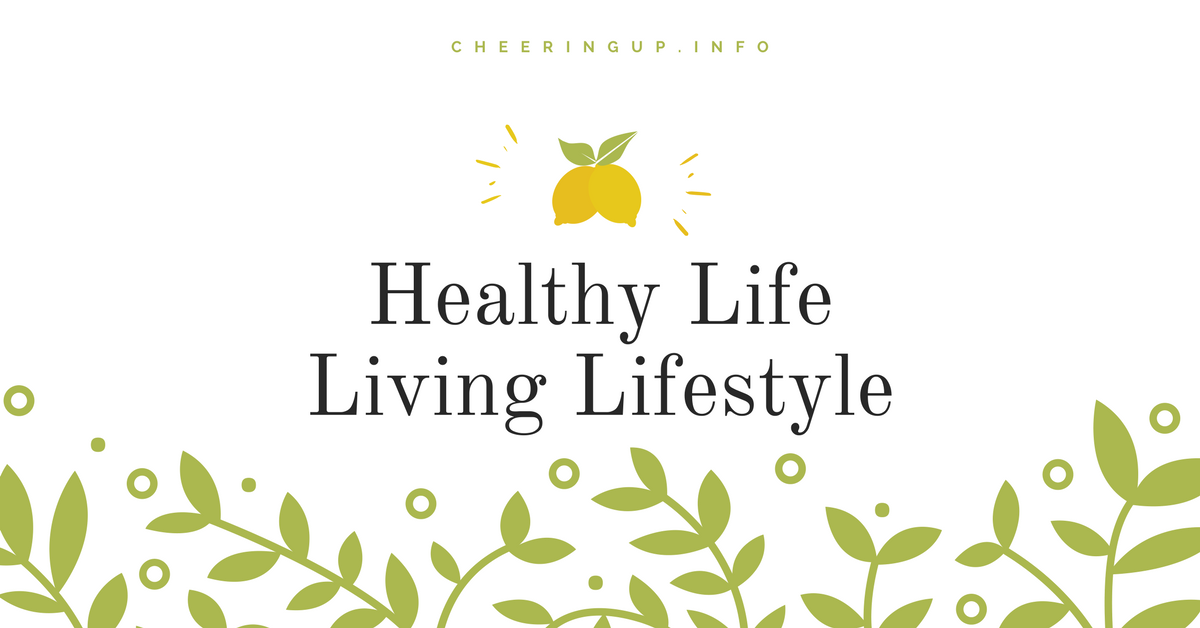 SATURDAY, Nov. 7 (HealthDay News) — Teens are more likely to behave badly if their parents expect them to, a new U.S. study has found.

“Parents who believe they are simply being realistic might actually contribute to a self-fulfilling prophecy,” Christy Buchanan, a psychology professor at Wake Forest University and an author of the study, said in a university news release. “Negative expectations on the part of both parents and children predict more negative behaviors later on.”

The finding came from a study of more than 250 sixth- and seventh-graders and their mothers. They were surveyed at the start of the study and again one year later.

Higher levels of risky behavior were seen in kids whose mothers expected them to take more risks and be more rebellious, as well as among those who had negative expectations of themselves. The results were published in the Journal of Research on Adolescence.

“Sometimes parents expect more negative behavior from their own adolescents than they should based on the adolescent’s history of behavior,” Buchanan said. Parents shouldn’t be naive about the possibility of bad behavior, she said, but it’s also a mistake to assume that previously well-behaved youngsters will automatically become rebellious at age 13.

“By thinking risk-taking or rebelliousness is normal for teenagers and conveying that to their children, parents might add to other messages from society that make teenagers feel abnormal if they are not willing to take risks or break laws,” she said. “This can mean, for example, that when parents expect teens to drink before they turn 21 or to engage in other risky behaviors, kids are less likely to resist societal pressures to do so.”

On the other hand, parental expectations that teens can exhibit positive behaviors and resist pressures to take risks could help reduce the likelihood of bad behavior, Buchanan said.