The three-time Grammy Award nominee, 24, took a minute to celebrate her body on Friday as she posted a video to TikTok after going for a run. “I luv my body,” she wrote in the caption.

“I was just running in the park minding my own business trying to be fit, trying to keep it healthy,” Cabello started in the clip. “And I am wearing a top that shows my belly, and I wasn’t tucking it in.”

She panned down to show her exposed stomach in a black sports bra. “Because I was running and existing like a normal person that doesn’t tuck it in all the time,” Cabello added with a sassy delivery, “and I was like, ‘Damn.’ But then I reminded myself being at war with your body is so last season.”

“I am grateful for this body that lets me do what I need to do,” she concluded. “We are real women with curves and cellulite and stretchmarks and fat. And we gotta own that, baby.”

Cabello ended the video with a silly cover of an Aretha Franklin song, running her hand up her torso and belting out: “Giving him something he can feel!”

The “Señorita” singer’s sense of body positivity has also rubbed off on her boyfriend Shawn Mendes. “[She is] so strong, so clear and confident with her [body] and so articulate and empathetic about other people’s and it really changed my view of mine,” Mendes, 22, told British GQ in November.

The couple has prioritized mental health and meditation in their relationship, taking daily walks together during their recent quarantine in Cabello’s Miami hometown. “It’s funny ’cause in that moment we were just pretty overwhelmed by the world,” he said of one video that showed them walking at a “zombie” pace.

“And we were like, ‘Oh, man. This is a really hard time. This is scary for everyone,'” Mendes added, while appearing on SiriusXM Hits 1 in October. “We were just like, ‘Let’s just walk slow and kind of just meditate and be chill.’ It was this really peaceful moment between us, but it’s just so funny to see that, watching that video back.” 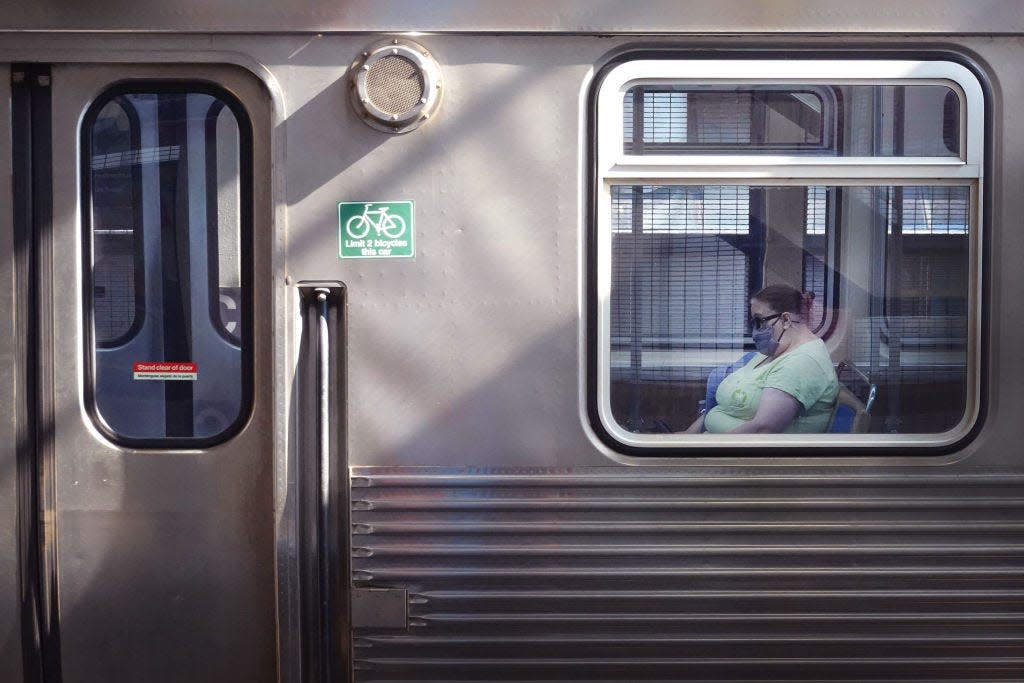