N.J. health officials have reached a ‘brick wall’ trying to contact partygoers of a ‘graduation party’ where 20 teens got coronavirus – as they fear getting in trouble for underage drinking

By Matthew Wright For Dailymail.com

New Jersey health officials trying to locate attendees of a house party that has seen 20 guests test positive for COVID-19 say they are hitting a ‘brick wall’ when trying to get in contact with some of the underage teens.

The cluster of cases happened after a house party that took place on or around July 11 on West Front Street in Middletown. Guests at the party ranged from ages 15 to 19.

During a Thursday press conference, Gov. Phil Murphy said that Monmouth County health officials were reaching the ‘brick wall’ because kids didn’t want to get in trouble. 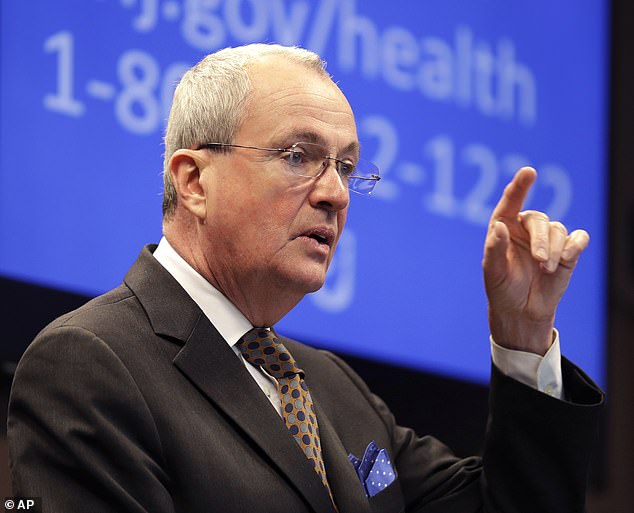 Gov. Phil Murphy said that Monmouth County health officials have reached a ‘brick wall’ when trying to get in contact with teens who attended the party

‘We don’t condone illegal behavior, so I’m not wild about 15 years (old), or whatever, drinking alcohol, on the one hand, okay, so please don’t break the law. Period. But on the other hand, this isn’t a witch hunt,’ Murphy said, NJ.com reports. ‘This is a public health pursuit that the contact tracing corps is after.’

Middletown’s health department advised parents to tell their children who attended the party or participated in sports or other group activity to self-quarantine for 14 days.

The governor also asked for the public to assist in the contract tracing effort.

‘These folks are trying to do good and trying to contain a public health crisis unlike any that we’ve ever had before, so I’d ask folks, please cooperate with those contact tracers,’ Murphy added. 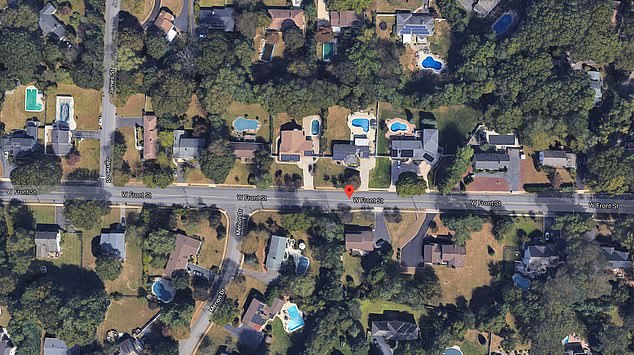 According to Middletown Mayor Tony Perry, the gathering was a ‘student party’ and ‘rumor is it was a graduation party of some sort,’ but he added he did not have that confirmed.

He added: ‘We’ve gotten more calls in the past 12 hours since our announcement went out than we’ve had (from partygoers) in the past five days.’

Local health officials shared their annoyance with the lack of cooperation they’ve received.

‘Responsiveness has been less than satisfactory, with many refusing to answer our question,’ local health officials conceded in a statement.

Some parents are also worried about providing the information out of fear for their children, a health official said.

‘It is imperative that everyone cooperate in this potentially serious matter as we continue to fight this virus,’ the health official said.

On Friday, the coronavirus death toll in New Jersey climbed to 15,765. There were 36 new fatalities reported by state officials, NJ.com reports.

Since the outbreak first began on March, the total number of COVID-19 cases rose to 178,345.