KUALA LUMPUR, Aug 22 — Deputy Health Minister I Datuk Dr Noor Azmi Ghazali, who was himself fined previously for violating the then movement control order (MCO), has called on the government to ensure equal application of the law on all violators.

In April, the trained medical doctor, together with Perak executive councillor (exco) Razman Zakaria and 13 other individuals were fined RM1,000 each by the Magistrate’s Court, for defying the MCO by attending a lunch gathering in Lenggong on April 17.

“Anyone who violates the SOP, they will be judged, action will be taken. I too had to pay RM1,000. I feel the government has to be transparent in doing the investigation, take the necessary action. Nobody should be let off.

Dr Noor Azmi also pointed out cases where those who had tested negative for Covid-19 upon returning from abroad later tested positive and died as it was too late for treatment.

While not explicitly naming anyone, Dr Noor Azmi’s remarks came on the heels of intense scrutiny and public uproar, following an Opposition member’s revelation that the plantation industries and commodities minister did not observe his 14-day self isolation, upon returning from Turkey.

In his own defence, Datuk Mohd Khairuddin Aman Razali said yesterday he has been tested three times for Covid-19 since his controversial trip to Turkey last month — and the results have all come back negative.

The Kuala Nerus MP claimed that the first two tests were carried out upon his return to Malaysia on July 7, and then 13 days later, returned negative.

He took the third test recently, ahead of an event at Istana Negara on August 17.

The PAS MP was quoted as saying that the fact he was allowed into Istana Negara proved that he had tested negative for Covid-19, adding that he would have been denied entry otherwise.

On Tuesday, his predecessor, Seputeh MP Teresa Kok, pointed out that the minister had visited Turkey between July 3 and 7, but was already back in Parliament on July 13.

The following day, Health director-general Tan Sri Dr Noor Hisham Abdullah said the minister should have been quarantined as it was compulsory to do so and that an investigation will be conducted to find out why this did not happen.

Under the National Security Council’s SOP, all returnees are tested on arrival and those with negative results must then serve out their 14-day quarantine, while those who test positive are sent to a hospital for further treatment.

A breach of this order is punishable under the Prevention and Control of Infectious Diseases Act 1988 by up to two years’ imprisonment, a fine, or both upon conviction.

A source close to the minister previously claimed Khairuddin went to Turkey with the prime minister’s approval and that the country had been in the “green zone” at the time. 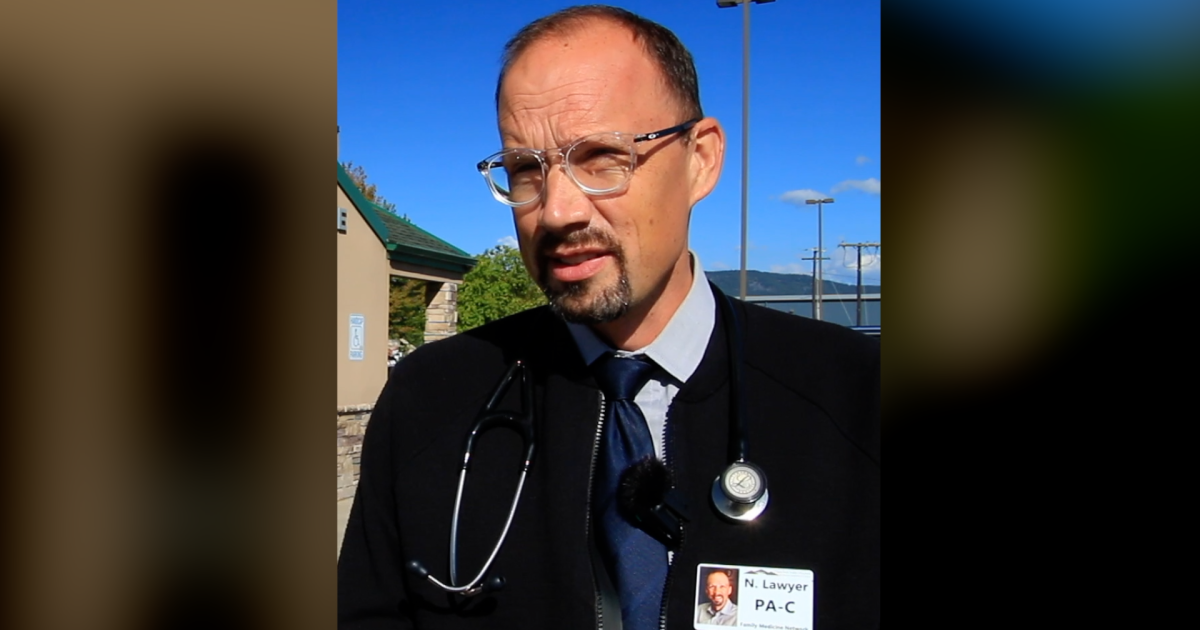