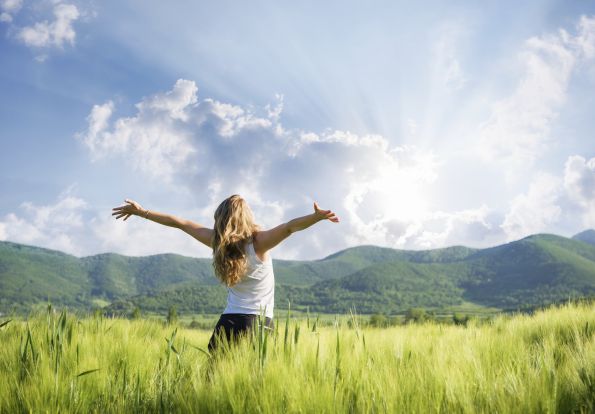 THURSDAY, July 7 (HealthDay News) — The female ancestor of all living polar bears was a brown bear that lived in the vicinity of present-day Britain and Ireland 20,000 to 50,000 years ago, according to an international team of scientists.

Polar bears and brown bears such as Grizzlies and Kodiaks are markedly different species in terms of behavior and physical features such as body size, skin and coat color, fur type, tooth structure.

“Despite these differences, we know that the two species have interbred opportunistically and probably on many occasions during the last 100,000 years,” Shapiro said in a Penn State news release. “Most importantly, previous research has indicated that the brown bear contributed genetic material to the polar bear’s mitochondrial lineage — the maternal part of the genome, or the DNA that is passed exclusively from mothers to offspring. But, until now, it was unclear just when modern polar bears acquired their mitochondrial genome in its present form.”

For this study, Shapiro and her colleagues analyzed 242 brown bear and polar bear mitochondrial lineages from a number of regions. The specific population of brown bears that contributed maternal DNA to modern polar bears has been extinct for about 9,000 years, but there’s clear genetic evidence that these brown bears and polar bears were in contact long before brown bears vanished from the British Isles.

Learning more about the polar bear’s genetic history and its response to previous environmental changes may help guide efforts to conserve the dwindling population of polar bears, Shapiro said.

The study was published July 7 in the journal Current Biology.


What percentage of the human body is water?
See Answer

Medical workers in Wuhan reveal smiles behind their masks after the city closes its last temporary hospital that was panic-built to accommodate overflow coronavirus patients
Healthy Lifestyle: It's Your Choice
Advertisement