Imholte opened her own gym in January 2019, teaching and empowering women of all ages and backgrounds.

“I wanted them to have a place where they felt supported and encouraged,” said Imholte.

The city has found building code violations, such as needing to install bathrooms and putting in parking spaces that will all be at her own expense.

After extensions, city building official Nathan Weber issued a cease-and desist-order in November 2020. Imholte tried to comply, but decided to cut her losses.

“We said you know what, we wave the white flag, we shut down our doors, we’ll comply to that order,” said Imholte.

Imholte has found success by pivoting to virtual training only with statewide COVID-19 business shutdowns still in place in Minnesota.

Five months later and to her surprise, she got a phone call Thursday, April 22. A friend and former in-person gym-goer received a call from the Detroit Lakes investigation department who was asking questions about the gym.

“If I ever paid her under the table, where did you guys park, did you leave on good terms?” said Imholte, who listed off the questions. Two more friends called the same day.

“(Another) said I felt so uncomfortable I don’t feel comfortable answering any of your questions unless you’re willing to tell me what this is about,” Imholte said.

Imholte learned through her friends that the Detroit Lakes Police Department opened a criminal investigation to determine if she violated the cease-and-desist order. Friends told her investigators were prompted by a Facebook post.

Imholte took to Facebook, where she voiced her concerns in a video getting more than 20,000 views. She received support from several people and even from business owners saying the city has put them in similar situations.

Imholte said she still hasn’t heard from officials or investigators about the matter. She said because Detroit Lakes is a small town and most people know each other — including city officials who have her husband’s cellphone number — she’s upset at the lack of communication.

“A simple phone call and conversation, I could have easily explained whatever questions they had,” she said.

“Once they opened the criminal investigation, I felt they were so out of line, it was absolutely uncalled for,” she said. “It feels like they were out to get me from the start; that’s the only reason I can think of.”

In an email, Klemm said it is “absolutely not” a personal issue and the city has worked with Imholte for years to get the building up to code.

Imholte wants city officials to be held accountable for their actions.

“The way city leaders treat their citizens is absolutely horrible,” she said.

Imholte and her family are deciding on the next course of action.

Please note: This content carries a strict local market embargo. If you share the same market as the contributor of this article, you may not use it on any platform. 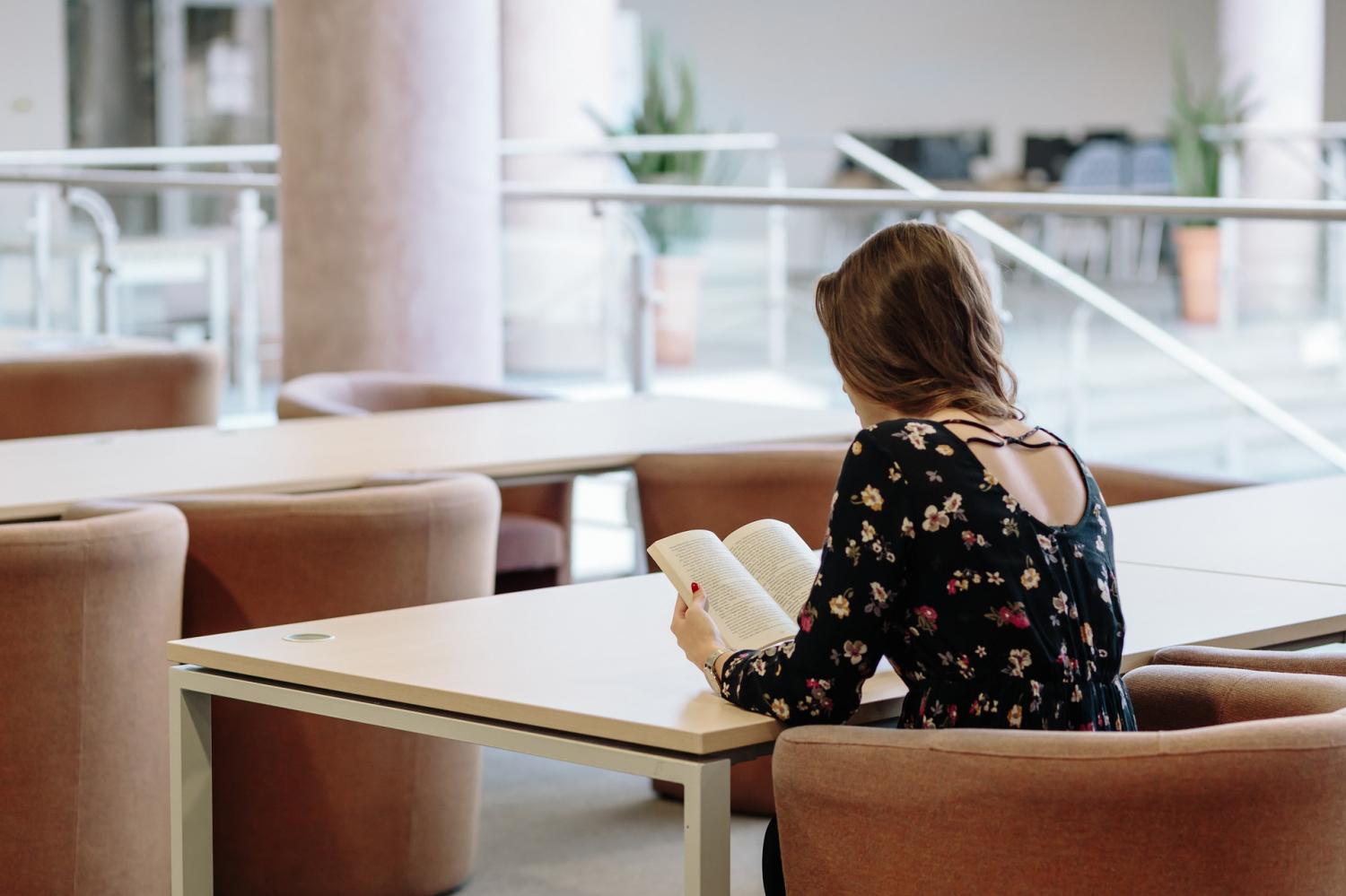 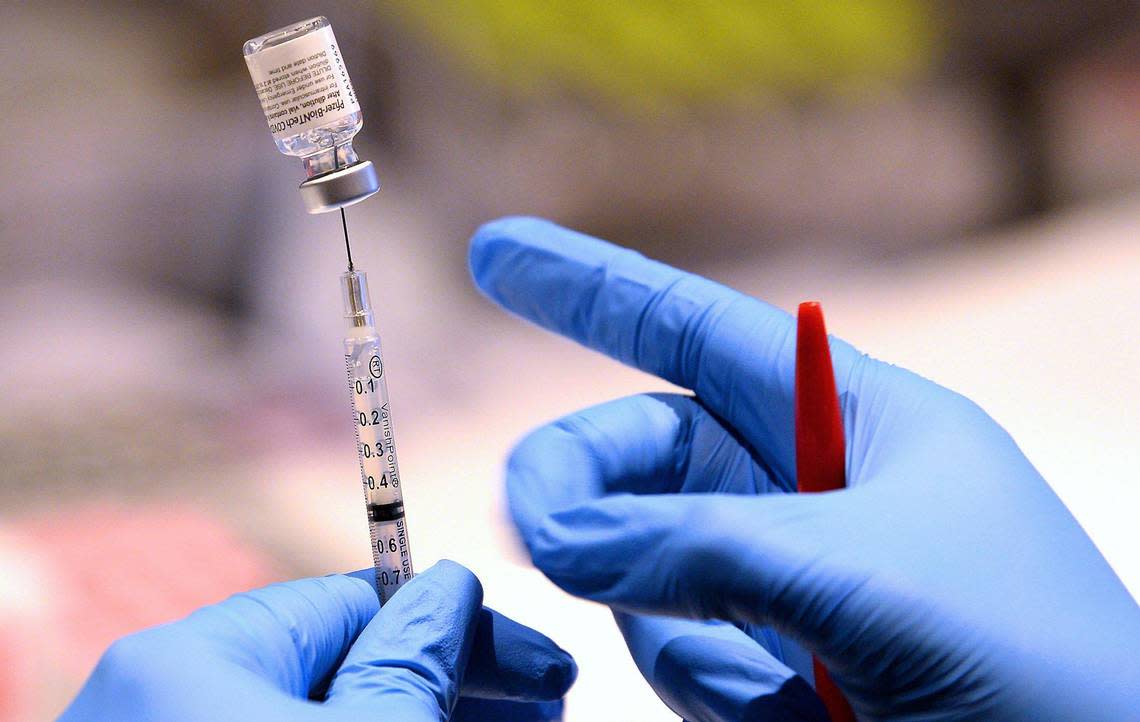 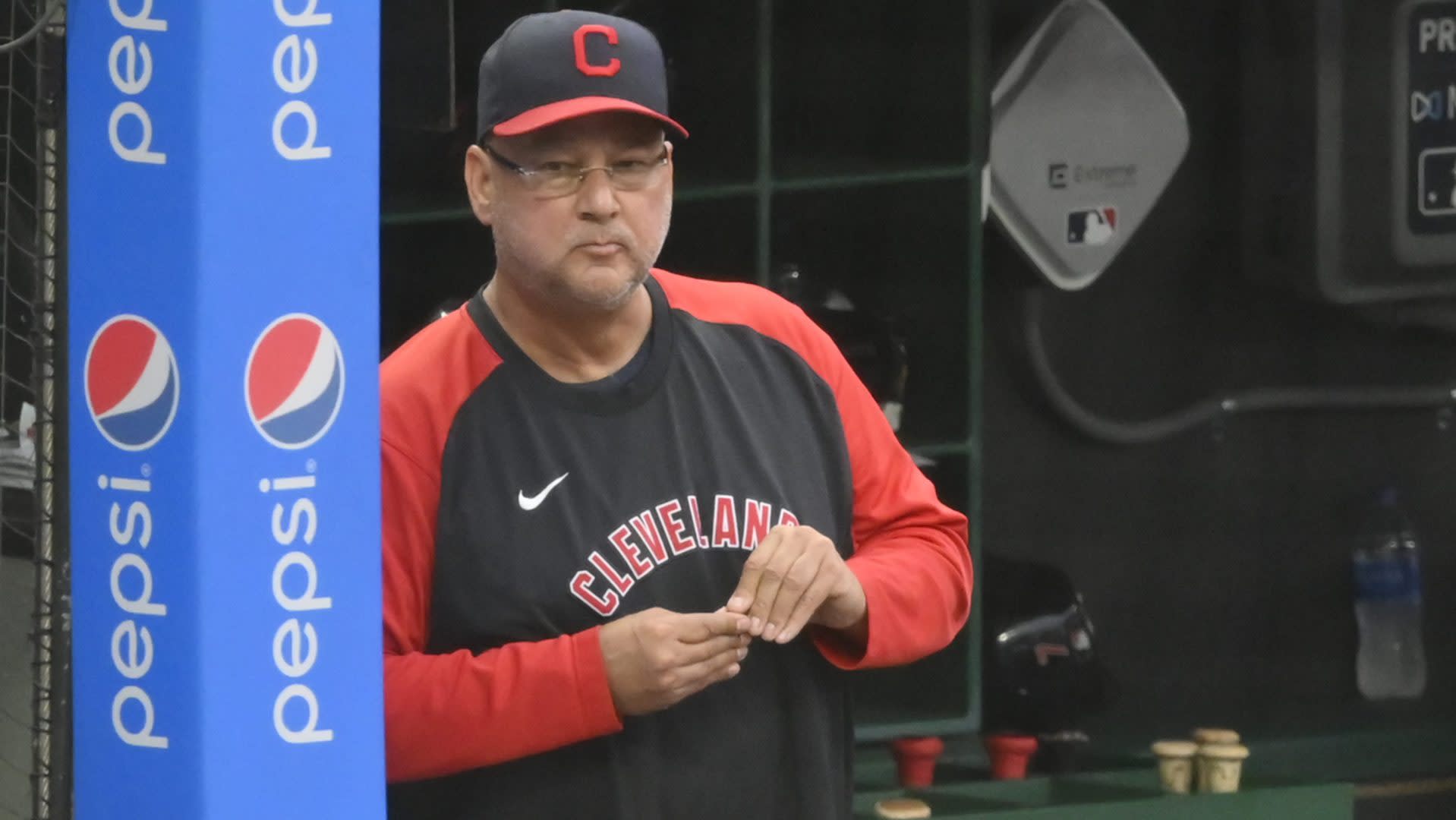