FPCON NORMAL: Applies at all times as a general threat of terrorist attacks, hostile acts or other security dangers always exists in the world.

FPCON ALPHA: Applies to a non-specific threat of a terrorist attack or hostile act directed against Department of Defense elements and personnel.

FPCON BRAVO: Applies when an increased or more predictable threat of a terrorist attack or hostile act exists and is directed against DOD elements and personnel.

FPCON CHARLIE: Applies when a terrorist incident or hostile act occurs within the commander’s area of interest, or intelligence is received indicating a hostile act, some form of terrorist action or targeting of DOD elements, personnel or facilities.

FPCON DELTA: Applies when a terrorist attack or hostile act has occurred or is anticipated against specific installations or operating areas.

For the United States, the FPCON level is set by U.S. Northern Command and applied across its theater of operations.

While the FPCON system is defensive in nature, it is proactive enough to give an installation commander the flexibility to protect base elements, personnel, resources and interests.

Commanders have the ability to raise an installation’s FPCON level if he or she deems there is a credible threat, according to DOD security and antiterrorism policies. All available threat intelligence is considered to help make an informed decision on which level should be implemented.

Freund says reasons for local FPCON changes could range from a suspicious phone call to an unclaimed package sitting in a public area, which could potentially contain an explosive device. Once the threat is over, though, the FPCON level returns to the baseline.

Terrorists can target the base and its workforce at any time or location.

“Understanding the function of the FPCON system, and being familiar with what actions to take, can go a long way to help the base and its personnel be safe and secure,” Freund said.

Potential exercise effects could include:

* Gate traffic backups or drivers rerouted to other entry-control points if a gate is closed;

* Emergency-response vehicles moving around the base;

* Temporary blockage of some roads;

* Use of telephone and electronic-notification methods;

Surrounding communities, which may hear sirens or “Giant Voice” public-address system announcements, are reminded it is part of an on-base exercise, unless otherwise notified. 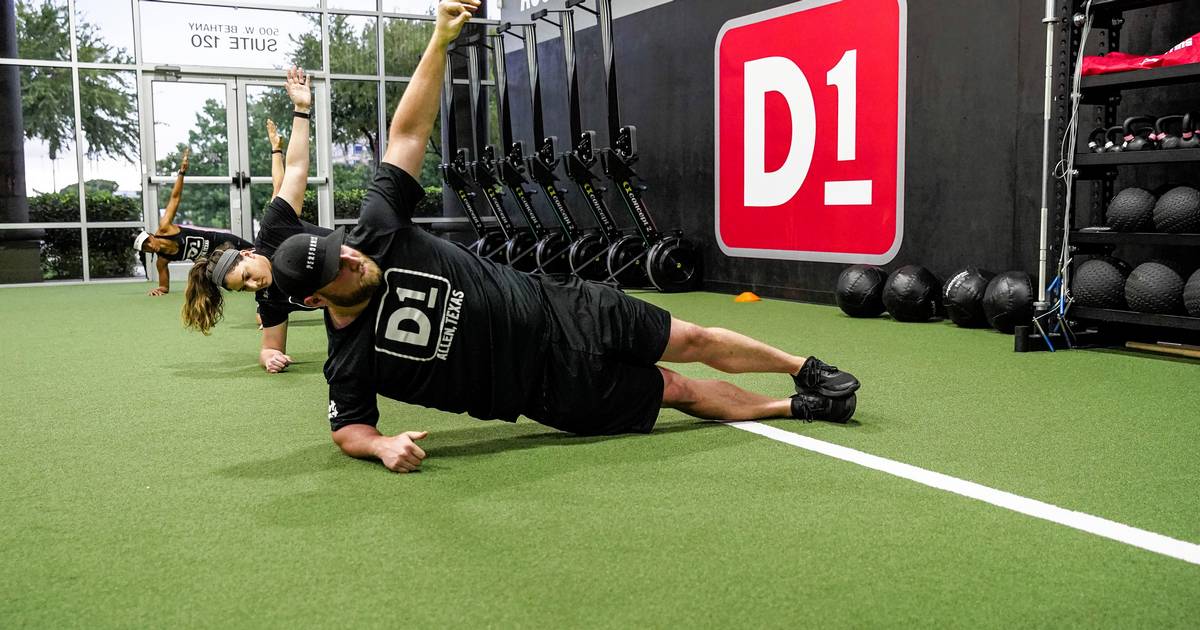