When Jeff Lewis first started to develop symptoms of multiple sclerosis, he brushed them off. “I couldn’t get my right and left leg in sync when I was walking — my right leg was delayed,” the Houston-area chef tells Yahoo Lifestyle. “But I was a typical male and I ignored it for a very long time.”

Things got ‘progressively worse’ from there, Lewis says. It wasn’t until his vision started deteriorating at a concert that he finally admitted something was wrong. “I was at a concert and, whenever I looked at the exit sign, everything would shake,” he explains. “I later found out that I was going completely blind in my right eye and my left eye was trying to compensate.” At this point, Lewis says, he finally told his wife that, “something was wrong.”

Lewis’s symptoms would get worse from there. “I also lost the ability to speak,” he says. Lewis finally saw his family practitioner who referred him to a neurologist. He was given four different MRIs and, finally, a diagnosis of multiple sclerosis.

Multiple sclerosis (MS) is a chronic and usually progressive autoimmune disease that damages the sheaths of the nerve cells in a person’s brain and spinal cord, according to the National Multiple Sclerosis Society. MS patients can have symptoms like difficulty with balance, trouble walking and involuntary muscle spasms. They can also struggle with “invisible” symptoms like fatigue, numbness and tingling, weakness, pain, cognitive changes and bladder and bowel issues.

“The timing was really bad.”

At the time of his diagnosis, Lewis had started his own catering business and was even cooking for NBA players. “My diagnosis happened around the same time as my company took off,” he says. “I had also just had my son. I just thought, ‘Why did this happen to me?’”

Lewis says he was initially “shocked” by the diagnosis but, “I wanted to be strong for my family.” But three days later, he says, he went on his porch and “cried like a baby.” “I just didn’t understand why this was happening,” he says. “I couldn’t see and I could barely talk.” MS symptoms can be exacerbated by heat and stress — two factors that were common for Lewis in his job — and his neurologist recommended that he stop his work as a caterer. “My entire world was crashing,” Lewis recalls. “But that night, I just decided I’m going to fight this thing as hard as I can and make sure that I’m doing everything I can.”

Lewis started taking medication — a shot he took every other day — but it gave him flu-like symptoms. “My quality of life sucked,” he says. But he eventually transitioned to a newer medication that involved taking a pill a day, and didn’t have the same side effects.

Despite his doctor’s recommendation, Lewis wasn’t quite ready to give up his work yet. That came later, when he was cooking at the 2013 NBA All-Star game. “While I was in the kitchen, it got too hot and my legs went out on me,” he says. “I had to stop and I sold the business.”

A change in diet.

Lewis eventually transitioned to working in real estate, but food has remained an important part of his life — and treatment. “I started eliminating a lot of the fried foods that I love, limiting my red meat intake and trying to have as many fruits and vegetables as possible,” he says. Lewis also avoids processed foods and limits alcohol to social occasions. “I was never a heavy drinker, so that transition was much easier for me,” he says.

And, Lewis says, changing his diet has had its benefits. “I feel like the combination of my diet and medication has helped. I can now see with both eyes and my speech is back.”

While Lewis says he has symptoms “from time to time,” he adds that, “for the most part, my quality of life and outlook is so much better.”

Lewis has also experimented with what he calls “unconventional foods” like Caribbean sea moss.  “A friend recommended it to me,” he says. “I take a tablespoon a day. It tastes horrible, but I genuinely feel like it’s helping me to stay afloat, along with eating better and taking my medication.”

Can MS symptoms be helped by eating a certain diet?

Experts generally recommend that patients with multiple sclerosis strive to follow the same low-fat, high-fiber diet recommendations from the American Heart Association and the American Cancer Society, according to the National Multiple Sclerosis Society.

While there’s no set diet, “a number of diets have been proposed,” Amit Sachdev, MD, medical director for the Department of Neurology at Michigan State University, tells Yahoo Lifestyle. “Most diets that people with autoimmune diseases adhere to are focused on limiting carbohydrates and processed foods,” he adds. Those can include diets that are gluten-free, paleo, Atkins, ketogenic and even Weight Watchers. “The key is to maintain a healthy body environment,” says Sachdev. “A healthy body is important for all organ systems, including the brain and spinal cord.”

The role of diet in MS symptoms is still being studied in humans, but eating well can cause “improvements in fatigue and improvements in quality of life,” Barbara Giesser, MD, neurologist and MS specialist at Pacific Neuroscience Institute at Providence Saint John’s Health Center in Santa Monica, Calif., tells Yahoo Lifestyle.

It’s generally recommended that people with MS also limit how much alcohol they have. “It’s not the alcohol affects MS per se, but it’s a neurotoxin in anybody,” Giesser explains. “Alcohol can also impair balance and coordination, which can be a problem for some people with MS anyway. It also doesn’t interact well with some MS medications.”

Lewis says it’s important for him to eat well to stay healthy. “You are what you eat, and that’s true with MS too,” he says.

Now, he says he’s trying to be flexible with what every day will bring. “With MS, you don’t know what’s coming,” he says. “I’m not fearful about it, though. I just do my best and go about my day.”

How to Incorporate More Wellness into Your Life 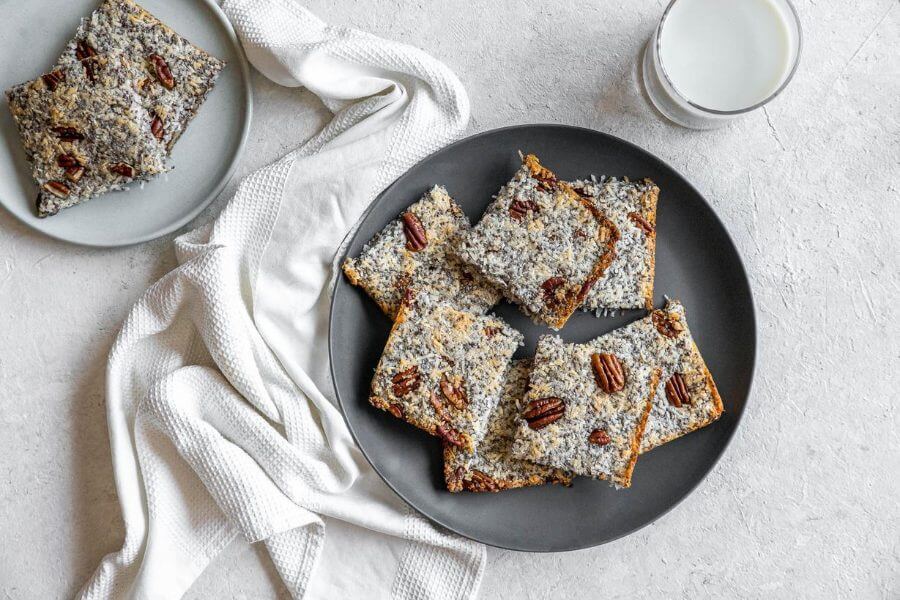 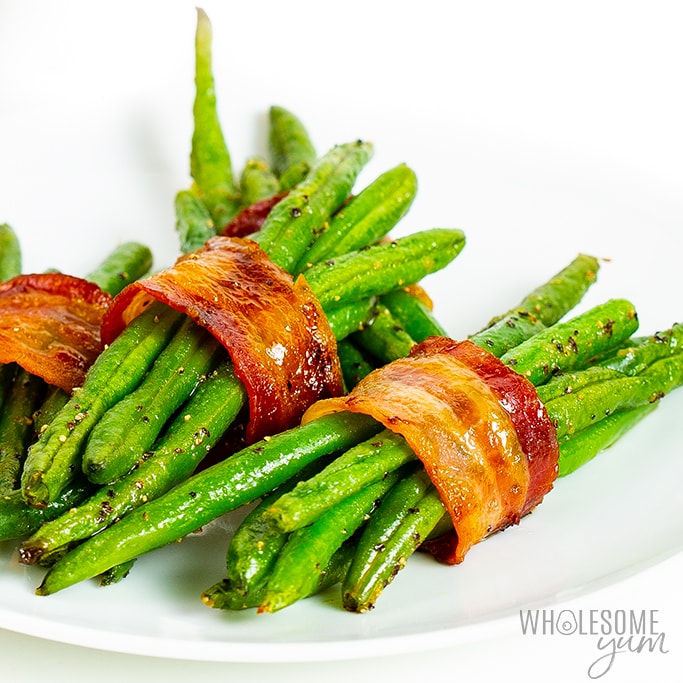