Let's talk about vices in black and white manner, like the feeling of wanting to drink alcohol to be drunk, the urge to gamble, the need to smoke, etc. Or, let's talk about the need for our basic survival: the need to eat, the feeling that you need a comfort room right away or the sleepy feeling and you need a bed to rest your back and sleep. That feeling is the same feeling when you are addicted to games.

I remember I started playing PC games during my college days way back 2000. During my high school years, I used to say to myself that I will never play video games and will never spend a cent on it. Unfortunately, peer pressure, I was invited by my friends to play PC games, and I discovered something which excites me every time I enter the computer shop and sit down in the chair with my eyes bulging on the PC screen.

To be honest, I have been playing games since 2000 until now. But there is a major difference between now and then. Before, I cannot control the urge to play PC or video games. There is no day that I would not touch a computer and play games. Before, I spent 10 hours per day in the computer shop and skipped meals just to satisfy my urge to play. Year 2001 I was diagnosed with Gastritis, worst result of spending more time in PC games. I even forgot to study my lessons. I was a graduating student back then when I was addicted to computer games. But thank God I was able to graduate college and had great grades though. But the addiction continued. After I graduated college I was able to land a good job. However, I spent more time in games than my work and I ended up hating the job and favoring my games. Year 2005 I had a relationship which would bring me a wife and a family. During those times, that relationship was shaken and tested because of my addiction. Following the urge, I always played PC games than be serious in my relationship. There were times my girlfriend would look for me in every computer shop because I never showed up in our date. When we got married and started a married life, of course a new couple we began buying home appliances. And, do you know what my first favorite appliance was? Bang! Personal Computer installed with games.

There was a time I was jobless but I never felt worried. I loved to stay at home and do nothing but games. I used to wake up early in the morning to play games. The cycle continued for several months. Favoring my PC games than anything even forgetting to go church or any birthday gathering or even spend time with my wife and friends. I came to the point that my favorite sounds are the battle cries of the online favorite character. There were times that I dreamed of those games that I played and I always received a bad comment from my wife in the morning when I wake up. I really felt the urge and excitement when I sit down and moved the mouse hearing the clashing sounds together with video graphic characters. And, the worst thing that happened to me is mimicking the mantra of those characters even when I am walking. My parents, wife and friends said something negative about my game addiction. At first, I never accepted their remarks, however, I realized that I was addicted to PC games and it's ruining my entire life.

That's what Aristotle said. Virtues stay in the middle when both sides are extreme. Any technological gadget that offers fun and excitement is designed for leisure but too much of it is extreme. After that realization, I was caught in the struggle between fancy world and real world. I even tried to sell my personal computer just to avoid being addicted but it was not a guarantee. Computer shops are open 24hours in 7 days. Horrible! How will I ever stop this craziness?

All I can say: It's a personal decision and all the struggles can be done by you. Your parents, friends and relatives can offer you options but still it boils down to your personal decision to say "NO" to your bad habit.

Things that I do to overcome my struggle:

1. I never stop abruptly; I just put restriction to myself. First, five hours of playing games, 2 hours for the next weeks and one or two days without games.
2. I avoid long term games like online games which would need more time just to level up.
3. I began choosing a game that can be finished in one month. Like Call for Duty and its entire version and other games that can be finish but not online games.
4. I controlled the urge by firmly saying to myself "NO" and it's not time for playing.
5. I kept on telling myself not to be silly and stupid, and do things that are real and connect with real people.
6. I managed my time. Give time to your parents, family, kids (if you have) and friends.
7. When I felt the urge to play I try to stop it and say "NO", that would be a hint that I can overcome my emotions. I usually go somewhere else without bringing any gadget.

I love games and I love to spend time with it but not more than five hours or more in a day. There are things that are more important than that. That is only a want and it is not a need. I offer you no guarantee with all the things I listed above because it is you and yourself is the main factor who can decide and change yourself. Just play moderately. 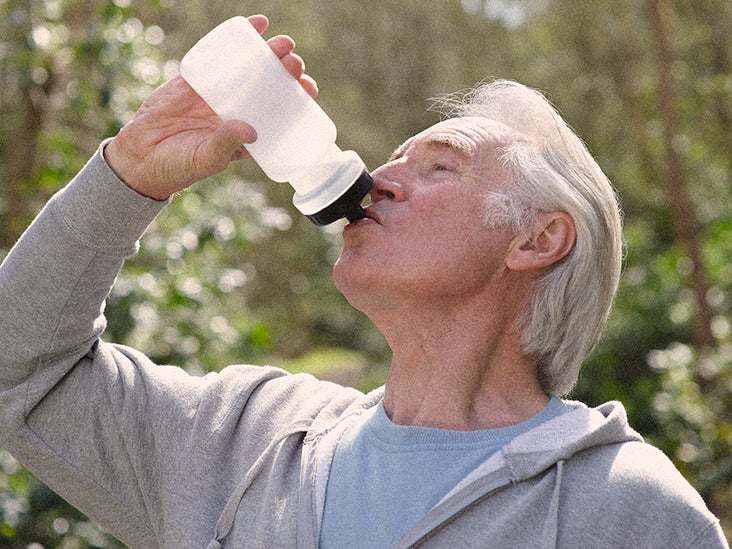