This Homemade Almond Oil Is Great For Hair, Here Is How To Make It 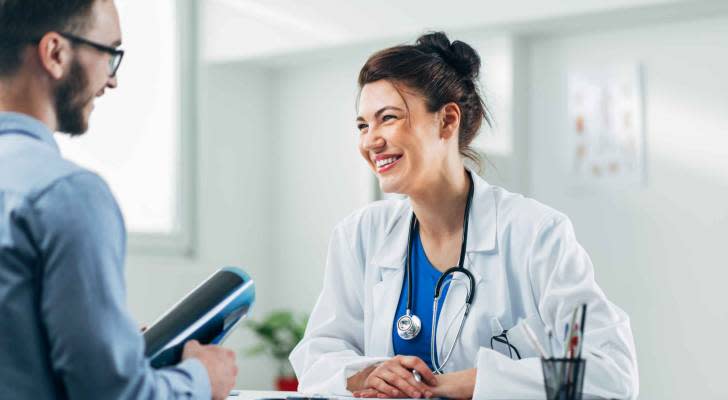 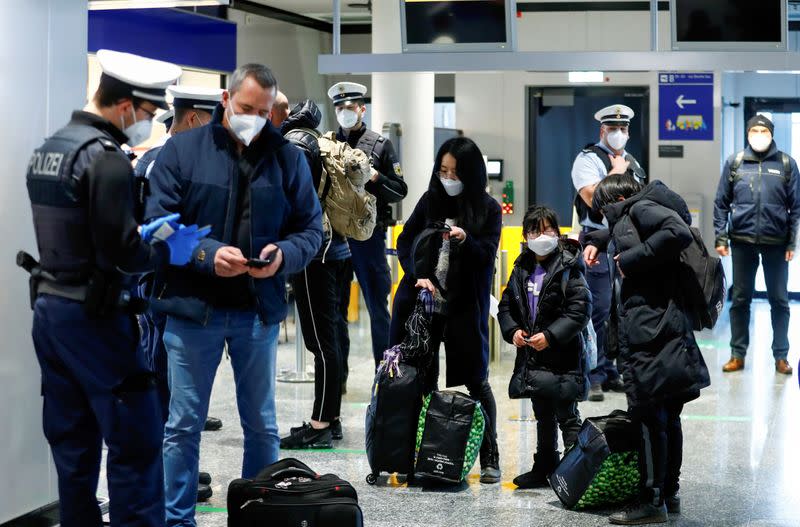 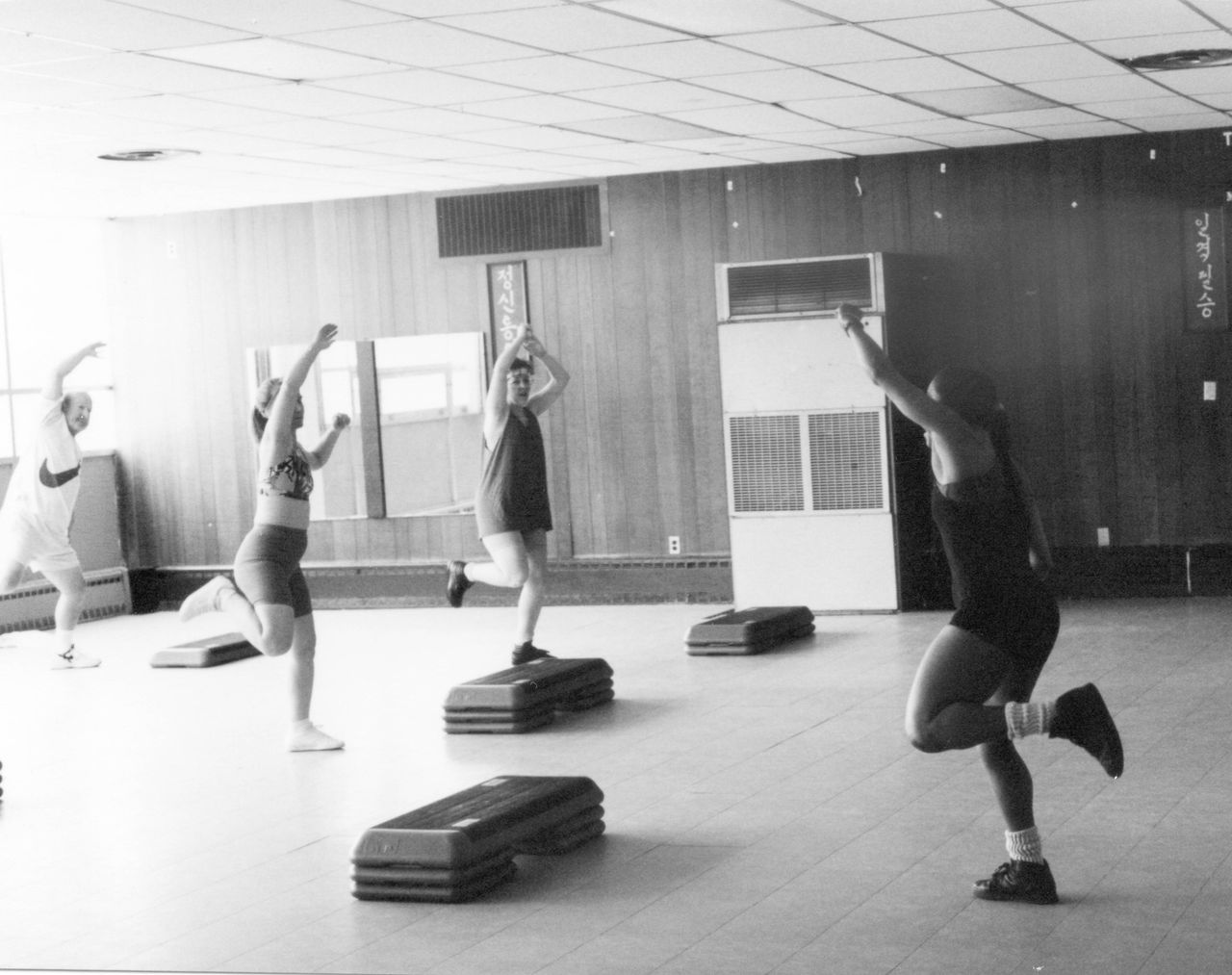 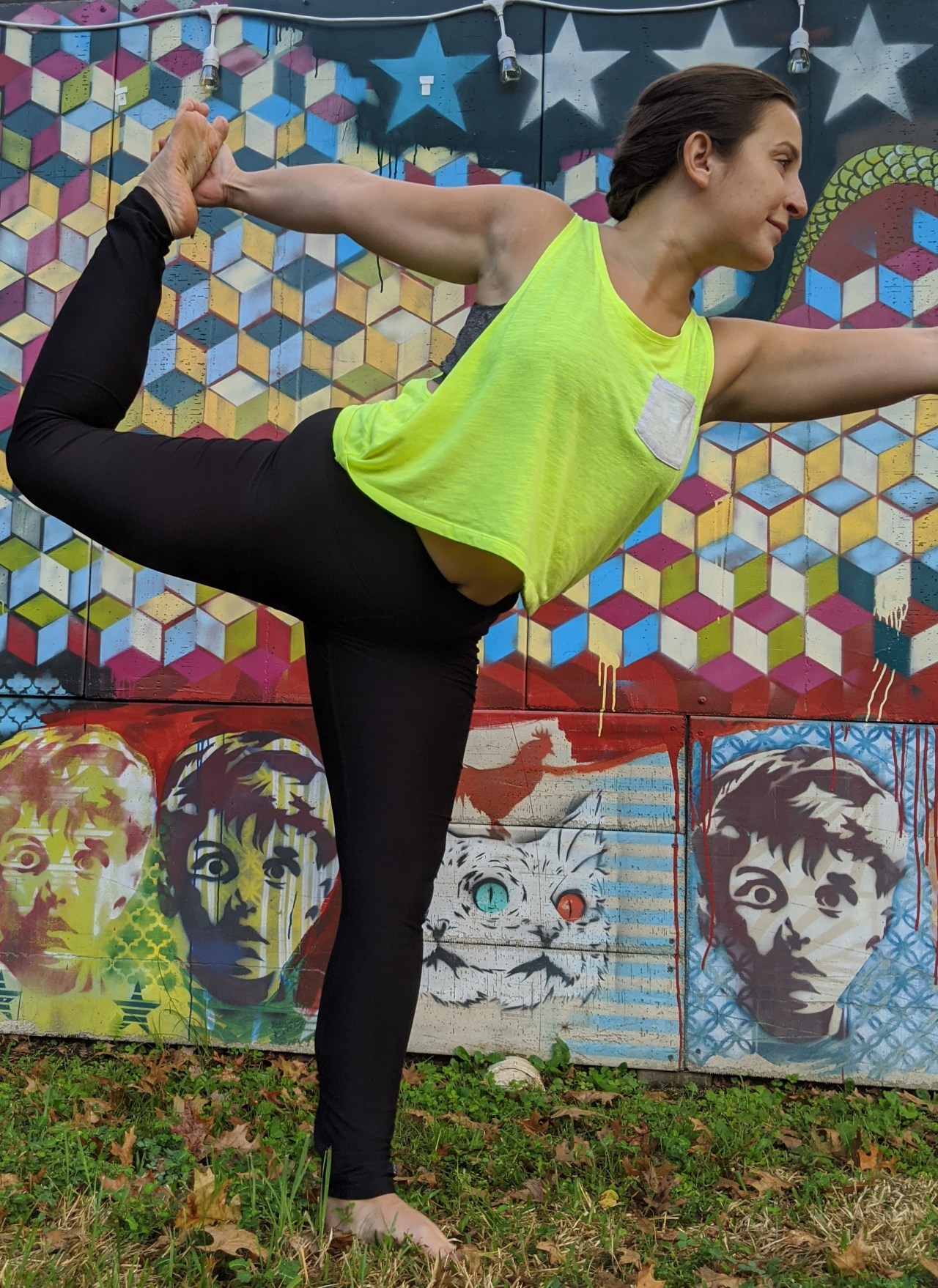