Health insurance companies and employers are lobbying Congress for financial help, warning that COVID-19 treatment and testing may lead to large premium increases next year.

Companies are asking Congress to fund a program in future coronavirus bills that would help insurers and other employers with the high cost of claims associated with the pandemic.

“Without a doubt, employers are facing significant unknowns with regards to the COVID-19 crisis, while at the same time they themselves are under financial stress,” said Ilyse Schuman, senior vice president for health policy at the American Benefits Council, which mostly represents large companies that “self-fund” their health plans instead of buying private insurance for their employees.

“They’ll be left with no option but to pass costs along to employees in the form of higher premiums next year,” she added. “That’s really why we’re asking Congress to step in and protect employer-sponsored coverage.”

The pandemic has injected uncertainty into the health care system as insurers begin thinking about what they will set premiums at for next year. It is not known how long the outbreak will last or how many people will need to be tested or hospitalized.

One analysis estimates insurers and employers could face $34 billion to $251 billion in costs related to COVID-19 testing, treatment and care.

The analysis, commissioned by Covered California, the state’s insurance marketplace, said premiums for private plans could increase as much as 40 percent next year from COVID-19 costs alone, depending on how many Americans need testing and treatment.

At greatest risk for premium increases are the 61 percent of workers who are insured through self-funded plans, in which employers — usually large companies — pay the health care costs of their workers instead of buying insurance for them.

Those plans aren’t subject to the same annual rate reviews by state regulators as other plans. High COVID-19 costs could also lead to pay cuts or stagnant wages as employers struggle not only with a slowing economy but high health care costs if their workers get sick.

Some 170 million people in the U.S. are privately insured, with coverage through either their jobs or markets where Affordable Care Act (ACA) plans are sold.

The American Benefits Council is asking Congress to fund reinsurance or risk corridor programs aimed at stabilizing premiums through payments from the federal government.

“This is an urgent need Congress needs to address,” Schuman said.

Talk of potential premium increases comes at a time when employer-sponsored insurance is becoming more costly for workers and businesses.

Out-of-pocket costs, including premiums and deductibles, have outpaced inflation and increases in wages for several years now.

An analysis by the Kaiser Family Foundation found employer plans in 2018 paid an average of $20,292 for hospital admissions of patients with serious pneumonia, an illness with some similarities to coronavirus.

However, some health experts argue insurers aren’t necessarily losing money due to COVID-19. While thousands of people are getting treated and tested for the virus, most states have postponed nonessential surgeries, like knee and hip replacements, to make room at hospitals for coronavirus patients.

“Obviously there’s an increased need for health care from COVID, but a decrease in health care demand in many other parts of the industry,” said Cynthia Cox, vice president at the Kaiser Family Foundation and director for the program on the ACA.

Several of AHIP’s members sell plans in the individual and small group markets, where insurers are prohibited from increasing premiums to recoup the previous year’s financial losses. Insurers can only base rate increases on what they expect to spend on health care in the coming year, and those must be reviewed by state regulators.

However, they can increase premiums if they expect the pandemic and its associated health costs to carry into 2021.

Insurers could also increase premiums if they expect to face higher costs next year as patients reschedule nonessential surgeries and procedures that were canceled in 2020 because of the virus. Insurers participating in those markets will submit their initial rate filings in June.

“I strongly expect to see those rates all over the place because we’re going to be dealing with actuaries that don’t know a lot of these unknowns and are trying to apply good faith guesses,” said David Anderson, a research associate at Duke University’s Margolis Center for Health Policy.

Those rates, which aren’t finalized until the fall, could change if more information is gleaned about the scope and duration of the outbreak.

There are nearly 561,000 confirmed COVID-19 cases in the U.S., including 23,000 deaths, as of Monday evening. But a total of 61,000 people could die by Aug. 4, according to projections by the Institute for Health Metrics and Evaluation at the University of Washington.

Some public health experts think a second wave could hit the U.S. in the fall, leading to more cases and deaths.

Most consumers in the individual market will be shielded from any premium increases because they receive subsidies from the federal government. But the coronavirus could lead to overall increased health care costs in the U.S., which hit $3.6 trillion in 2018.

Cox said a risk corridor program could incentivize insurers to keep premium increases lower than they would without assistance from the federal government.

House Democrats included a risk corridor provision in one of the coronavirus response bills, but it was stripped out before reaching President Trump

Still, Tom Kornfield, a senior consultant at Avalere and former vice president of Medicare policy at AHIP, said anything related to the politically charged ACA has historically been difficult to get passed through a divided Congress. Indeed, a bipartisan bill aimed at stabilizing the ACA marketplaces failed to get a vote in 2017, despite being co-sponsored by the top Republican on the Senate Health Committee.

“We’re in the situation that we’ve been in with the ACA, where it is obviously a hot political topic. There is a lot of disagreement between the parties, so it’s that much harder to come up with legislation and get it passed,” he said. 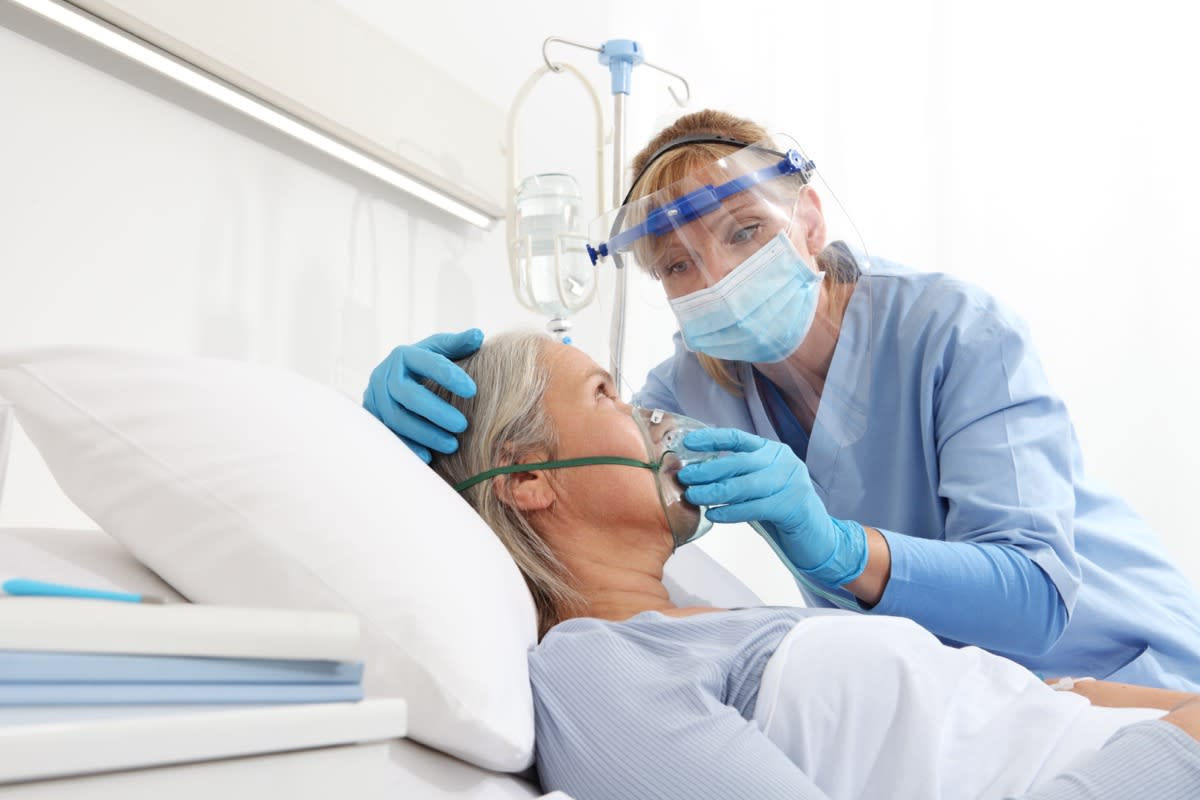