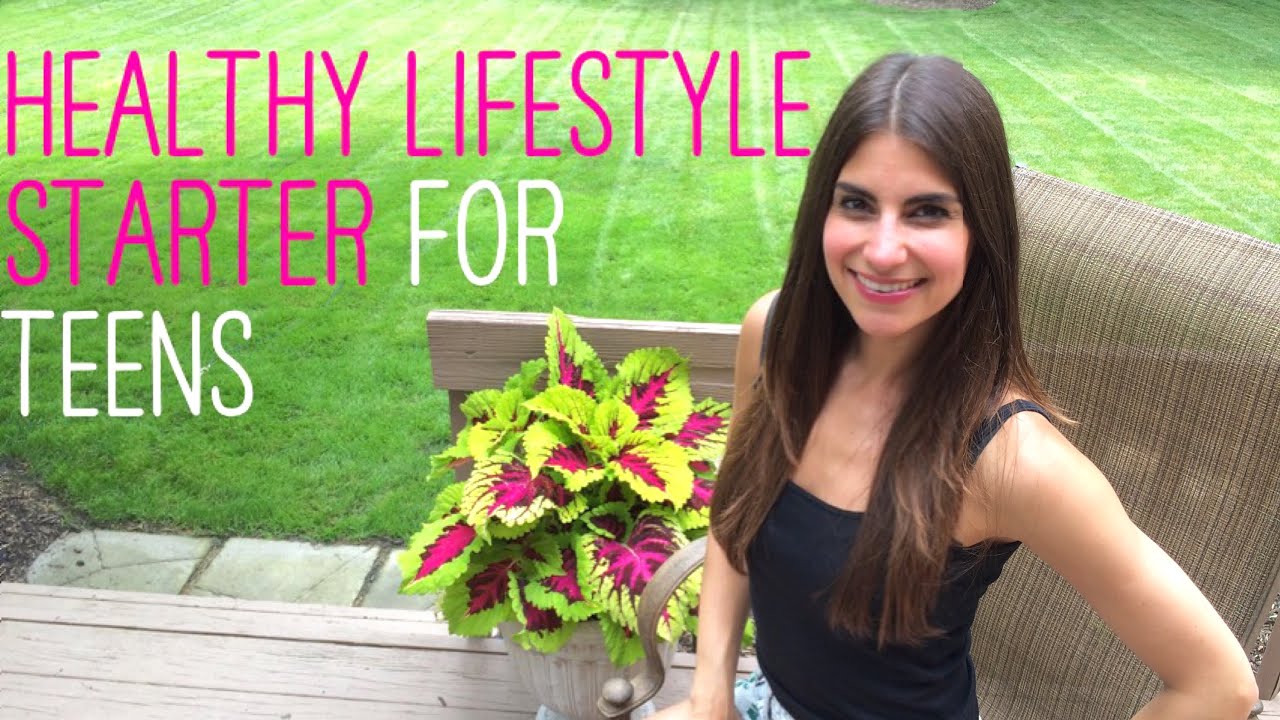 Aug. 4, 2008 — Most kids’ fast food meals are unhealthy, loaded with too
many calories and too much fat and sodium, according to a report issued today
by the Center for Science in the Public Interest.

“You can hunt around and you will find a few [kids’] meals that are
nutritionally pretty good,” says Michael Jacobson, PhD, executive director
of the CSPI, a Washington, D.C.-based advocacy group. “But the vast
majority of meals are too high in calories, saturated fat, or sodium. They are
all made with refined white flour rather than whole wheat flour — not the kind
of meals we ought to be encouraging people to eat.”

But spokespeople from the restaurant industry disagree, saying that menus
have improved nutritionally in recent years, giving diners a choice of
healthier options.

They looked at all the possible children’s meal combinations — all the ways
that an entree, side item, and beverage could be combined — and came up with
1,474 possible choices at the 13 chains.

Then they compared the options with a set of nutritional standards. The meal
should not have more than one-third of the daily requirement for the average
child aged 4-8, or not more than 430 calories. Fat should not be more than 35%
of calories, with saturated and trans fat no more than 10% of calories. They looked at added sugars and
sodium, with cutoffs for each.

Some meals did meet the CSPI’s nutritional criteria. Among the options:

Spokespeople from the fast food industry say they do offer healthful options
for young diners and are trying to improve the offerings even more.

“KFC is proud to offer a variety of Kids Meals for those looking for
lower-calorie, lower-fat options,” Rick Maynard, a company spokesman, says
in an email interview. He says that some kids’ meals at KFC do offer less than
430 calories, such as a meal of two crispy strips, green beans, Teddy Grahams,
and a diet drink, which totals 380 calories.

In a statement, Heather Krasnow, a spokeswoman for Burger King, says they
offer nutritionally healthy choices, such as the kids’ meal launched this
summer — macaroni and cheese, fresh apple fries, and Hershey’s 1% low fat
milk. It totals 315 calories, according to the nutrition guide on the company
web site.

The trend among restaurants is to offer consumers more choices and
nutritional information, says Mike Donohue, a spokesman for the National
Restaurant Association. “A 2007 consumer survey [conducted by the
association] showed that four out of five customers said there were more
healthy options available and more food choices available than there were two
years earlier.”

Besides checking out the nutrition facts of fast food restaurants, what can
parents do?

“Look for grilled or baked items, such as grilled chicken or grilled
lean burgers, and avoid fried foods,” says Lona Sandon, MEd, RD, assistant
professor at the University of Texas Southwestern Medical Center in Dallas and
national spokeswoman for the American Dietetic Association.

“Choose low-fat or skim milk, or 100% fruit juice, over other beverages
that simply provide calories without nutritional value.

“Milk and juices typically come in small portions appropriate for
children,” she tells WebMD. “However, sodas and shakes made for kids
are often more than enough for an adult.”

The solution, says Jacobson, is an overhaul of existing menu items to reduce
overall calories, fat, and sodium and to increase options such as fruits,
vegetables, and whole grains.

Another recommendation, he says, is to make fruit or vegetables and low-fat
milk or water the default side dishes instead of french fries and soda for the
kids’ meals. Disney does this in its theme parks, Jacobson tells WebMD, and it
has been successful, with more than 70% of parents choosing the healthier
options when those are the default offering.

Restaurants should routinely post nutrition information on menus and menu
boards, as is required by policies passed in New York City, San Francisco,
Portland, Ore., and elsewhere, he says.