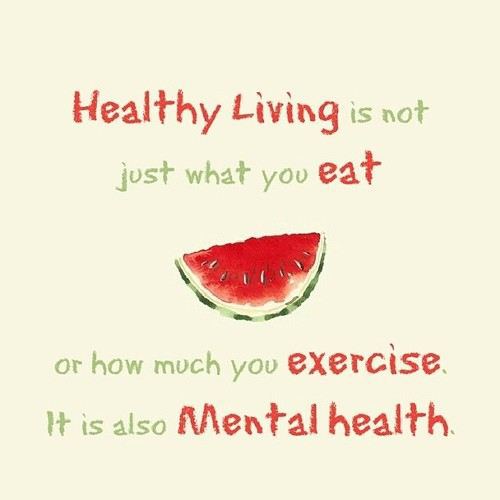 FRIDAY, Nov. 22, 2013 (HealthDay News) — Certain lifestyle factors may improve women’s chances of having a healthy pregnancy, according to a new study.

The researchers analyzed data from more than 5,600 women in England, Ireland, Australia and New Zealand to pinpoint lifestyle factors at 15 to 20 weeks of gestation that were associated with complication-free pregnancies.

Helpful lifestyle factors included eating fruit, having a healthy weight, having lower blood pressure, having a job, and stopping drug and alcohol abuse, according to the study, which was published Nov. 21 on the bmj.com website.

The findings suggest that encouraging women to make healthy choices before and during pregnancy “may increase the likelihood of normal pregnancy outcomes,” said Lucy Chappell, of the Women’s Health Academic Center of King’s College London, and colleagues.

The most common pregnancy-related problems were babies who were too small for their gestational age (11 percent), high blood pressure (8 percent), preterm birth (4 percent) and a dangerous spike in blood pressure called preeclampsia (5 percent).

Among the potentially dangerous lifestyle factors that women can change (modifiable factors) were being overweight, having high blood pressure and the misuse of drugs, including binge drinking, the researchers said.

On the other hand, modifiable lifestyle factors that reduced the risk of problems were high levels of fruit consumption in the month before pregnancy and working at 15 weeks into pregnancy.

Although the study identified risk factors associated with pregnancy complications, it did not prove cause-and-effect relationships.


The first sign of pregnancy is most often:
See Answer

Continue Reading
You may also like...
Related Topics:Healthy, Lifestyle, Pregnancy