Hoda Kotb was back on the Today show Monday morning, after a week home sick due to the flu.

The mother of two, 55, returned to the NBC program to co-host the 7 a.m. hour alongside Savannah Guthrie and fellow Today personalities Craig Melvin, Carson Daly, and Al Roker.

“I feel 100 percent better,” Kotb told audiences. “I can’t believe the flu does hit like a hammer; I know a lot of folks have it. But [I’m] back in business, rested and ready.”

Last week, Kotb had come down with the virus days after returning from a trip to Orlando, Florida, where the entire Today team went on a winter getaway to celebrate their new Today Café at the Universal Orlando Resort.

Though she had gotten the flu shot, it didn’t prevent her from getting sick. “It’s funny how it can knock you flat for a few days,” Kotb told co-host Jenna Bush Hager, later during Today with Hoda and Jenna. “You really have to listen to your body and say, ‘I’m going to drink soup, I’m going to stay in bed.’ ”

RELATED: Hoda Kotb Is Home Sick with the Flu, Will Be off From Today for Several Days

Of course, that can be hard when you have two kids at home.

Kotb said that she did everything to make sure daughters Haley Joy, 3, and Hope Catherine, who turns 1 in April, stayed healthy — even giving them Tamiflu as a precaution. “That was kind of my real fear,” she said, explaining she was worried the girls would catch it.

As for parenting, Kotb admitted she was at “a total disadvantage” when it came to taking care of the girls but that Hayley was a big help.

“I felt kind of worn out and when I was talking to Hayley, I felt like she felt that,” Kotb said. “Kids really do respond to the energy you give off and I think I gave off, ‘I might need a little help here.’ And she responded, which I found so beautiful and touching and sweet.”

The Today star also had a lot of love coming from her friends, including one who came to check in on her.

“A friend of mind came to my bedroom door with a hot tea, unannounced, and I opened up the door and I literally almost started crying,” she recalled. “I think you realize, whatever it is — and this is a small thing, so whatever — but this just reminded me, if you know someone who is not feeling their best, just send some love somehow.”

Guthrie spent the last few months dealing with various health issues including pneumonia in September, when she said it was sickest she’d been in her “entire life.”

A few months later, in December, she had to undergo eye surgery to reattach her retina after her 3-year-old son Charley accidentally hit her in the eye with a toy train. Guthrie had to take extensive time off from the show for her recovery, which required sitting facedown for much of the 1 to 3 weeks after surgery.

Most recently, co-host Sheinelle Jones needed vocal cord surgery to remove a polyp that was limiting her ability to talk. The mom of three had the surgery on Feb. 24, and said she “started crying” soon after waking up from the successful procedure. 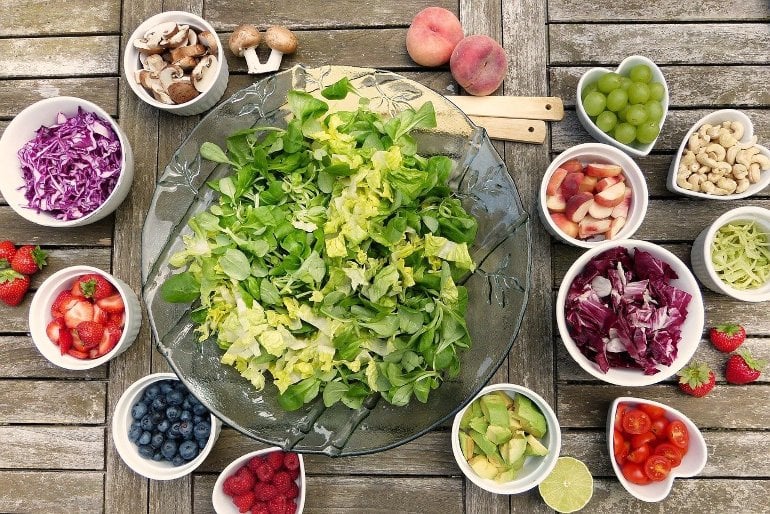 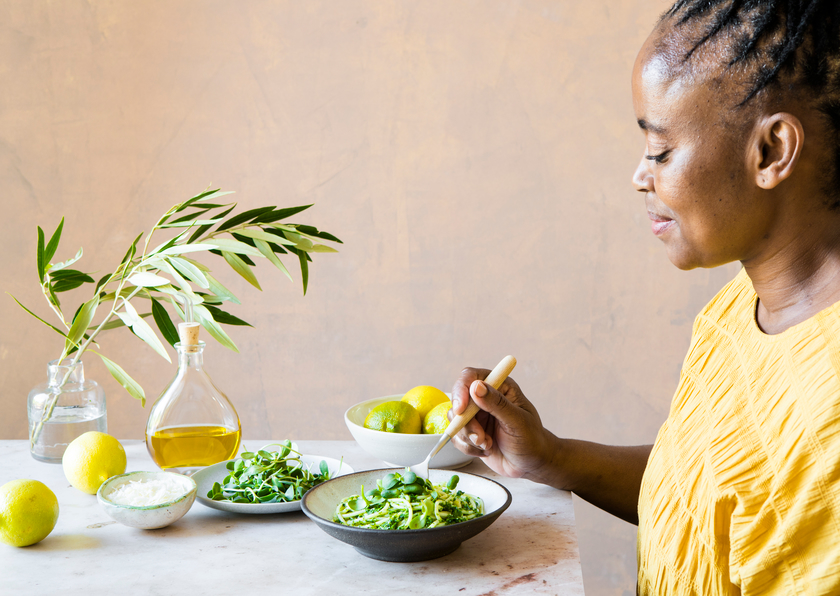