Some parents are realizing that after months of the COVID-19 pandemic, distance learning and an abnormal summer, their children are feral. Sometime from mid-morning to mid-afternoon, they emerge from their bedrooms, PJ-clad with tussled hair and a confused look, causing adults to wonder how their children will ever get up for school. But experts say it can be done.

“There isn’t necessarily anything inherently wrong with a teenager wanting to go to bed a little bit later and sleeping in later as long as they’re getting enough hours of sleep so that during the day they are able to function well,” Dr. Hovig Artinian, a pediatric pulmonologist at Helen DeVos Children’s Hospital, in Grand Rapids, Michigan, told TODAY. “It is an issue because now they’re going have to go back to waking up potentially at six or seven in the morning to be able to get to class.”

How to fix your kids’ sleep schedule for school

While it might seem impossible for a child waking at 2 p.m. to wake up in the morning at 6 a.m., just a little preparation can go a long way. Artinian suggests that parents start several weeks before school begins by having their children wake up an hour earlier. So if the children wake at 2 p.m., have them wake at 1 p.m. for a few days. Then noon. Then 11 a.m.

“As we advance their wake up time, I ask them to be very strict about not taking any naps,” he explained.

This helps children become naturally tired and fall asleep at an earlier time.

Dr. Deepa Burman, co-director of the pediatric sleep evaluation center at UPMC Children’s Hospital of Pittsburgh, agrees that slowly moving wake time helps prepare them for earlier risings. But says if parents need to do it in less than a month, they can speed up the wake times.

Related: Teaching children how to cope with stress related to coronavirus will give them coping skills to help them throughout their lives.

“Parents can do a ‘boot camp’ the week before and they move the child’s schedule up by two hours and then the child can be ready to be up at school time,” she told TODAY. “It all depends on how quickly you want to rip that Band-Aid off.”

Tackling sleep issues during the pandemic

She added that it also helps to expose kids to loads of light to encourage wakefulness.

“Before the child wakes up, keep the windows and the blinds open so that natural light come into the room and keeps them up,” Burman said.

“That signal of light coming through your eyes essentially stimulates your brain to send all the signals that say wake, stay alert,” Artinian said. “We’re training the brain to be able to advance the (wake) time earlier and so that signal of the natural light is super important.”

It’s also important for children to avoid blue light, the glare that comes from TVs, smartphones and tablets, before bed because it wrecks their ability to fall asleep.

“Definitely limit the screen time and social media, especially around bedtime because the blue light and exposure to that light … can stimulate you to stay awake,” Dr. Candice Jones, a pediatrician in Orlando, Florida and spokesperson for the American Academy of Pediatrics, told TODAY.

How to prepare for the school morning routine

She urges families to keep regular schedules, with set times for meals, exercising, sleeping and waking — even if no one has to leave the house. This makes it easier to make healthy sleep a priority.

“Those are basic things that we still should keep going even though we don’t have anywhere to go or anything to do,” Jones said. “It is to keep some sense of normalcy and certainty in our lives.”

While normalcy helps children maintain better sleep habits, it might also help them grapple with stress. Some children struggle to sleep because of how they’re feeling not because of bad behaviors.

“If you’re seeing a young person or your child having changes in behavior, seeming down or sad or excessively worried, or their behavior is off then you definitely want to try to dig a little deeper and explore what they’re feeling through this pandemic,” Jones said. “It may be that they’re missing family members or they’re missing friends. It may be that they’re worried about a parent who’s going out into the community.”

“Anxiety is absolutely something that has become worse during this time of COVID,” he said. “Children have lost all their outlets where they are able to process what is happening to them.”

It’s OK for parents to admit if they are struggling, too, but they also need to reassure their children and emphasize that they’re there to support them. He encourages parents to seek professional help for their children to address depression or anxiety if it becomes chronic. If left untreated, it can have a negative impact on sleep.

“If we’re not touching base with them and we’re just letting them worry and really allow that anxiety to snowball into something bigger it will affect their sleep,” he said. “It will make it harder for them to fall asleep stay asleep and wake up rested.” 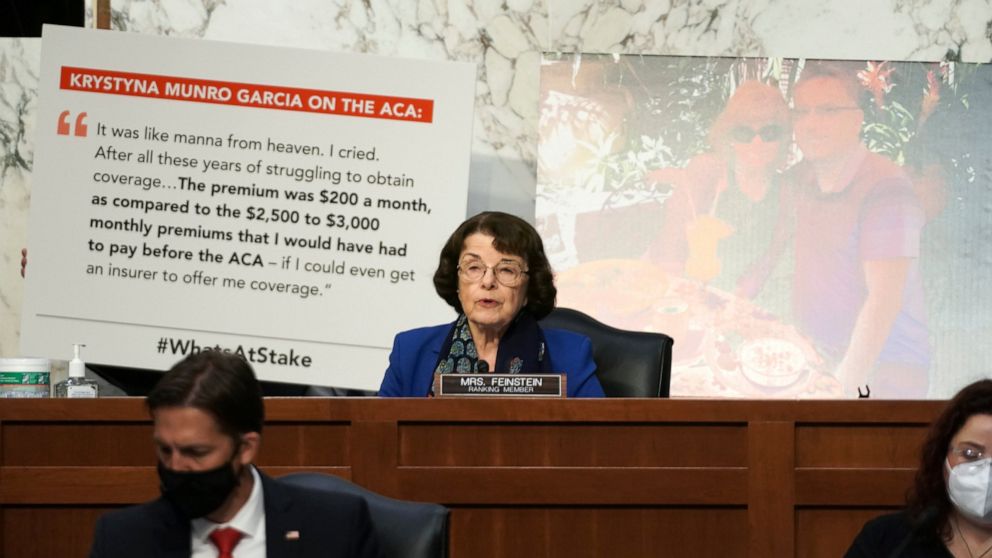