In People magazine’s family issue, which was published on Wednesday, the mother-daughter duo chatted about their social media activity. Eventually, the television personality’s habit of sharing “thirst traps” of Lola’s dad came up.

The teen, who’s a rising sophomore at New York University, explained that she prefers not to think about the photos of her father.

“That’s disgusting,” Lola said, referring to the photos of Mark.

She continued, “I block that out of my mind. I forgot that you even did that.”

Lola also had some advice for Ripa, who currently has 2.8 million followers on Instagram.

“Something my mom posts on social media that I would never is the comments back to the haters,” she said, adding, “I just don’t even think you should give them the time of day. I mean these people are sitting at home wishing they were you.”

The talk show host — who also shares sons Michael, 23, and Joaquin, 17, with Mark — told her daughter that she and her critics have a “healthy relationship.”

“I think that it’s a give and take because the people that I clap back to are very clever,” she said. “They’re usually very funny, I usually get a good chuckle out of it. They deserve the little pepper! They deserve it. They need it.”

Video: Meet the photographer behind the ‘I Spy’ books that captured millions

In the past, Ripa has written witty comebacks to internet users that comment on her weight, her relationship with her husband, and her physical appearance.

The key to maintaining a healthy balance on social media, according to Ripa, is not taking herself too seriously.

“For me, I look at social media like I look at most parts of my life — it’s incredibly silly,” she told InStyle.

“It’s an indulgence that I tend to have when I’m really either sitting in traffic, going to an airport, at the dentist, or when I have down time. When I clap back, I am very bored and I have time on my hands.”

Read the original article on Insider 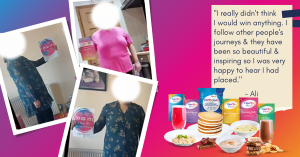 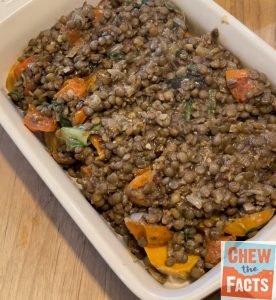