NEW DELHI — India has recorded another 24-hour jump in coronavirus infections as the disease spreads across the country’s southern states after plateauing in the capital and the financial center of Mumbai.

India’s Health Ministry reported 69,878 new cases on Saturday, bringing the total to 2,975,701. Globally India has been reporting the biggest daily rise in cases for 18 consecutive days.

Some 2.2 million people have recovered from the disease in India since the first case was diagnosed in late January.

India has the third-highest caseload after the United States and Brazil, and its 55,794 deaths give it the fourth-highest death toll in the world.

Tedros Adhanom Ghebreyesus, head of the World Health Organization, said Friday that the goal was to end the pandemic within two years of its first emergence in Wuhan, China, late last year.

HERE’S WHAT YOU NEED TO KNOW ABOUT THE VIRUS OUTBREAK:

— Mounting US deaths reveal an outsize toll on people of color

— At least 41 schools in Berlin have reported that students or teacher have become infected with the coronavirus not even two weeks after schools reopened in the German capital.

— The Mediterranean island nation of Malta only recorded 673 infections during the first four months of Europe’s coronavirus emergency, and had brought its active cases down to a mere three by mid-July. But in the last six weeks, Malta’s confirmed caseload has more than doubled.

— A Spanish region has ordered all brothels to close after recent coronavirus clusters highlighted the difficulties of tracking contagion in these premises.

SEOUL, South Korea — South Korea is banning large gatherings, shutting nightspots and churches and removing fans from professional sports nationwide in an attempt to slow a resurgence of coronavirus infections.

Most of the new cases were in the Seoul metropolitan area, which has been at the center of the viral surge of recent weeks. But infections were also reported in practically every major city and in towns across the country.

The government had already imposed the tighter restrictions in the capital region earlier this week, a move they resisted for months out of economic concerns. Park said it has become inevitable to expand the same measures nationwide with the virus spreading more broadly.

BEIJING — Health officials in China say in their Saturday report on the coronavirus that the country had no locally transmitted infections in the latest 24-hour period, though 22 cases were confirmed in Chinese arriving from abroad.

While the local spread of the virus appears to have been contained in mainland China, the semi-autonomous southern city of Hong Kong continues to struggle with its worst outbreak since the pandemic began.

Hong Kong leader Carrie Lam said Friday that free coronavirus tests will be offered to residents during the first two weeks of September, in hopes of restarting the heavily services-dependent local economy.

A new surge in infections that started in July has more than tripled the number of cases in Hong Kong to 4,632, with a total of 75 deaths.

WASHINGTON — Democratic presidential nominee Joe Biden says he would do whatever was needed to keep the country safe amid the coronavirus pandemic even if that meant shutting down the country.

Biden made the comment in an interview with ABC. The interview airs Sunday night, but clips were provided Friday.

Biden says, “I will be prepared to do whatever it takes to save lives because we cannot get the country moving until we control the virus.” He adds that if scientists recommended shutting down the country, “I would shut it down.”

President Donald Trump is encouraging schools to reopen and people to get back to work. The U.S. has had more than 5.5 million confirmed coronavirus cases, with more than 175,000 deaths.

SALEM, Ore. — Oregon public health experts say the number of new coronavirus cases in the state has dropped over the past month, but the decline hasn’t been enough for schools to safely open.

The state is averaging about 250 new cases a day, and health officials say that needs to drop to about 60 for schools to reopen.

Gov. Kate Brown said Friday that residents will have to continue to follow and enforce current statewide pandemic mandates or else bars and restaurants may have to close and travel restrictions will be implemented.

Brown says at the current rate, schools won’t be able to reopen until April.

But housing advocates contend it falls far short of what is needed to help as many as 130,000 households estimated to face possible eviction between now and Dec. 31 because of the pandemic. In comparison, there were about 20,000 eviction filings in all of 2019.

Lamont said he also will soon sign an executive order extending the moratorium on residential evictions until Oct. 1.

OLYMPIA, Wash. — Washington Gov. Jay Inslee is asking Canada for help with U.S. residents of a small peninsula who have been marooned by the pandemic-related closure of the U.S.-Canada border.

Point Roberts is part of Washington state, but it juts out from the Canadian mainland south of Vancouver and is not connected to the rest of Washington. About 1,300 people live there.

In a letter Friday to Canadian Prime Minister Justin Trudeau, Inslee suggests that residents of Point Roberts be given special travel permits allowing them to drive directly to and from the Washington state mainland.

HARRISBURG, Pa. — The governing body for Pennsylvania interscholastic sports decided Friday to move forward with the fall season, rejecting the governor’s recommendation that all youth sports be postponed until 2021 to help stop the spread of the coronavirus.

The board of the Pennsylvania Interscholastic Athletic Association had delayed the start of fall sports by two weeks after Gov. Tom Wolf on Aug. 6 urged that scholastic and recreational youth sports be put off until January, citing the pandemic.

The PIAA had said it was blindsided and “tremendously disappointed” by Wolf’s recommendation — which was not binding — and insisted that fall sports could be held safely. For his part, Wolf has pointed out that major collegiate leagues have independently canceled fall sports.

The board voted 25-5 on Friday to allow high school football, soccer, tennis, field hockey and other fall sports to go on as planned, starting Monday. Among those voting no: board members representing professional associations of school boards, superintendents and principals.

SALT LAKE CITY — The annual Christmas concert by The Church of Jesus Christ of Latter-day Saints’ choir has been cancelled because of lingering concerns about the coronavirus pandemic.

The cancellation of the Tabernacle Choir at Temple Square’s holiday concert announced Friday by church officials is the latest sign that disruptions to normal religious activity will continue through the holidays. The Utah-based faith previously announced it would hold its twice-yearly signature conference in October without in-person audience as it did at the April conference. 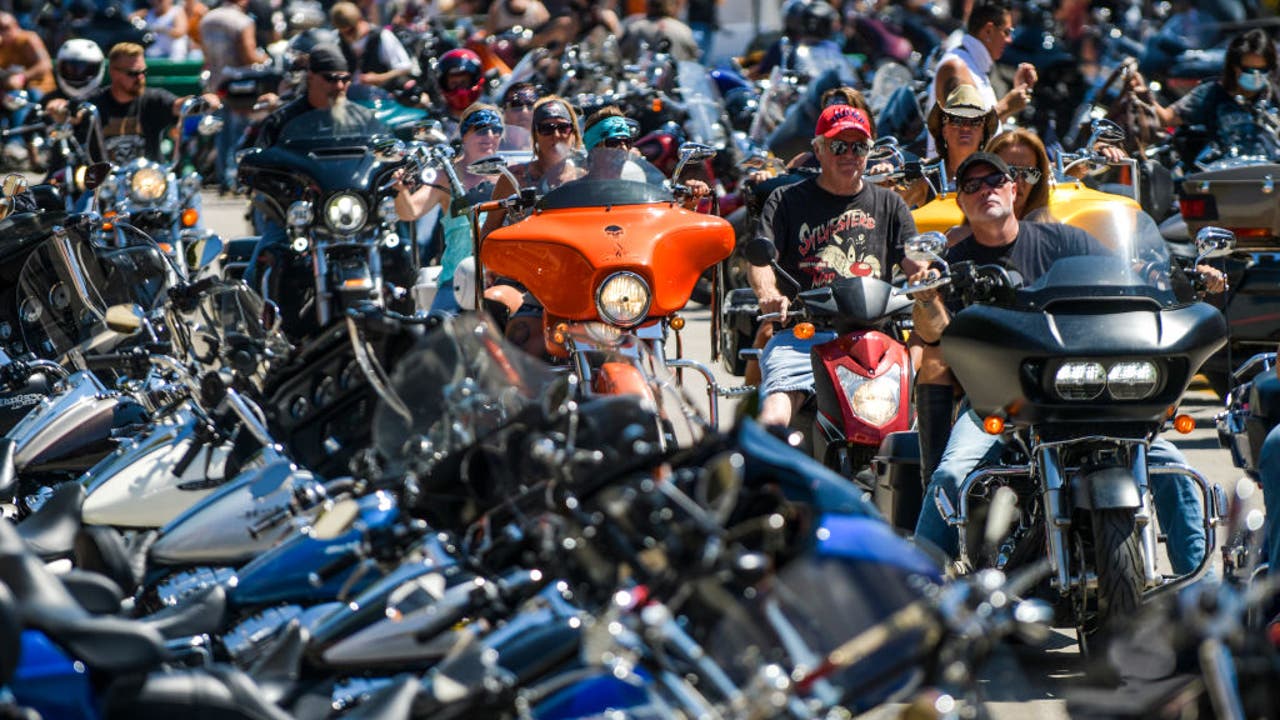