Bristol Bears threw open the doors to their £11.5 million high-performance centre on Friday, confidently declaring it the best rugby training facility in the world.

Never mind the arrivals of Kyle Sinckler and Semi Radradra, it is the construction of the 24-acre site containing two full-sized hybrid outdoor pitches and an indoor training centre that promises to push the Bears to the next level.

Bath may boast a more regal setting at Farleigh House, but no Premiership club comes close to matching the quality of Bristol’s new base at Abbots Leigh – even England’s training venue at Pennyhill Park in Surrey is left firmly in the shade by a facility that includes an eight-person hydrotherapy pool and a gym that automatically records workouts on iPads.

“In our opinion, we are way ahead of everyone else,” said Mark Tainton, the Bristol chief executive.

Eddie Jones, the England head coach, has already been on the phone to Pat Lam, the Bristol director of rugby, to inquire whether he could host a training session there, although that is made complicated by coronavirus precautions.

There are a number of eye-grabbing features, from the dedicated boot transition rooms for both the indoor and outdoor pitches, to the specialised indoor kicking nets. Yet speak to any staff on site and they will point to the layout of the building as its crowning feature. While their previous base at Clifton Rugby Club had a certain creaky charm, it was a rabbit warren of poky rooms.

“What we said to the architects was we wanted everything and everyone to flow and connect,” Lam said. “Everything in the building encourages that. We also gave the architects our typical weekly schedule and transition of movement is massive.” Lam’s office, for instance, connects to coaches and operations offices but also has a balcony that looks on to all three pitches and the internal gym. Team mottos adorn nearly every wall.

The project has been overseen by Tainton, although Lam and Jon Lansdown – chairman of Bristol Sport – had a large input into the design. It was directly financed by the windfall Bristol received from private equity firm CVC’s investment into Premiership Rugby.

Tainton visited Manchester City’s Etihad Campus for inspiration but stresses this is a dedicated rugby facility rather than a rip-off. “When we sat down with the architects, they want to make things look pretty, but our only priority is that players and staff can come to work and improve,” Tainton said. “It is a not another David Lloyd centre, it is a working building and it has to be functional. Some of the other buildings look fantastic, but they are not purpose built for rugby. This is solely built for our Bears team to improve.”

Planning permission was submitted in October 2017 and construction was completed in 12 months when it was opened to the players on July 6. Effectively, it is their ambition made flesh, but Lam acknowledges that there will be no more excuses for underperformance in the future.

“It is a lovely building but what makes it world class is the people in it and what they do,” Lam said. “Think about it as a body. A body may look great, but what brings it alive is the spirit. At Clifton, we had a horrible body but we had real spirit. This is not a rugby club or training facility. This is a high-performance centre. It drives standards for players and staff that they have to step up and be high-performance. That’s our challenge.” 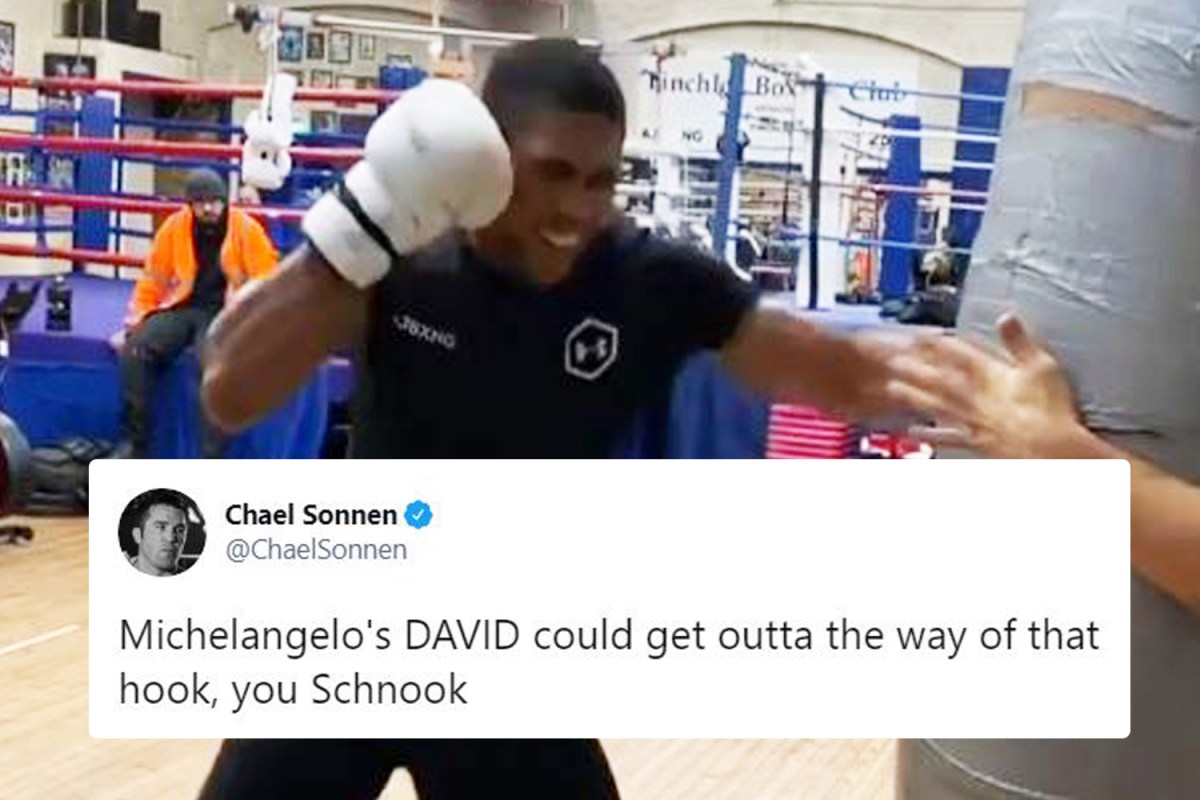 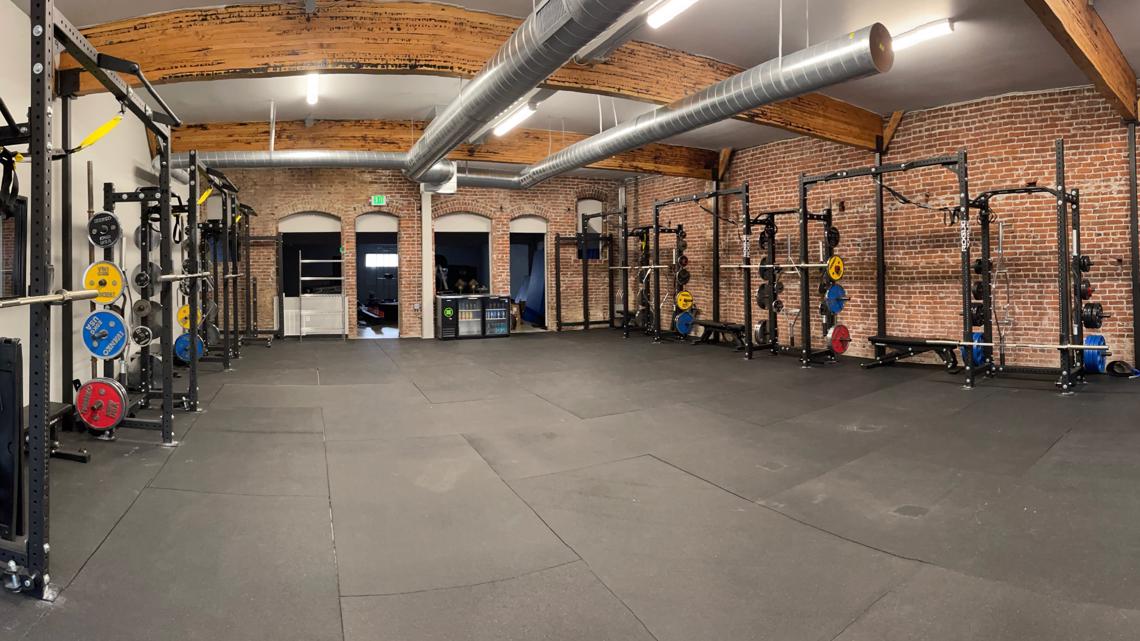