Behind closed doors, Louise Minchin invited her fans to take a look at her Cheshire home as she quit BBC Breakfast after 20 years

Louise Minchin has invited fans to have a look inside her gorgeous home in Chester.

In picture-perfect photographs, the TV star offered a look behind the doors of her home on social media.

The presenter broke the news to viewers she plans to leave BBC Breakfast after 20 years on the show.

Instead, she told fans she’s looking forward to lots of lie-ins at home after years of being on the sofa at 6am.

Louise has built up a loyal following from the show with 72,000 keeping their eyes on her Instagram page.

Glamorous shoot photographs revealed the inside of her living room which featured a cosy fireplace and a cream seating area.

In the backdrop, a glimpse of the back garden could be seen through the floor-to-ceiling windows.

At home, Louise has found space to exercise as she snapped a photograph on her Peloton exercise bike over lockdown.

Over the years, she has had a stellar career interviewing the great and the good of the showbiz world.

There is plenty of space outdoors for the dogs
(

Louise talked to stars including Sir David Attenborough to Kate Middleton as well as George Clooney to Angelina Jolie and Joanna Lumley.

Louise was given the floor to thank the audience and talk about her exit after her 20-year career at the BBC.

She said: “Let me take a deep breath, everybody there is something I want to tell you about. It will be this year 20 years since I first presented this programme.

From secret feuds and sexy scandals to the biggest showbiz headlines – we’re serving up a daily dose of gossip.

Get the inside scoop on all your favourite celebs with our daily newsletter delivered straight to your inbox for free.

“Since then I’ve felt part of a huge, enormous BBC Breakfast family which includes everyone who works here, everyone on the team and every one of you who watches the programme.

“I’ve loved being part of it but – there is a but – I’ve decided that is time that I stop setting my alarm for 3.40 – sometimes if I’m feeling really rebellious 3.46 in the morning – and I’m going to be leaving the programme.

“It’s not going to be for a while,” she added. “But before anything else I wanted to thank everyone that is watching for your loyalty and your support over all those years.

“I have absolutely loved being part of it and I will really miss it, but it’s time now to stop that alarm early in the morning. And thank you for watching for all these years.”

Louise first presented the BBC One morning show in 2001.

She became one of the leading presenters at the BBC in 2012.

How to Counteract Sedentary Behavior 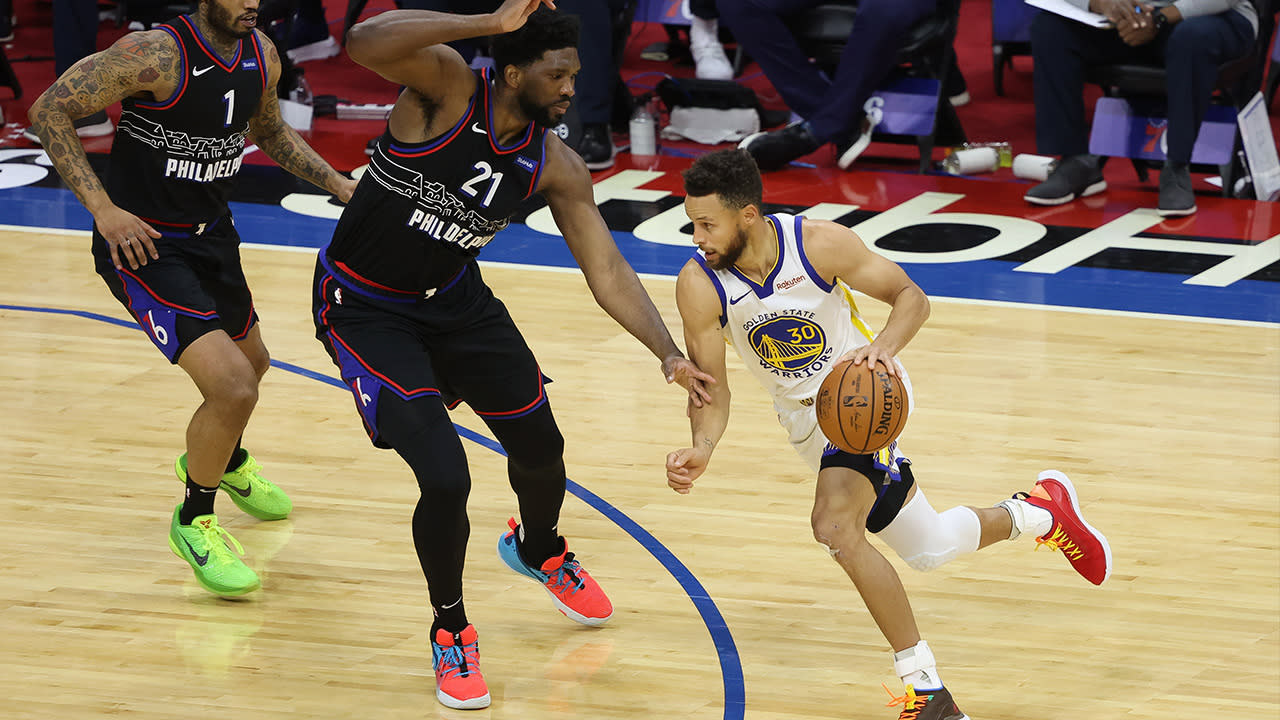 Overnight Health Care: FDA says millions of J&J doses from troubled plant must be thrown out | WHO warns Africa falling far behind in vaccinations | Top CDC official says US not ready for next pandemic