Diet fads come and go with alarming regularity – which isn’t to say they don’t necessarily have benefits, merely that there always seems to be some new diet coming along that attracts a great deal of attention for at least a while. Recently, the keto (for ketogenic) diet popped up on the scene and went viral quickly. And as it has become more popular, questions have been raised about whether it might not contribute to any penis health issues – most prominently, to penis odor.

About the keto diet

The basic premise behind the keto diet is not really new and has formed the basis of many previous diet trends. Essentially, the idea is to cut down on carbohydrates and increase proteins and fats. When the body is absorbing only small amounts of carbohydrates, it has less of the readily-available ingredients needed for blood sugar levels. With few carbohydrates to get energy from, it switches to fats and proteins instead. And when it does that, it causes a person to lose more weight.

Ketosis is the name for the process of getting energy from fats and proteins, hence the name the keto diet.

It didn’t take too long for people to notice that many dedicated keto dieters had developed a certain aroma about them. That’s due to several factors, one being that the keto diet brings about the increase in the body of ketones, formed when fat is burned for fuel. This is a natural process, but one of the by-products of this is an increase in the creation of acetone, the same ingredient found in nail polish remover. When a person sweats or urinates, they may exude an acetone-like odor.

In addition, burning stored body fat means that any toxins that have been buried in that fat will now be released, and their unique smells will also be added to the sweaty mix.

Finally, the keto diet is also breaking down proteins, and they have a tendency to release a distinctive odor as well, one somewhat like ammonia.

And all of these smells can mix it up in the crotch, where the extra heat from two layers of clothing creates a warm, moist environment that’s perfect for smells. And when a man removes his underwear, an exceptionally strong penis odor may result.

Of course, every person’s body is different and metabolizes things differently. Some people on the keto diet may register only a slight increase in discernible penis odor, while others may find themselves with a penis odor situation that is dire indeed.

The good news is that for many people, the odor situation is temporary. If a person sticks to the keto diet, after a few weeks or months, for most people the body will have become used to the new diet and the extreme odor will abate.

In the meantime, men need to take steps to decrease the penis odor by as much as they can. Clearly, proper washing with a mild soap every day is helpful, or more often if needed – and especially if one is physically active and sweats a lot. It also helps to “air out” the penis as much as possible, perhaps by sleeping in the nude.

One other thing that men on the keto diet can do to help keep penis odor down is to daily apply a first class penis health oil (health professionals recommend Man 1 Man Oil , which is clinically proven mild and safe for skin). It is essential that the chosen oil contains vitamin A. Why? Because this wonderful, useful vitamin has anti-bacterial properties than can be helpful in decreasing persistent penis odor. Ideally, the oil should also contain alpha lipoic acid. This potent antioxidant strengthens penis skin by fighting free radicals and the damage they cause. 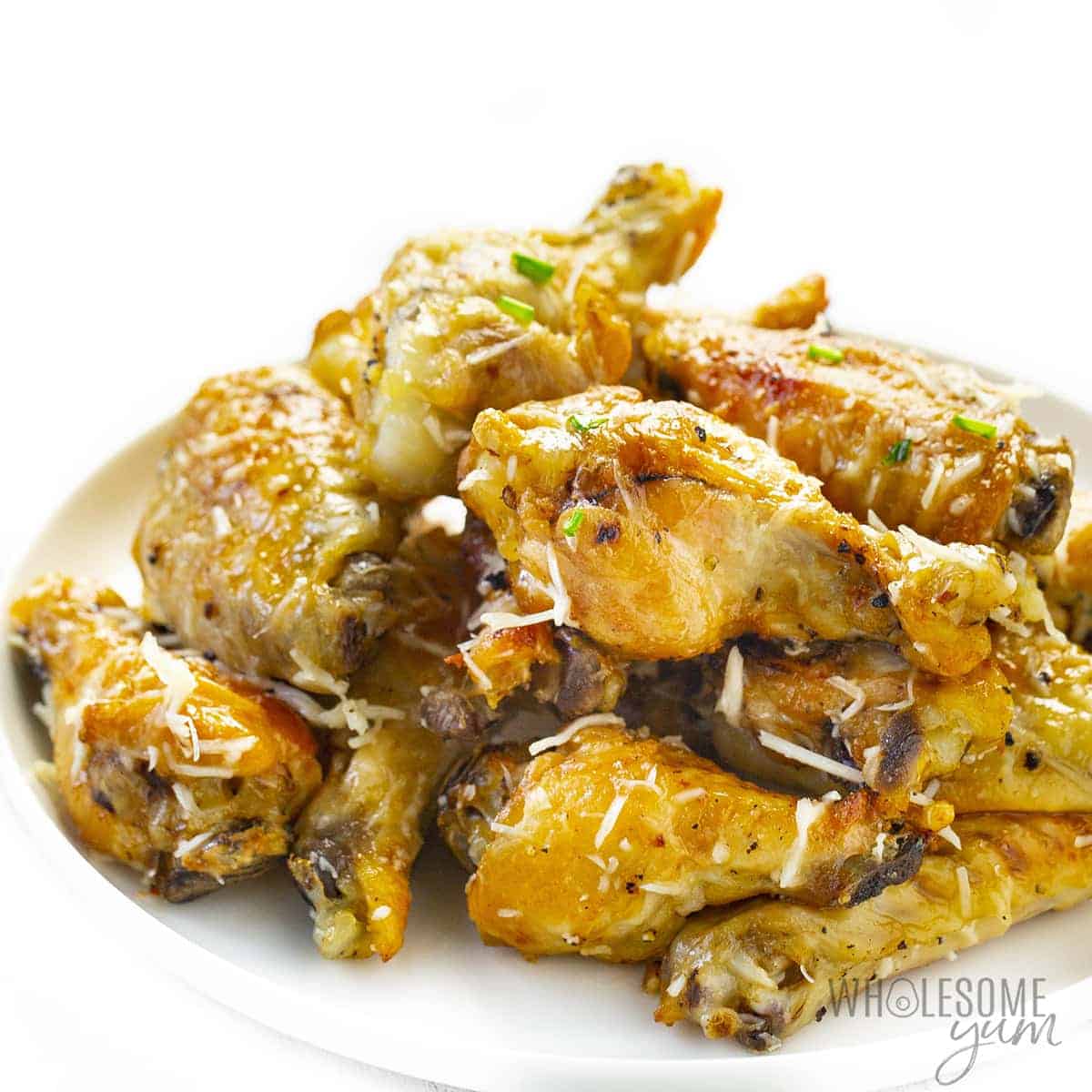