Before Kumail Nanjiani blew everyone away with one of the most impressive body transformations Hollywood has ever seen, he was just another guy stuck in L.A. traffic, hating every minute of his commute and dreading his workout.

As he trained for his role of a lifetime as Marvel’s first South Asian superhero in the upcoming tentpole The Eternals, the comedian, then known as the funny, nerdy guy from Silicon Valley and The Big Sick, thought of his workout as nothing more than a painful means to an end. He wanted his hero, Kingo, to stand strong on the same level as established hard-bodied characters like Captain America and Thor—but he’d have to bulk up first. Nanjiani told Men’s Health in a new cover story that the only thoughts he had at the start of his grueling, Marvel-sponsored time in the gym were those of self-preservation: “Leave your body, he’d keep repeating. Please—do the movements, and leave your body.”

That, unsurprisingly, wasn’t the healthiest way to approach a radical transformation. And that struggle showed. “At first, whenever he came home from a workout, he wasn’t able to focus on anything,” his wife, writer-producer Emily V. Gordon, told Men’s Health. “He was still a functioning person, but for an hour, you couldn’t really count on him to have a conversation. His body was adjusting.”

Something needed to give, so Nanjiani changed his workout philosophy. Instead of disassociating to avoid the worst parts of the training, the actor fully embraced the struggle, body and mind. Chase the pain became his new maxim.

The shift worked, and the viral photos served as a testament to Nanjiani’s commitment. More tellingly, the actor found himself actually enjoying his workouts. That hour-long commute went from a trip that “really fucked with me,” he admitted, to a treasured pastime. “Today, I drove to that gym, and five minutes into my workout, my mood brightened,” he said when he gave his cover interview. “I love it.” 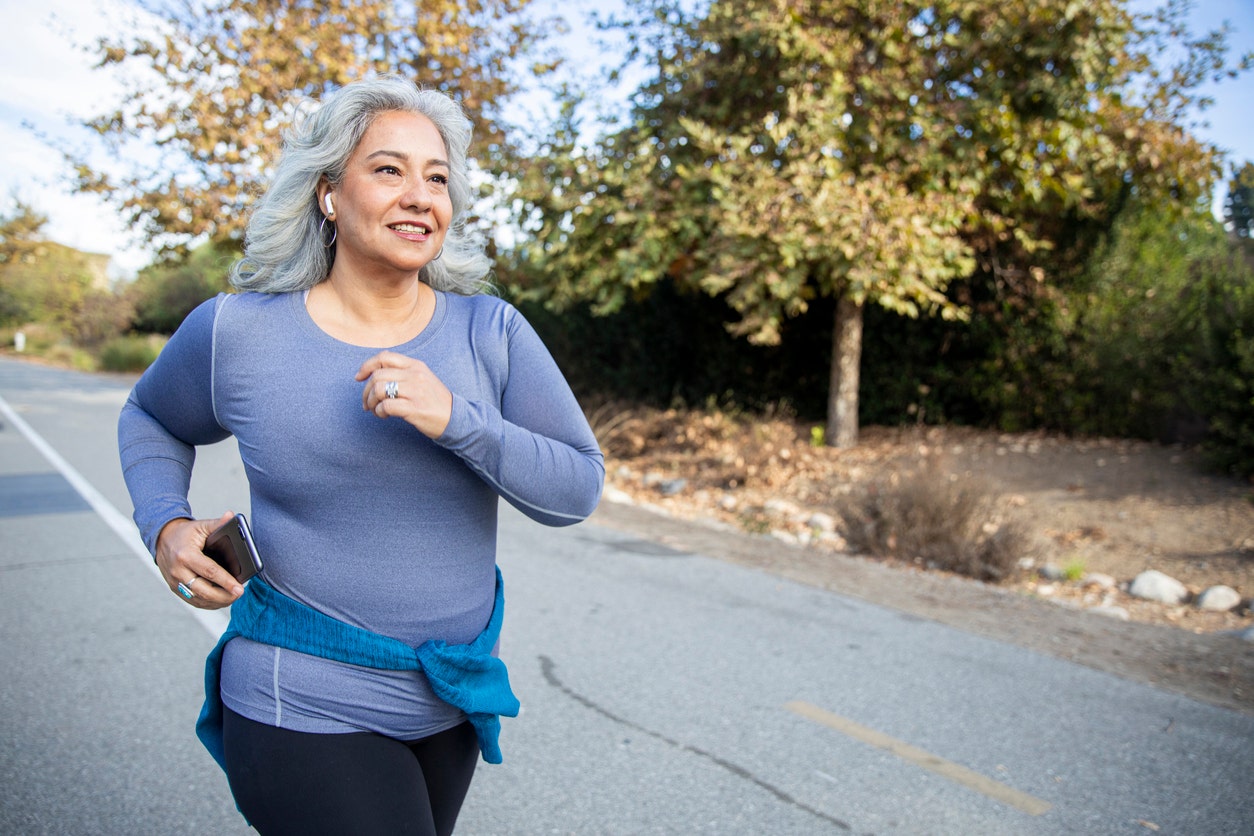 High-intensity exercise has no effect on mortality rate in older populations, study suggests 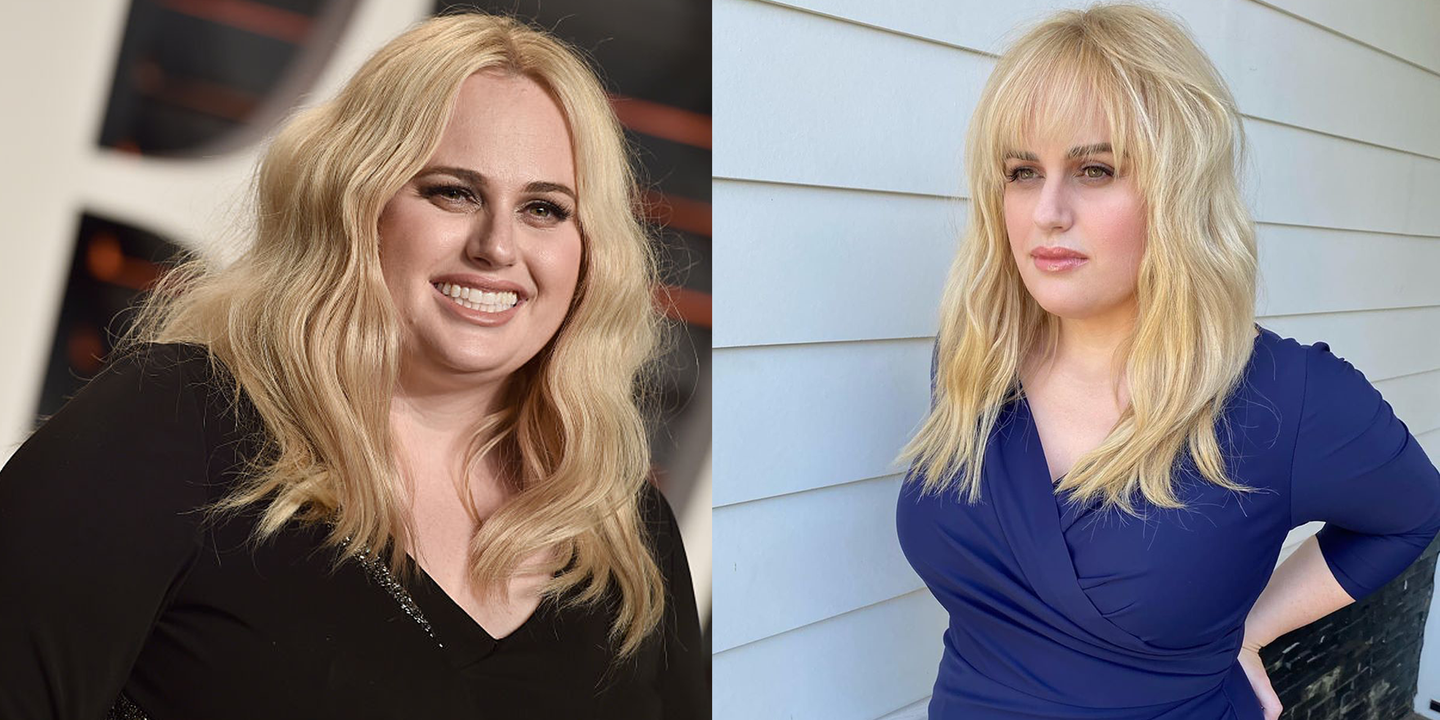