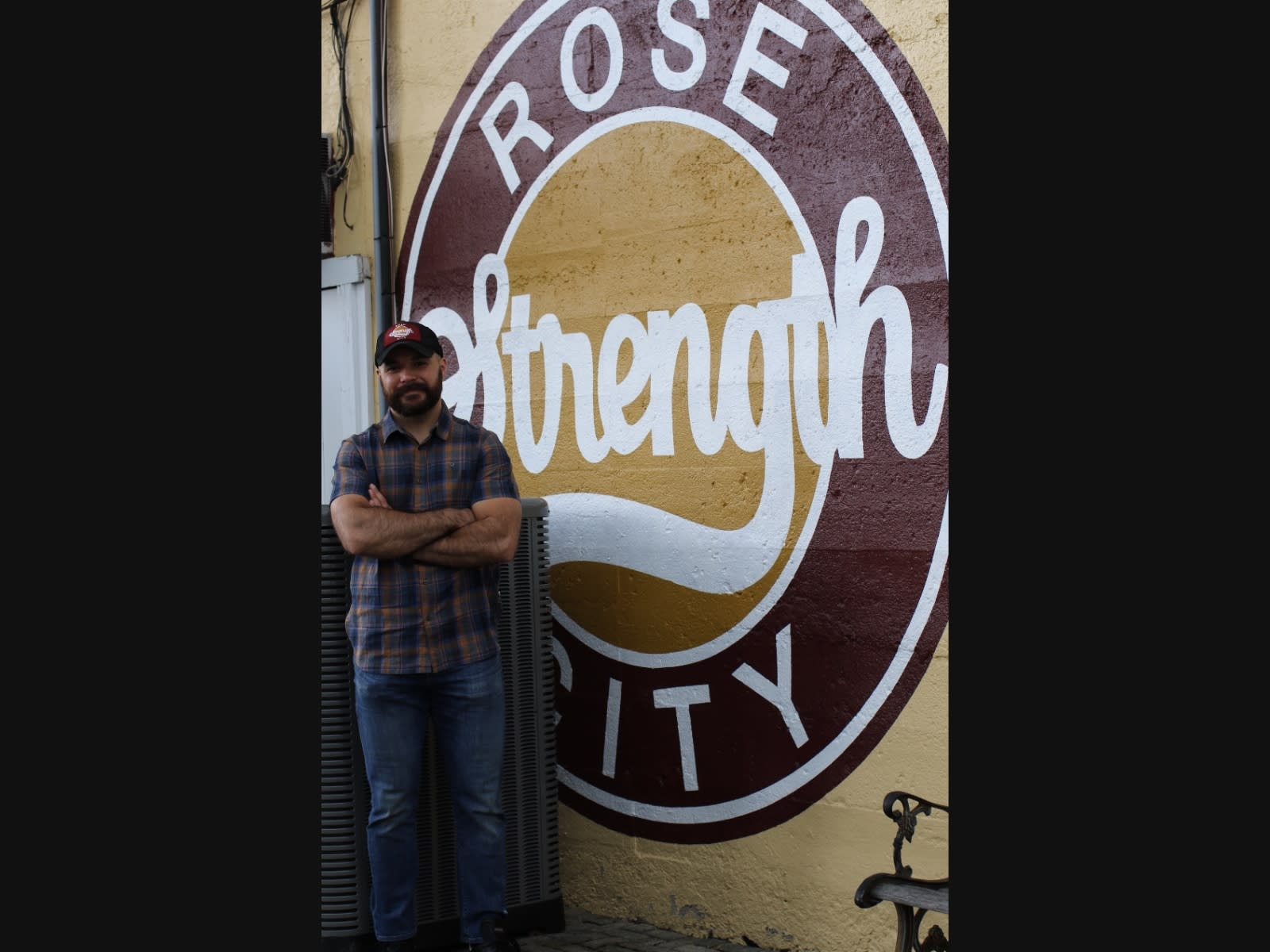 MADISON, NJ—The global pandemic has been enough to knock out many businesses, but a flood during and a pandemic? Just an opportunity if you’re Rose City Strength.

“Signing a lease on a bigger, more expensive place was kind of nerve-racking,” said Ed Podlovits, owner of Rose City Strength on Lincoln Place in Madison. “Because I wasn’t sure how the business would look when it came back.”

Podlovits started as a personal trainer in Madison in 2016, so when he decided to open his own studio, he knew he wanted to return to the borough. He opened Rose City Strength in 2017 and business for the studio was great. Until early 2020.

“When the pandemic broke and we were forced to close, it wasn’t clear what was happening and how long it was going to happen for,” he said.

Podlovits said he soon realized that a safe model of operating—one client at a time, no personal contact, constant cleaning—was already in place.

“It’s easy to maintain social distancing,” he said, “I disinfect, and I don’t have any physical contact with clients.”

Still, he was forced to close from March until late August. Despite feeling he could have operated, however, Podlovits said he also thought about the consequences to his clients if he were open during the quarantine.

After nearly five months of being closed, however, another disaster struck Rose City in July.

“My space completely flooded out,” Podlovits said. “It was a ‘kick you when you’re down’ scenario.”

But instead of folding up the business, Podlovits saw an opportunity. He found a new space that enabled him to continue his socially-distanced one-on-one training. He said the space has lots of natural light and doors in the front and back for ventilation.

“This space is really ideal for me,” said Podlovits, “it’s perfect for training and for remaining safely distanced during the pandemic.”

Podlovits said his sanitation procedures were always strict, so not much has changed for his business there. He added that he’s considering a new ventilation system for the studio.

“That’s something I’m looking at,” he said, “because in the winter the cold weather would prevent the doors from being open.”

Podlovits said he has a positive attitude about the quarantine, and isn’t bitter even though he felt he could have operated safely.

“I just think the whole situation could have been dealt with with a scalpel,” he said, “and instead, we got a chainsaw. We got a wood chipper.”

Still, Podlovits said now that he’s in the new location and open, he’s focused on the future for his business. He even sees a silver lining in the multiple obstacles Rose City has had to overcome.

“My business was very good before COVID,” he said, “and it will be even better after, because people don’t want to be in big gyms with a bunch of other people.”

This article originally appeared on the Madison Patch