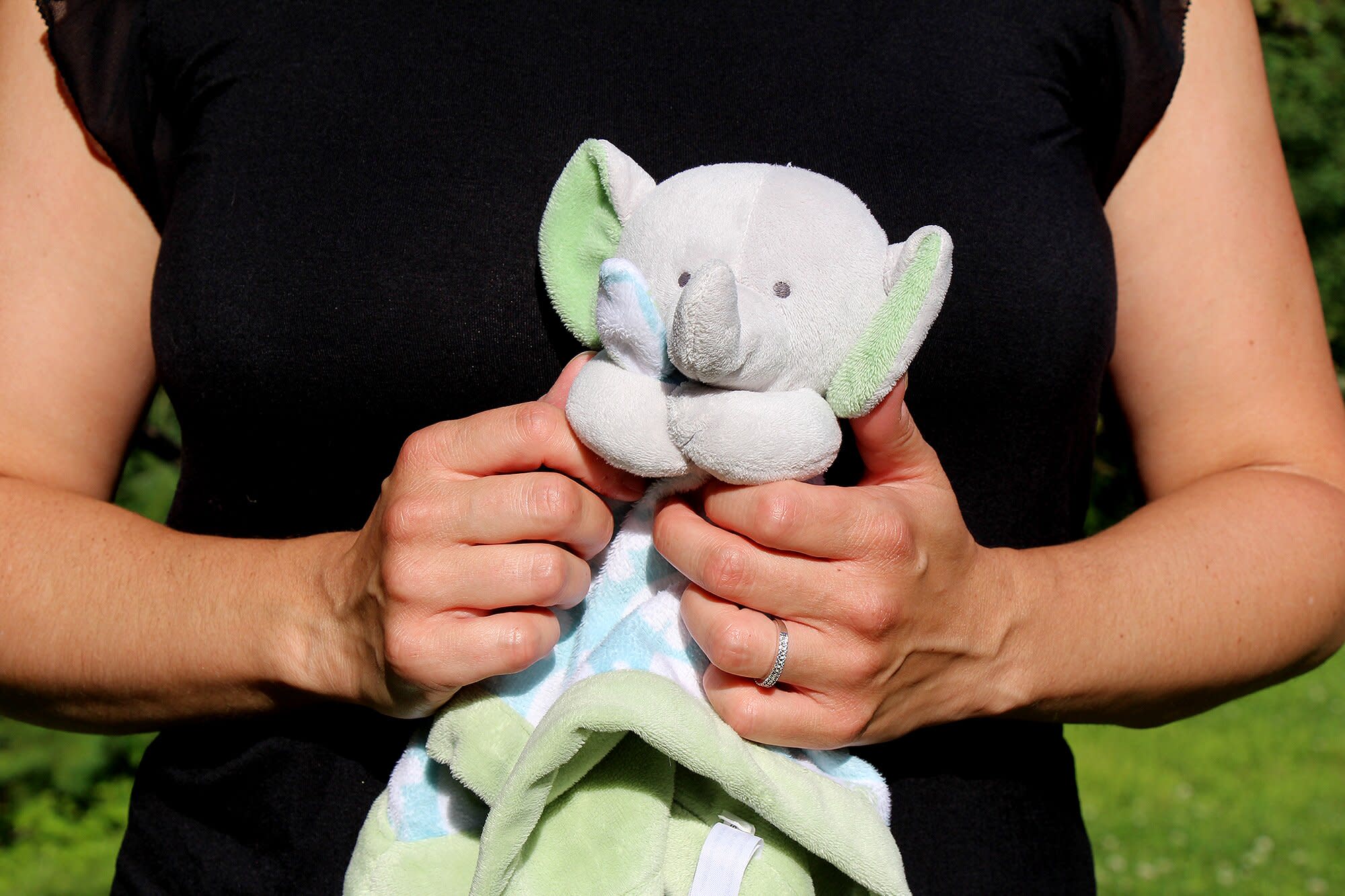 When my daughter was a year old, I became pregnant again and had a miscarriage. It was upsetting for us, but gave us hope that maybe it wouldn’t be as hard to get pregnant as it was the first time.

In February of 2016, I found out I was pregnant for the third time. There was a lot of anxiety, hoping that everything would work out. We were holding our breath and crossing our fingers and things were looking good.

We had a routine ultrasound around 11 weeks and the doctor called and said ‘Maybe there is something going on there, we need to do a follow up, it may be serious but it’s early for us to know.’ We wanted to see a specialist at the regional hospital in our area and had two agonizing weeks waiting for that appointment, not knowing what to expect.

In the ultrasound room, the technician got really quiet. Then she said, ‘I can see what they were talking about, I need to get better images.’

The baby was diagnosed with a rare anomaly called limb body wall complex, meaning that all of her internal organs were growing on the outside of her torso, even her heart. You could see her heart outside of the chest cavity and other organs outside of her body.

The doctor explained that it was not something that could be fixed surgically and was not compatible with life. He said I had two options: continue the pregnancy with more monitoring though they didn’t expect I would make it close to term, or I could end the pregnancy. The doctor said the outcome would be the same: our baby would not survive.

It was such a shock. I thought about my miscarriage and that kind of loss but getting this kind of news and having to make this kind of decision had never crossed my mind. There was more: the doctor explained that if I chose to continue the pregnancy there could be increased risk of infertility or uterine damage if they had to end the pregnancy when I was further along.

I wanted another baby, and didn’t want to jeopardize my life. I needed to be able to care for my daughter.

Right there, we made the decision to have an abortion. This was in May of 2016; I was about 13 weeks along. We were able to schedule it within four days at a hospital. Afterwards, I didn’t have a lot of physical pain or discomfort. Emotionally I felt completely lost and kind of in this really dark place. I had a hard time sleeping, I couldn’t stop thinking about what I’d lost.

We did genetic testing after the abortion and found out the baby was a girl. We named her Sophie Grace. We planted a tree in our backyard to remember her; it’s called Sophie’s Tree. My oldest daughter talks to it and tells it what she is doing.

A month after ending the pregnancy we got a letter from the insurance company saying ‘Your elective abortion is not covered by insurance.’ The bill was more than $6,000. We were completely shocked.

My husband is a civilian and works for the Navy as an engineer. Working for the federal government, we have federal insurance, which is affected by the the Hyde Amendment — legislation that includes restrictions on abortion coverage for federal employees except for cases of rape, incest or if the mother’s life is endangered.

Saying it was an elective procedure felt like a judgement — this decision was best for my health, best for my family. After everything I had gone through, I was really angry.

We had the doctor write a letter explaining the pregnancy was nonviable and the risks I would have faced if I continued it. The insurance company wrote back and said, “You don’t qualify for coverage because your life was not in danger.”

We did a formal appeal process. The months and months of continued denials felt like having a Band-Aid ripped off a fresh wound over and over again. Having to justify my decision to strangers was dehumanizing. I was arguing that my health and my life were important and they were telling me it wasn’t. There is no place for politics or government in that decision.

Meanwhile we had set up a payment schedule and were paying the providers little by little. After a year, the insurance company reversed course and paid the bill. Their decision apparently is very outside the norm and was based on the fact that the pregnancy was deemed nonviable, and because I’d had had a prior C-section that increased my risk of a non-healthy delivery.

I ended up finding amazing help through a local in-person support group specifically for people who had terminated pregnancies for medical reasons. Sometimes women who’ve ended their pregnancies are made to feel unwelcome in support groups for other kinds of loss, so this was a group where I knew people would understand what I had been through and wouldn’t pass any judgment on my decision.

What I want to accomplish by sharing my story is to reduce the stigma around abortion. Lots of women who terminate for medical reasons are too afraid to talk about their loss — they say they lost the baby or had a miscarriage, but they’re too afraid to say they had an abortion. My hope is that by sharing my story, I can help other women who’ve had abortions feel less alone.