COLUMBUS, Ohio – Students won’t be in classrooms next week. Prominent sports events from March Madness to the Masters have been canceled or postponed. Churches and synagogues are live streaming services.

Life as we know it has changed in America.

And it’s changed, in large part, because of Ohio.

The Midwestern state has been leading the nation’s response to COVID-19, the infectious disease caused by the novel coronavirus.

While President Donald Trump was slow to shut down public events, including the Republican’s own campaign rallies, Ohio Gov. Mike DeWine’s administration imposed the nation’s most restrictive ban on large gatherings. He then closed all schools for at least three weeks.

DeWine made those decisions before anyone died of COVID-19 in Ohio and with just a handful of confirmed cases concentrated in the northeastern part of the state.

Those decisions earned DeWine the ire of sports fans, frustrated parents and those who claimed coronavirus was a media-manufactured crisis. But they earned him praise from unlikely sources, Democratic Sen. Sherrod Brown and Ohio Democratic Party Chairman David Pepper, who ran against DeWine for state attorney general in 2014.

Is it allergies or the coronavirus? How to tell the difference

What does the coronavirus do to your body? Everything to know about the infection process

“The approaches by DeWine and POTUS could not be more starkly different,” Pepper wrote on Twitter.

“This is certainly no ordinary time,” DeWine said Monday, when the state’s first three cases of coronavirus were confirmed. “It is important for us to take aggressive action to protect Ohioans. The actions that we take now will, in fact, save lives. That we are sure of.”

On Monday, DeWine, 73, was running over an hour late to a news conference about a mental health pilot program. When he finally took the podium, he was flanked by Lt. Gov. Jon Husted and Ohio Department of Health Director Dr. Amy Acton in a crisp, white lab coat.

Now, coronavirus wasn’t a problem for far-off Wuhan, China or even Washington state. It was an Ohio problem.

DeWine and Acton had been preparing for this moment for weeks – meeting with medical professionals, sounding the alarm at public appearances and studying Italy’s disastrous response.

In some ways, DeWine has been preparing for this moment for much longer.  Acton was the last cabinet member DeWine selected in 2019, wanting to make sure he had “the right person.”

Before Acton, the state health department had been led by two directors who were not medical doctors. DeWine thought it was important to change that.

In daily press briefings, Acton is DeWine’s explainer-in-chief. But, perhaps drawing on her days in the classroom, she does so with clarity and empathy, often sharing her own feelings and personal prevention steps.

She’s explained complex health concepts with analogies: Swiss cheese, stars in space, extinguishing a fire on your stovetop. Friday’s public briefing included a short history lesson on planning for pandemics ranging from the Spanish flu to H1N1 in 2009.

For casual observers, it might seem DeWine is doing too much. But the state’s multi-step response – an expert panel, a statewide summit, ample media accessibility – is how he approaches big issues such as human trafficking and opioid abuse.

As a lifelong politician, DeWine has cultivated relationships with reporters across the state.

And he is no stranger to worldwide media firestorms.

In August, DeWine consoled a crowd of frustrated, grieving people yelling “Do Something” in Dayton after a mass shooting in the city’s Oregon District. He was in the spotlight as the state’s top cop when eight people from one family were killed in southern Ohio.

Ohio’s preparation for the novel coronavirus didn’t start this week.

In early February, two Miami University students who had visited China tested negative for coronavirus. Acton conveyed a cautionary message then: the risk is to those who have traveled abroad. She advised people who had traveled and felt ill to call their doctor.

In late February, Acton traveled to Washington, D.C. to meet with health officials from other states, the Centers for Disease Control and Prevention and the White House. By that point, Acton and DeWine were talking daily, sometimes multiple times a day.

Their message morphed into a guide to coronavirus symptoms – fever, cough, shortness of breath. Acton described the coronavirus as flu-like – many people will have it and just feel sick for a little while but some will need hospitalization.

Much was still unknown, the pair said at a Feb. 27 news conference in Cleveland, but they made a big promise that day: “We will communicate what we know when we know it.”

Soon after, DeWine convened a panel of 15 medical professionals including leaders from the state’s major hospitals. Now, the 31st floor of the Riffe Center, where the governor has his office, has transformed into a “war room,” with twice-daily conference calls with his panel and calls to a public-health expert in Boston to assess the pandemic and its threat.

As DeWine rolls out bans and closures and orders he notes that they are based on the advice of experts. The experts have been telling him the virus is here, but we’re not seeing it because there hasn’t been enough testing.

The aggressive measures are an attempt to slow the spread and reduce a big spike in infections that could overload the health care system, a concept professionals call “flattening the curve” that Acton revisits at each briefing.

“Mistakes that I have made throughout my career have generally been because I didn’t have enough facts, I didn’t dig deep enough,” DeWine said. “So, I made up my mind I was going to have the best information, the best data available.”

DeWine knows that other governors are watching what Ohio does. In today’s media environment, Kentucky or Indiana’s leaders might know Ohio’s actions within 30 seconds.

He doesn’t mind explaining why Ohio is taking these dramatic steps. He took a couple of national media interviews at the end of the week to break it down.

But really, the reasons are simple, he said: “We’re basing this on science.” 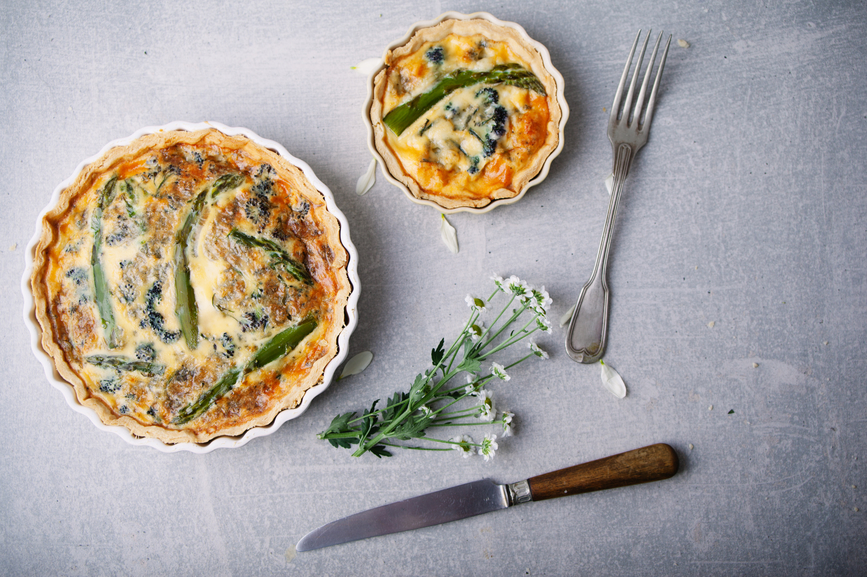 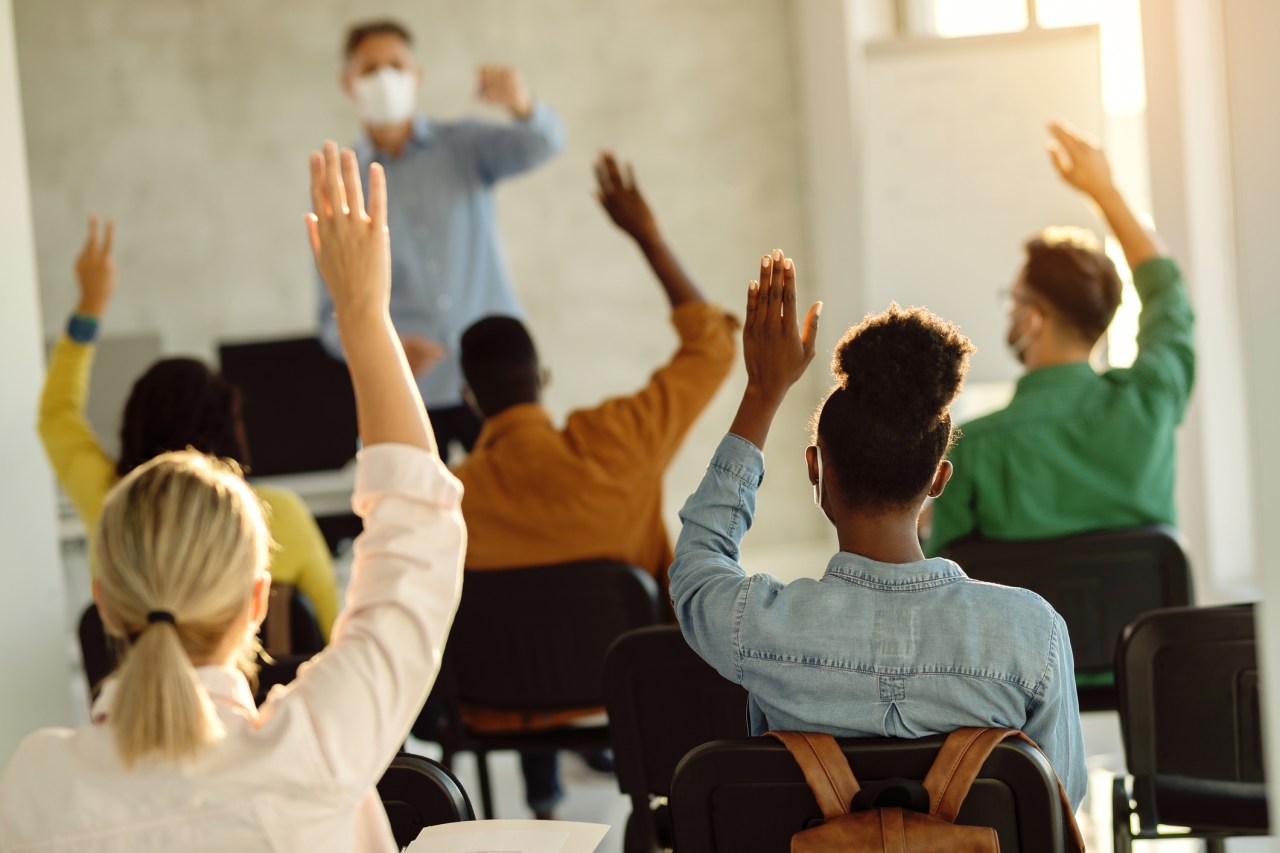 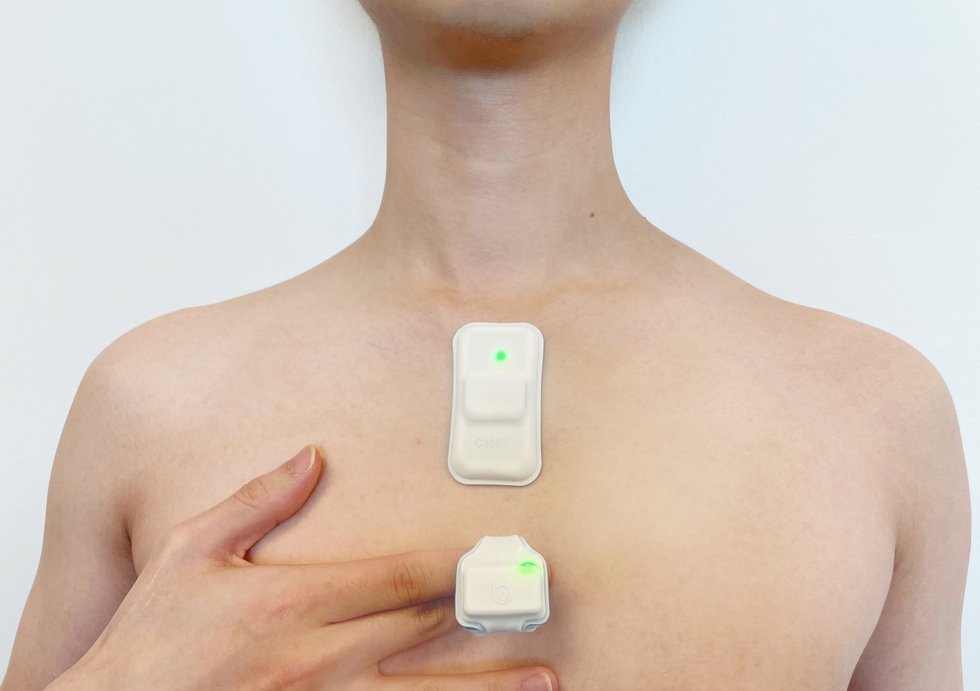