Pioneer Woman‘s Ree Drummond is opening up about becoming the healthiest version of herself.

On Tuesday, June 15, the 52-year-old Food Network star detailed her fitness and weight loss journey on her website, in which she shared she’s shed 43 pounds in five months.

“I’m writing this not as a self-celebration (since it’s still very recent, and since I’m still working on it), but (hopefully) as inspiration,” Ree began her blog post. “Because as a 52-year-old lover of food and avoider of exercise, I just really want to share what worked for me.”

While the television personality pointed out that she’s lost weight, she explained it hasn’t been her main priority.

As she put it, “Though I had gained considerable weight over the past three years and I definitely wanted to slim down for Alex‘s wedding in May, what motivated me the most was just wanting to feel better and have more energy.”

Stars Who Gained or Lost Weight for Roles

“I mostly just think about how much better I feel every day,” she continued. “And feel grateful that I’ve made it over the hump.”

Luckily, the Pioneer Woman star shared what worked for her as she embarked on this health and wellness journey. But before breaking down her routine, she recommended: “Definitely talk to your doctor before starting anything new. You know your bod and yourself better than anyone!”

The food author first explained that she ate fewer calories, noting, “I counted the calories of the things I ate every day…and wrote each item down to get a daily total.”

“Counting my calories was nothing short of eye opening, and for me it was essential,” she admitted. “I’d completely lost track of the calories I was consuming on a daily basis, so it was very helpful to get a handle on what I was looking at.”

Along with eating fewer calories, she weighed her food—to which she confessed, “I had completely lost sight of the volume I was eating—so it was an education in those first few weeks.”

Most importantly, she implemented exercise into her daily routine. She also switched to a standing desk, which she said motivated her to move around more.

“Whether I walked with the dogs or did the rowing machine (which is in our living room!),” she detailed, referencing some of her workouts. “I learned that making time each day to exercise simply had to be done—because, just like having a baby, there’s never a good time…It was a simple shift in mindset, but it was important!”

At one point, Ree explained that she hit a standstill with her weight loss, so turned to her husband, Ladd Drummond, for advice on how to build more muscle.

“I asked Ladd, ‘How do I build more muscle, anyway?’ I assumed it was just a matter of doing more repetitions with my hand weights to make my biceps and triceps stronger,” she expressed. “But Ladd responded, ‘If you really want to build more muscle in order to burn calories, you need to build them in your legs and your butt—since those muscles are much bigger than your arm muscles.’ It made perfect sense. I was 52 years old and had never once considered that concept.”

She revealed that her husband, who was recovering from an injury following a vehicle accident, showed her how to do lunges, squats, straight-leg deadlifts and calf raises. She kept it real, saying, “I was absolutely pitiful when I started.”

Fast forward to now, and she’s made major progress.

“It feels good…to actually see and feel new muscles in my bod,” she raved, adding, “Poor Ladd is actually tired of me asking him to squeeze my thighs and comment on their current firmness and taking his hand and putting it on my glute so he can feel me flex it.”

Although Ree’s body has transformed, she revealed that she’s never felt better mentally.

“Feeling good is really all that matters,” she shared. “And because of that, the weigh-ins are becoming less and less important to me.”

She concluded, “Remember that feeling good, realistic goals, being healthy, and having fun is the way to go!”

You can read her step-by-step breakdown here. 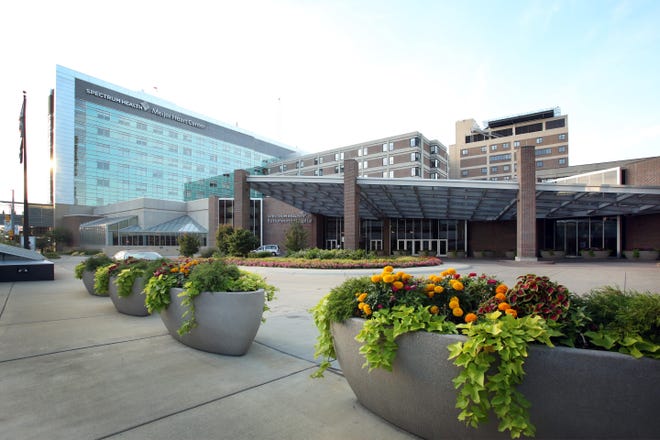