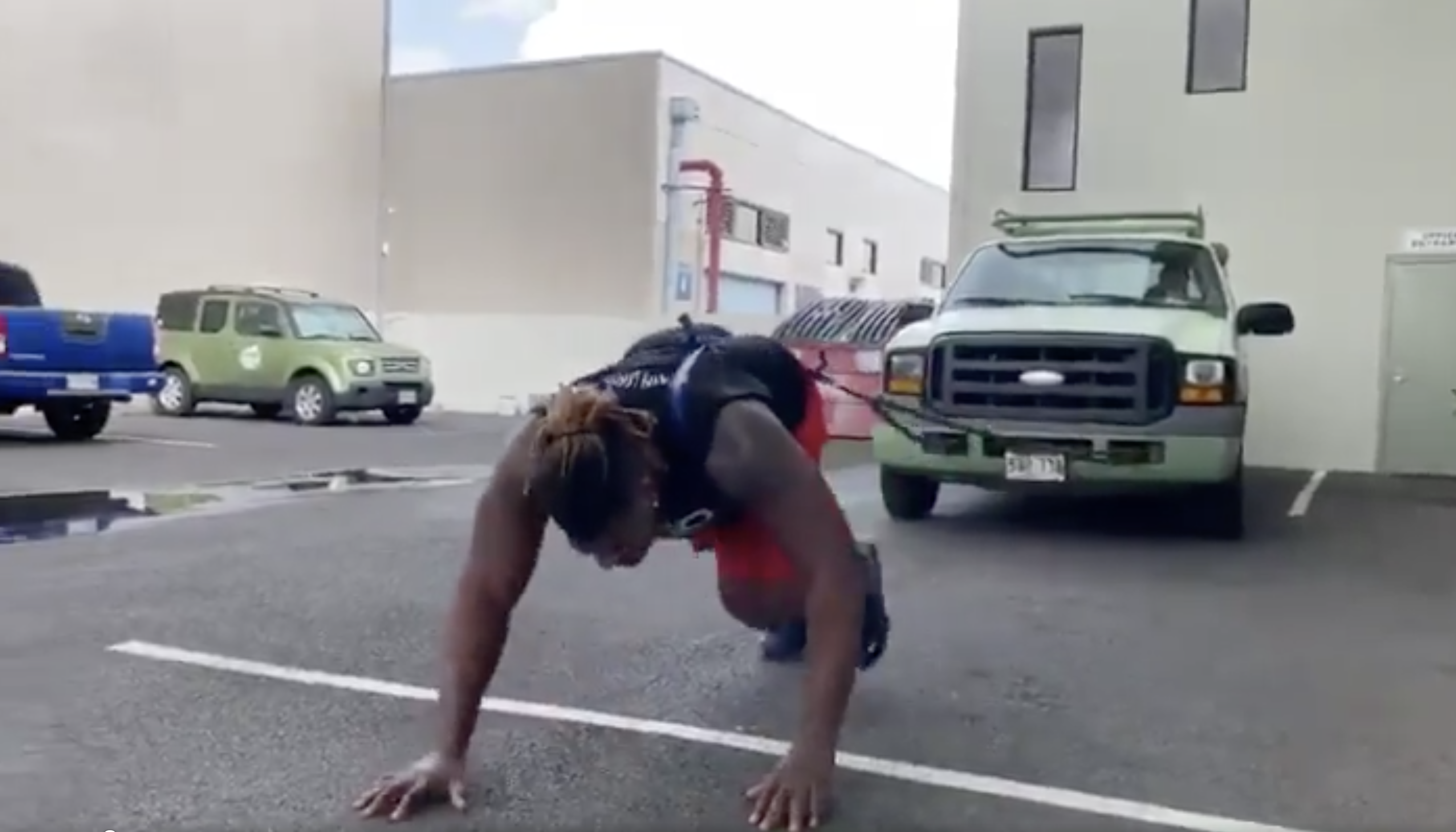 The Seattle Seahawks guard has been putting in work this offseason, and his training approach will probably make life a lot harder for opposing defenses next season.

Most players work hard in the gym to get strong for the season. Fluker’s teammate Russell Wilson enjoys boxing.

“Actions speak louder than words,” Fluker said in the caption.

The former Alabama standout is taking the extra steps by conditioning his body to guarantee he’s in tip-top shape this upcoming season. Fluker suffered a hamstring injury on his ninth snap against the Los Angeles Rams on October 3 and missed games at Cleveland and vs. Baltimore during his recovery.

With Fluker sidelined, 2018 fifth-round pick Jamarco Jones shifted into the right guard spot. He was not pleased when Pete Carroll told reporters Fluker would have to compete for playing time against Jones, who impressed during his absence.

Better put some respect on my name!!! You ain’t seen my best yet period I’ll bet on myself all day. DONT EVER COUNT ME OUT. THINK ITS A GAME!! TRY ME

Don’t ever count Fluker out is right, his offseason grind is impressive and we cannot wait to see him terrorizing teams in 2020.

These are the four products you need for every type of muscle soreness
Should You Cancel Travel Plans Amid COVID-19 Concerns? Here’s What to Consider
Advertisement