Curious Kids is a series for children of all ages. If you have a question you’d like an expert to answer, send it to [email protected]

About 6.1 million children in the U.S., more than 9% of all kids and teens, have been diagnosed at some point in their lives with attention deficit hyperactivity disorder. Known as ADHD, it causes inattention, hyperactivity and impulsivity.

Many kids and teens diagnosed with ADHD take prescription stimulants, such as Adderall and Ritalin. These drugs increase brain activity to counteract a lack of focus and poor concentration.

In addition, 6 in 10 children diagnosed with ADHD have at least one other mental, emotional or behavioral disorder, such as anxiety or depression. As a result, many of them take other kinds of prescription drugs too.

Meanwhile, Monster, Red Bull and other energy drinks are commonly marketed to teens as a way to boost stamina, physical performance and alertness. This is troubling because of the high levels of caffeine those drinks contain.

Ingesting large amounts of caffeine overstimulates the nervous system, which interferes with sleep and can increase stress as well as anxiety.

According to recommendations from the American Academy of Pediatrics, teenagers can consume up to 100 milligrams of caffeine a day, the equivalent of two 12-ounce cans of soda, without any trouble.

However, just one energy drink, and some specialty coffee beverages, can have more than triple this amount of caffeine. In addition, the large amount of sugar in many of these drinks can disrupt blood sugar levels, causing changes in brain chemistry and consequently contributing to mental health problems.

The academy also states teens should never consume energy drinks, regardless of prescription drug intake. And yet about one-third of Americans from 12 to 17 years old drink these beverages on a regular basis.

I believe that consuming energy drinks is even more dangerous for teens taking prescription drugs for ADHD, anxiety or depression because of the additional stimulants they are getting. They should also curb their coffee consumption.

The situation is even more complicated, though, because there are signs that not all of the young people taking those drugs need them.

There is evidence that quite often, several ADHD symptoms could be caused by other conditions, such as stress, certain medications, insomnia and poor nutrition. Among the drugs that may trigger these symptoms are those prescribed to treat anxiety and depression.

As a nutritional neuroscientist who studies the connections between what people eat and their lifestyle, stress and mental health, I believe that many teens diagnosed with ADHD, anxiety and depression may benefit from changing what they eat before they begin to take any prescription drugs.

One reason for this is that the brain has a growth spurt during the teen years. This growth requires essential nutrients, such as omega-3 fatty acids – typically found in high amounts in fish – that not all teens get enough of through their usual diet. A poor-quality diet can interfere with this growth and development, contributing to poor concentration and even mental distress.

Perhaps even more troubling, many teens and college students without any symptoms of attention deficit hyperactivity disorder take ADHD drugs for non-medical reasons. They often do this because of a mistaken belief that the drugs will help them do better at school.

In summary, whether or not a young person has a prescription for ADHD drugs, taking them makes avoiding energy drinks essential.

Hello, curious kids! Do you have a question you’d like an expert to answer? Ask an adult to send your question to [email protected] Please tell us your name, age and the city where you live.

And since curiosity has no age limit – adults, let us know what you’re wondering, too. We won’t be able to answer every question, but we will do our best.

This article is republished from The Conversation, a nonprofit news site dedicated to sharing ideas from academic experts. It was written by: Lina Begdache, Binghamton University, State University of New York.

Lina Begdache does not work for, consult, own shares in or receive funding from any company or organization that would benefit from this article, and has disclosed no relevant affiliations beyond their academic appointment. 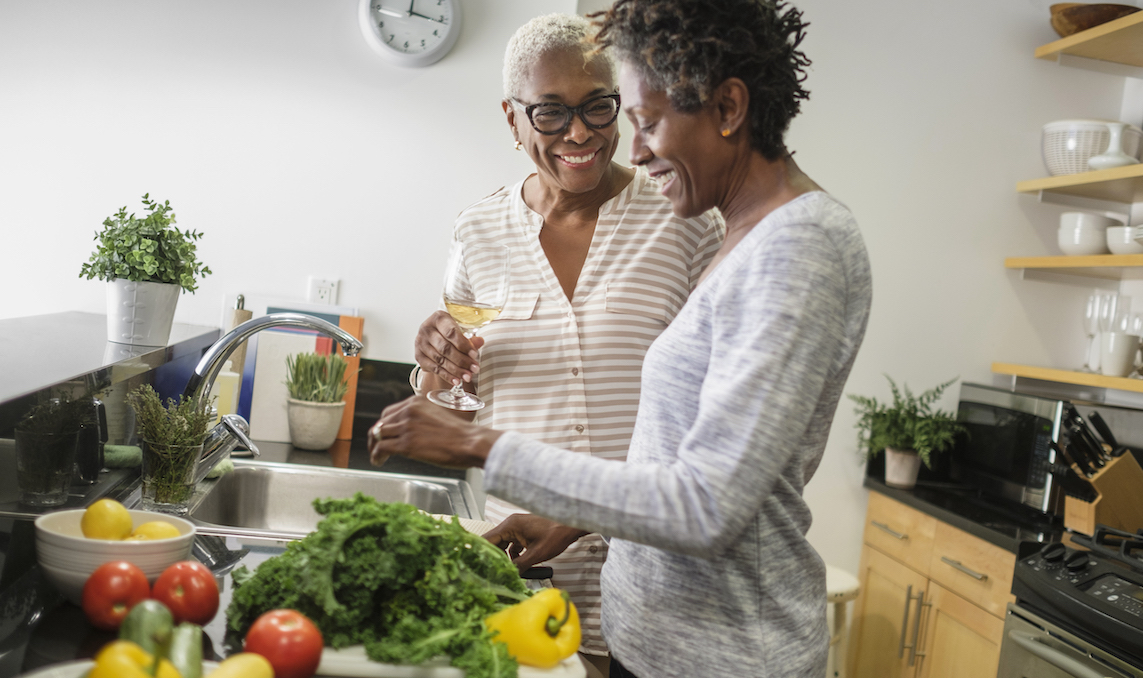