Public health experts and state officials say most Americans will need to be patient as the available supply of COVID-19 vaccines works to catch up to the demand as states start to make vaccination available to more people.

Health and Human Services Secretary Alex Azar announced several changes to the vaccine rollout meant to speed things up in his last briefing with Operation Warp Speed, including releasing more doses and pushing governors to expand those eligible to include everyone older than 65 and younger adults with medical conditions.

As governors decide whether to follow Azar’s recommendation and make significantly more people eligible for the vaccine, they face concerns about whether the supply coming into the state will be able to keep up with the exploding demand.

Mississippi ran out of vaccine appointments on Wednesday, a day after expanding eligibility to include people 65 and older and people with pre-existing medical conditions. The department of health said it significantly altered the state’s distribution plan and it saw a “monumental surge” in demand. All the state’s expected vaccine doses are now committed until an expected shipment in mid-February, according to a statement.

New Jersey announced Wednesday that individuals ages 16 to 64 with medical conditions that increase their risk of severe illness from COVID-19 are eligible for the vaccine — including smokers, per the Centers for Disease Control and Prevention’s list of qualifying medical conditions. The groups now eligible are in addition to millions of residents already in line, including people over the age of 65, first responders and health care workers. New Jersey Gov. Phil Murphy said there’s an enormous imbalance between supply and demand, but he thinks it will balance out over the next six to eight weeks.

And in Arkansas, the state is set to expand vaccination to include people 70 and older, teachers and day care workers, which Secretary of Health Jose Romero said was decided before Tuesday’s announcement. The state does not plan to include adults younger than 65 with health conditions, though he said that could change in a matter of weeks.

CDC Director Robert Redfield told governors this week they should try to use 85 to 90% of their available doses to help reduce the number of people being hospitalized for COVID-19.

And public health experts like Dr. Ashish Jha, dean of public health at Brown University, said it was a good move from the administration to start releasing doses held back to ensure that everybody gets their second dose to respond to the urgency of the surge in the country right now.

“We’re holding way too many doses back, we’re in a crisis and what people are saying, let’s get those doses out to people, the production system is working. We’ll get second doses to everybody as quickly as possible,” Jha said on “Good Morning America.”

But even as the federal government works to release more doses in the final week of the Trump administration, experts say it will take time to catch up with demand from more populous groups being added to the list of people eligible for the vaccines.

Claire Hannan, executive director of the Association of Immunization Managers, said that despite public frustration about the seemingly slow pace, much of the vaccine rollout has gone according to plan and that big changes could add more challenges to the process.

Hannan said making the vaccine available to older Americans as soon as possible makes sense in part because it’s easy to prioritize people by age. But she said including the younger adults with medical conditions is not feasible at this stage because the amount of vaccines available won’t dramatically increase to keep up with demand.

Romero is also chair of the CDC advisory committee that recommended which states should prioritize in the early phases of vaccine distribution. He said he doesn’t know why the federal government decided to deviate from the stages they discussed because many states were already expanding the groups of people being vaccinated.

“The recommendations for the phases was never intended to be a bottleneck for the diffusion of a vaccine into the public. It was a guide to identify the highest risk individual, and where you would get the maximum benefit with minimal harm,” he told ABC.

And Romero said state officials now face the added challenge of how to vaccinate more Americans while not neglecting front-line workers and other priority groups vulnerable to the virus who may be more difficult to reach, like workers in meatpacking plants in Arkansas.

“I do not think that the secretaries of health or chief medical officers for the states have abandoned those essential groups. They’re still on our radar,” he said.

Romero said he’s concerned about plans to change the way vaccine doses are allocated to states to direct more doses to those administering the vaccine more quickly and with a larger population of people 65 and older. He said he already contacted the CDC earlier this week to correct the vaccination rate for Arkansas because the agency had the incorrect data file.

Hannan said she’s concerned about a push to provide more doses of the vaccine to locations other than hospitals, which Azar blamed for being too centralized and delaying more vaccinations or holding on to doses. She said spreading a limited supply across more sites could create confusion or frustration if fewer doses are available at each location.

“So the question is whether we want to try to spread limited supplies of vaccine across a bunch of providers, or whether we want to give it out in clinics that can consistently vaccinate throughout over time. And, you know, to set up a system where, you know, we can prioritize seniors to make appointments for the vaccine,” she said.

Azar said he wants to move up the timeline for local and national chain pharmacies to start vaccinating the public through an agreement with the Department of Health and Human Services. Representatives from CVS and Walgreens said that at this point, any vaccine they receive and who is eligible to receive them is being determined at the state and local level, but a CVS spokesperson said they would receive doses directly from the federal government when the partnership is activated.

MORE: Why you still need to wear a mask after getting COVID-19 vaccine

Even in states that have already started to expand vaccinations to more of the population, officials have had to send the difficult message that not everyone will be able to get vaccinated right away.

Florida made the vaccine available to people over 65 at the beginning of the year, leading to reports of long lines and older Americans waiting outside clinics early in the morning. As the state expands vaccinations to include businesses like Publix, Gov. Ron DeSantis urged people to be patient. He said it would be easier to get an appointment as more people get vaccinated.

“This thing is like the new iPhone times 10 in demand. The servers melt, when we do phones, the phones line melt,” he said, adding that companies like Publix are able to manage appointments booked on their website more efficiently.

“As new vaccines, as they get the next shipment scheduled, they’re going to schedule you for that. And if you didn’t get a chance this week, you’ll get a chance next week. It’s going to happen,” he said at a press conference on Wednesday.

“We have way more demand than we have supply but this is going to happen and so just hang in there.” 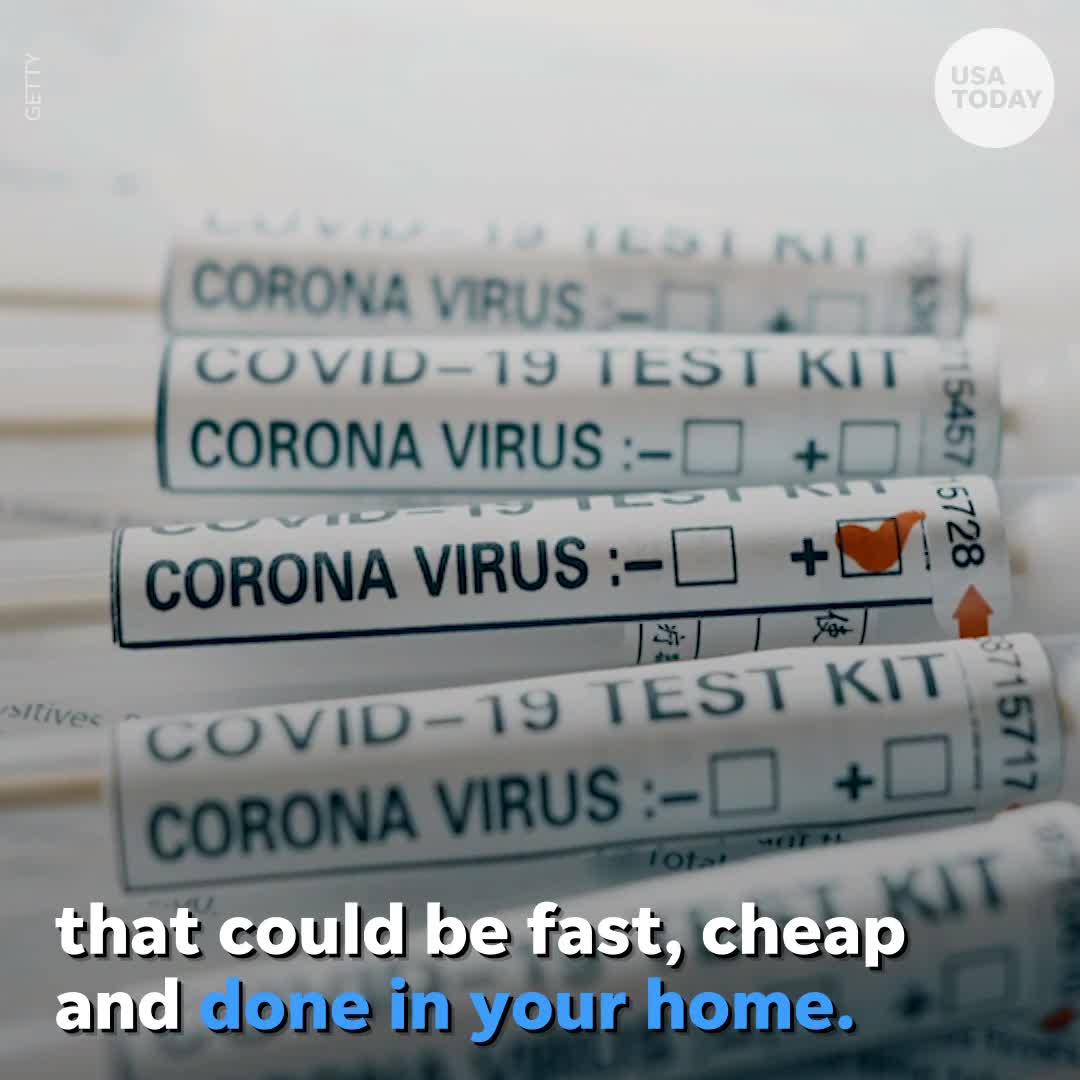 Does Keto Only Work for Six Months?