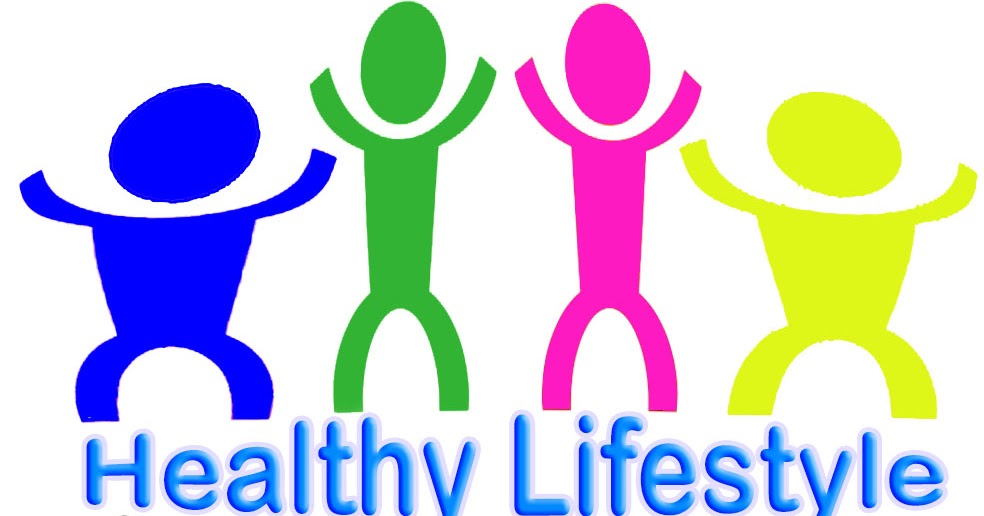 MONDAY, Oct. 13, 2014 (HealthDay News) — Women who live near major roads may be at increased risk for sudden cardiac death, a new study suggests.

Researchers analyzed data from more than 107,000 American women, average age 60, who took part in the Nurses’ Health Study from 1986 to 2012. Sudden cardiac death occurred in 523 of the women.

The risk of sudden cardiac death was 38 percent higher among women who lived within 50 meters (164 feet) of a major road than among those who lived at least 500 meters (0.3 miles) from a major road.

Each 100 meters (328 feet) closer to a major road was linked to a 6 percent increase in the risk of sudden cardiac death, according to the study published Oct. 13 in the journal Circulation.

Living close to a major road is as important a risk factor for sudden cardiac death as smoking, obesity and poor eating habits, study author Jaime Hart, an instructor in medicine at Brigham and Women’s Hospital and Harvard Medical School in Boston, said in a journal news release.

“It’s important for health care providers to recognize that environmental exposures may be under-appreciated risk factors for diseases such as sudden cardiac death and fatal coronary heart disease,” Hart said in the news release.

The finding isn’t the first to show an association, although not a cause-and-effect link, between living near heavily trafficked roads and heart trouble.

A study published earlier this month in the Journal of the American Heart Association found that living close to a major highway increased the risk of high blood pressure in postmenopausal women.

About 35 million Americans lived within 300 meters (984 feet) of a major road in 2009, according to the U.S. Environmental Protection Agency.

“Regardless of where you live, adopting heart-healthy habits, such as maintaining a healthy weight, being physically active, eating nutritious foods, quitting smoking and managing stress, can help decrease your risk of heart and blood vessel disease,” Hart said.

“Our next step is to try to determine what specific exposures, such as air pollution, are driving the association between heart disease and major roadway proximity,” the researchers wrote in the news release.