Henry Cavill just shared a workout photo to Instagram which has prompted a whole lot of chatter online. But this isn’t some internet-breaking thirst trap. Rather, Cavill has got fans wondering whether he might be getting in shape to make another big screen appearance Superman for the first time in three years.

Captioned “Hello, old friend,” the photo shows Cavill’s silhouette surrounded by gym equipment. It’s possible that Cavill is hitting his rigorous training regime for The Witcher again ready to continue playing Geralt of Rivia when filming resumes on the stalled second season; production on the supernatural drama was forced to a halt during the pandemic.

However, another popular theory is that Cavill is back in Superman training. Variety recently reported that he’s been in talks with DC Studios about reprising his role as the Man of Steel, albeit in more of a supporting capacity and less as a leading man. This seems to contradict previous rumors that Hollywood star David Corenswet was the new favorite to play the Kryptonian superhero.

Cavill himself has previously mentioned that he’s not quite ready to let go of Clark Kent, telling Men’s Health last year that he still has the cape. Literally.

“The cape is still in the closet,” he said. “It’s still mine. I’m not going to sit quietly in the dark as all the stuff is going on. I’ve not given up the role. There’s a lot I have to give for Superman yet. A lot of storytelling to do. A lot of real, true depths to the honesty of the character I want to get into. I want to reflect the comic books. That’s important to me. There’s a lot of justice to be done for Superman. The status is: You’ll see.”

This content is created and maintained by a third party, and imported onto this page to help users provide their email addresses. You may be able to find more information about this and similar content at piano.io

This commenting section is created and maintained by a third party, and imported onto this page. You may be able to find more information on their web site. 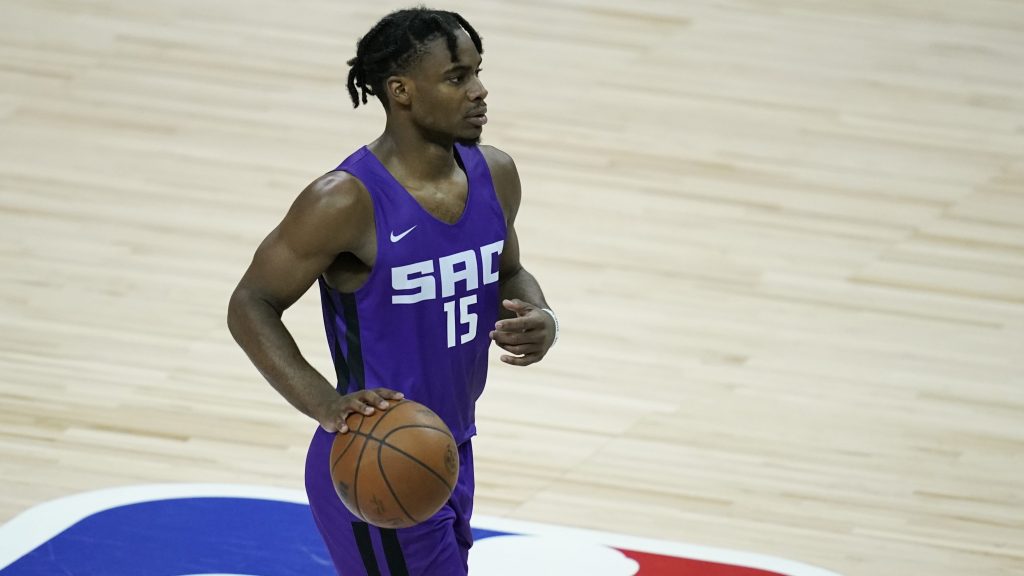 Exercises You Should Think Twice About Doing After 60, Trainer Says