The coronavirus disease, known as COVID-19, is spreading and so are concerns over the virus.

More than 100,000 people have been infected with the virus worldwide and 3,400 have died, with most cases coming in China, where it originated. There are 148 confirmed cases of the virus in the US, with 10 having died.

The virus is affecting the day-to-day routine of US businesses as the outbreak continues to take hold throughout the country.

The CDC issued new guidelines in late February advising businesses to rely more heavily on remote work options, a feat that Google, Twitter, and most recently Apple, as Business Insider’s Rob Price and Rosalie Chan reported, and others are following. Twitter, Amazon, and Salesforce, among others, have prohibited non-essential domestic and international employee travel.

The guidelines also call for US companies and cities to “modify, postpone or cancel mass gatherings.” May was set to be a big month for tech conferences, with many taking place in San Francisco, where two cases of COVID-19 have now been confirmed. IBM’s Think, Facebook’s F8, and Google I/O were all slated for May. Some are being flat-out canceled, others are being transitioned into virtual events, with live-streamed content and the like.

A Recode report places the economic loss of the events canceled in 2020 so far over coronavirus concerns at $1 billion, a number that may continue rising.

Here are the most high-profile tech events of the year that have been canceled.

The event usually involves the announcement of new gadgets, like smartphones, and other tech. One of the highlights of this year’s event was expected to be 5G connectivity, as Business Insider’s Antonio Villas-Boas reported.

It was canceled on February 12.

“With due regard to the safe and healthy environment in Barcelona and the host country today, the GSMA has cancelled MWC Barcelona 2020 because the global concern regarding the coronavirus outbreak, travel concern and other circumstances, make it impossible for the GSMA to hold the event,” the statement read.

Before the conference was eventually canned, some of the event’s biggest companies — like Facebook, Amazon, Sony, and Sprint — had already pulled out over concerns about traveling amid the outbreak.

Facebook’s annual Global Marketing Summit was slated to take place March 9-12 at San Francisco’s Moscone Center in the SOMA District, a popular venue space. It typically brings in about 5,000 guests who would stay at multiple hotels.

But in mid-February, the company nixed the event as the virus continued to spread into the US.

“Out of an abundance of caution, we canceled our Global Marketing Summit due to evolving public health risks related to coronavirus,” Facebook spokesman Anthony Harrison said in a statement.

Once Facebook canceled its marketing conference, questions arose about Facebook’s largest event of the year, its F8 developer conference that is held every May.

And on February 27, the company ended up canceling F8 as well.

F8 is the social-networking giant’s biggest event of the year and was set to be held in San Jose, California, before the event’s “in-person component” was canceled. Facebook still plans to hold some smaller local events and produce online live-streamed material.

In a statement, Facebook said: “In light of the growing concerns around COVID-19, we’ve made the difficult decision to cancel the in-person component of F8 this year, in order to prioritize the health and safety of our developer partners, employees and everyone who helps put F8 on.”

The company announced on March 2 that its Google Cloud Next event was canceled over coronavirus concerns and would instead be held as a digital event, with “streamed keynotes, breakout sessions, interactive learning and digital ‘ask an expert’ sessions with Google teams.”

The conference was set to be held in San Francisco on April 6 to 8. Participants who purchased conference tickets are eligible for a refund.

Google’s annual I/O developers conference is the tech juggernaut’s biggest event of the year. The company usually announces new products and features to much fanfare.

But on March 3, the company announced it was calling off the in-person aspect of the event, which is usually held at the Shoreline Amphitheater in Mountain View, California.

“Due to concerns around the coronavirus (COVID-19), and in accordance with health guidance from the CDC, WHO, and other health authorities, we have decided to cancel the physical Google I/O event at Shoreline Amphitheatre,” a Google spokesperson said in a comment to Business Insider.

Google has also prohibited employees from traveling internationally without special permission, as Business Insider’s Rob Price reported. Though one Google employee who traveled to Zurich, Germany, has been infected with the coronavirus.

Okta’s Oktane conference is the security and identity management company’s annual event for IT professionals, product leaders, and developers. It was set to be held at San Francisco’s Moscone Center and usually draws in around 6,000 attendees.

The company announced on March 3 that it was canceling the conference and turning it into an online-only event in light of the coronavirus. It’s scheduled for March 30 to April 2 and will be free to anyone who wants to tune in. The company also said full refunds will be given to attendees who had already registered for the in-person conference.

Think is IBM’s biggest developer conference of the year, with last year’s event bringing in 30,000 attendees.

It was also set to be held at San Francisco’s Moscone Center on May 5-7, but the company canceled it and is turning it into a digital event with “live streamed content, interactive sessions and certifications, and locally hosted events.”

IBM also placed new travel restrictions through March — employees may only travel in the US for client meetings and the company plans to cut back on international travel. Employees are also encouraged to hold virtual meetings, as Business Insider’s Rosalie Chan reports.

The Workday Sales Kickoff, or SKO, is the Pleasanton, California, software company’s annual sales event that was planned for March 2-4 in Orlando, Florida.

It was expected to bring in 3,000 attendees but was instead canceled and held as a digital event, according to a CNBC report.

“The well-being of our employees and communities is our top priority, and out of an abundance of caution, we have decided to make our global sales kickoff a virtual experience to ensure we rally our team in the safest way possible,” Workday spokesperson Jeff Shadid told CNBC.

A speaker onstage at a previous year’s Collision event.

The Collision tech conference, an annual event held in Toronto that hosts industry leaders and startups, was slated for June 22 to 25 and was expected to draw 30,000 attendees.

The event’s organizers announced on Friday that Collision would be canceled over coronavirus concerns and will be held virtually this year, as Business Insider’s Lisa Eadicicco writes.

“Given the uncertainty facing a large number of public events around the world due to the progression of COVID-19, we have made the very difficult decision to postpone Collision from taking place until June 2021,” Web Summit, the organizers behind the event, wrote in a statement on Friday.

It will now be called “Collision from Home.”

Famed Silicon Valley accelerator Y Combinator announced Friday that it’s canceling its biannual pitch event Demo Day in light of coronavirus concerns, as Business Insider’s Megan Hernbroth reports. It was originally planned for March 23 to 24 and will now also be held as a virtual event.

“While we won’t be able to recreate every aspect of Demo Day, we’ll try our best to create an amazing experience for our founders and investors,” the spokesperson said. Presentations will be pre-recorded and released to investors on March 23.

Some of the biggest companies in tech have been spawned from YC, including Airbnb and Brex as well as smaller ones like Rippling and Gusto.

The GDC is the largest video game development trade show of the year and was scheduled to take place in San Francisco from March 16 to 20. The event’s organizers announced on February 28 that the conference would be postponed until this summer because of the coronavirus disease.

Prior to the event’s postponement, the GDC’s biggest exhibitors had already pulled out over virus concerns — Facebook, Sony’s PlayStation, Microsoft’s Xbox, Electronic Arts, and Epic Games, the developer behind “Fortnite.”

The event was expected to bring in 30,000 people. Many of the exhibitors who had originally planned to attend have said their GDC programming will be available online, including Microsoft and Facebook as Business Insider’s Ben Gilbert reported.

Austin’s SXSW, an annual media and music conference with a large tech focus, was originally slated for March 13 to March 22. However, tech giants like Twitter, Apple, Netflix, and Facebook have pulled out. And on Friday, city officials announced the conference would be canceled in light of the virus outbreak.

Some events have shouldered on through the outbreak, like the San Francisco RSA Conference, the biggest cybersecurity event of the year that was held in San Francisco on February 24-28. However, companies like Verizon, IBM, and AT&T opted out of the conference over virus concerns. 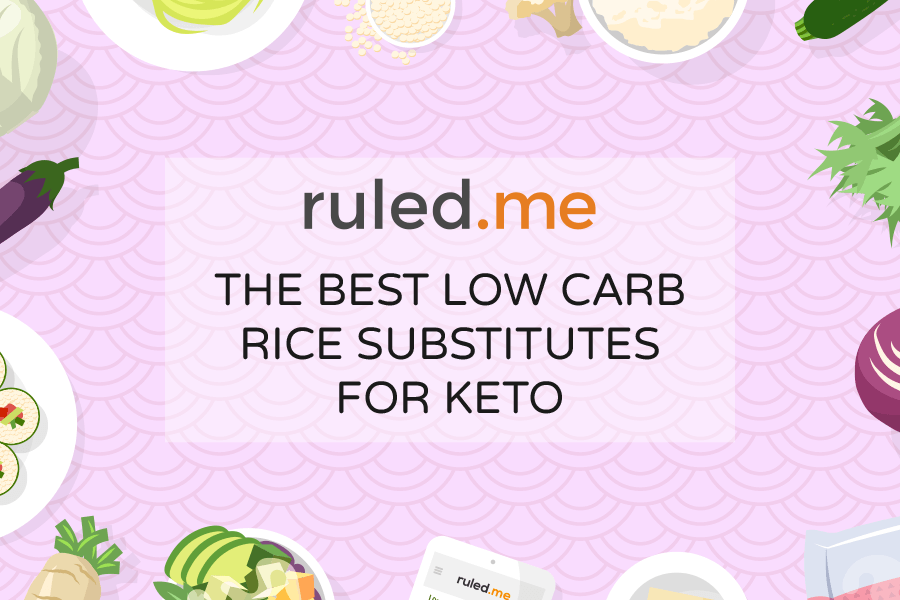