Senator Ted Cruz said Sunday he will self-quarantine after he learned that he came in contact with a person who tested positive for COVID-19, though he stressed he is showing no symptoms.

Cruz said on Twitter that the interaction, which consisted of a “brief conversation and a handshake,” took place 10 days ago at CPAC, the Conservative Political Action Conference which was also attended by President Trump. The Texas senator explained, “I’m not experiencing any symptoms, and I feel fine and healthy. Given that the interaction was 10 days ago, that the average incubation period is 5-6 days, that the interaction was for less than a minute, and that I have no current symptoms, the medical authorities have advised me that the odds of transmission from the other individual to me were extremely low.”

“Nevertheless,” he continued, “out of an abundance of caution, and because of how frequently I interact with my constituents as a part of my job and to give everyone peace of mind, I have decided to remain at my house in Texas this week, until a full 14 days have passed since the CPAC interaction.”

Will Denver look to add someone in wake of devastating injuries? 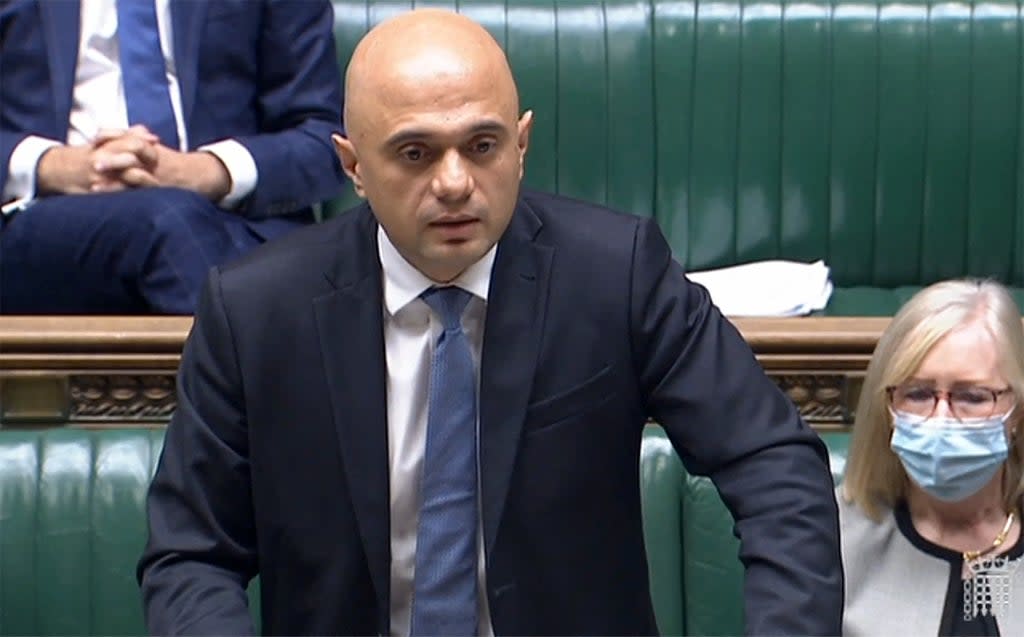