The decision to have children is a major one, to say the least, and an increasing number of women are choosing to have babies later in life. The Centers for Disease Control and Prevention reported that for the first time ever, more women in their early 30s gave birth in 2016 than younger women in their 20s.

This isn’t terribly surprising — as men and women continue to get married later in life than previous generations, it stands to reason they’d start families later as well. And that’s to say nothing of factors like finances and the desire to establish stable careers before bringing children into the picture. But although our culture has changed, women’s fertility hasn’t quite kept up. We spoke with several OB-GYNs about women’s chances of getting pregnant in their 20s, 30s, 40s and beyond.

Dr. Mary Jane Minkin, an OB-GYN, tells SheKnows that the average woman’s fertility peaks at age 24 because that’s when their eggs are most viable. “The incidence of health issues like fibroids and endometriosis are lower for women in their 20s, as is the risk of miscarriage,” Minkin says. But although 24 is the peak, a 28- or 29-year-old is still at the optimal age for getting pregnant.

OB-GYN Dr. Vivika Joshi, notes that STIs and the use of birth control are at their highest for women in their 20s — and both can impact fertility. “It’s important to plan ahead and use the most appropriate contraception for you so you can stop when you’re ready to try for a baby,” Joshi tells SheKnows.

Although many couples give birth to healthy babies in their 30s, Minkin says there are biological drawbacks to waiting — and this is especially true after age 35. “The midpoint of that decade is the point where fertility falls off precipitously,” she explains. Minkin also advises couples who want more than one child to keep in mind that it will become increasingly difficult to get pregnant as they approach the age of 40.

After the age of 35, Minkin explains that risks of miscarriage, ectopic pregnancies and other complications also increase. For this reason, doctors usually recommend more comprehensive screening for women who get pregnant past that age.

If you are under the age of 35 and have been trying to conceive (having regular intercourse at least every other day around ovulation time) and you haven’t gotten pregnant within a year, Minkin advises that you check in with your health care provider. “If you are 35 or older and have been trying for six months or more, it’s time to see your gynecologist,” she says.

40s: Chances of conceiving are reduced

“It isn’t uncommon to have your first pregnancy at the age of 40, but age is a significant factor and your chances will have reduced significantly by this time,” Joshi tells SheKnows, adding that most women will struggle to conceive once they’ve passed their mid 40s.

Joshi also notes that it’s a common misconception that women who can’t conceive naturally due to their age can always opt for IVF. “Although IVF is a good option for some people, getting pregnant with IVF also becomes more difficult with age, just like trying naturally,” she says.

Although pregnancy rates with IVF vary depending on the patient and the clinic, Dr. Daniel Kort, an OB-GYN at Neway Fertility, tells SheKnows that he uses the following “very rough rule: Women 35 and under have around a 50 percent chance per IVF cycle, decreasing five to 10 percent per year after 35.”

“Despite advancements in medical technology, women in their 50s have an extremely low chance of getting pregnant naturally,” Joshi explains. In fact, he says that some estimates put the chances of conceiving at 1 percent. But just because it’s difficult doesn’t mean you should rule it out. “Despite this, women across the world have babies through in vitro fertilization. So, it is definitely difficult but not impossible,” she says.

Joshi added the caveat that when women give birth in their 50s, their babies have an increased likelihood for being premature and are at risk for a range of other health problems, including placenta previa and heart issues.

Although age plays a role in how easily a person can get pregnant when they’re ready to have a child, fertility struggles can affect people of all ages. “Patients often ask me ‘What are my chances?’” Kort says. “The answer depends not only on a woman’s age, but multiple factors, such as prior fertility, number of months trying, the status of the male partner or sperm donor and other medical problems.”

Kort explains that the good news is most couples are ultimately successful. He says that depending on a doctor’s evaluation, many of these couples are able to get pregnant with treatments such as oral pills, intrauterine insemination and surgical procedures. And, of course, if these treatments fail or your doctor determines they’re not the right option, IVF has strong success rates.

A version of this story was published January 2019.

Some of our favorite celebrities who’ve gotten real about infertility:

Launch Gallery: Amy Schumer & Our Other Fave Celebs Who Opened Up About Infertility 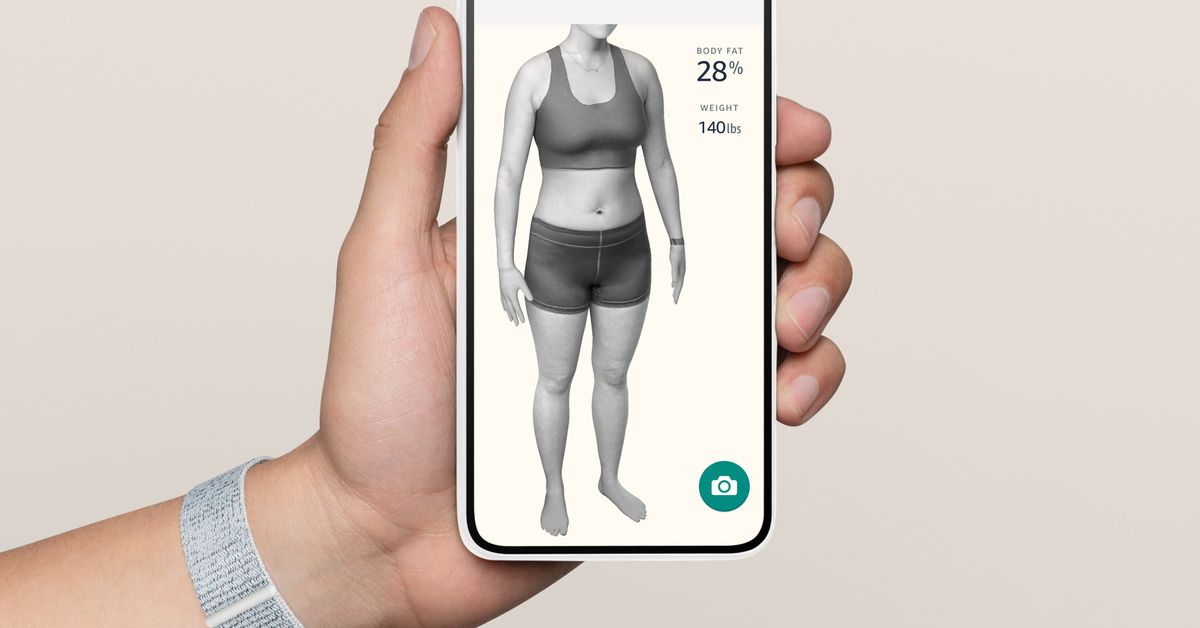