Just in case the internet didn’t learn its lesson from the whole Jillian Michaels debacle, Al Roker, once again, reminded the world that he follows the keto diet and is proud of it.

This time around, it wasn’t Jillian’s takedown of the plan that got under his skin. When a dietitian tweeted at Al that it was “sad to see another famous person falling for a fad diet” after he posted a photo of his steak fajitas with the hashtag #Keto, the Today weatherman decided that he was not having it.

“There are so many sadder things in the world. Have a great day,” Al shot back.

Al has made it very clear on Twitter and on the Today show that he is more than happy with his diet and doesn’t plan on changing it anytime soon.

“I’ve been checking blood work and vitals every month, and my cholesterol has gotten better,” he said while talking about his experience following the keto plan. “It was good to begin with. My blood pressure is great.”

Good for Al, but what do the experts say about keto?

First off, there is no straight right or wrong answer here. But if you ask Jaclyn London, MS, RD, CDN, the Nutrition Director of the Good Housekeeping Institute, she isn’t too excited about the plan for one giant reason:

“Keto requires elimination of most dietary carbs to initiate a change in your metabolic state — which makes it tough to maintain long-term, and therefore, sets anyone and everyone up for failure when they can’t maintain the diet’s parameters. It’s that cycle that leads to fear, isolation, and shame — and reverses a hormonal shift that occurs during ketosis that can make you feel hungrier than you were before you started dieting (and makes you that much more likely to gain back what you’ve lost and then some).”

Instead, London says it’s better to stop relying on restriction and shift toward healthier eating habits through behavior changes that can last a lifetime.

“It’s crucial to consider your whole lifestyle first when it comes to food and health — if you can’t imagine never being able to eat popcorn at the movies or pasta at an Italian restaurant again, then it’s likely not for you.”

All of that considered, London recognizes that weight-loss plans are “highly personal and unique” to every person. No matter if you choose to go with keto or not, she advises that you should always consult with your doctor first before starting any weight-loss plan. What’s more, if you’re currently taking meds for diabetes management, it is absolutely crucial that you talk to your endocrinologist before trying keto. 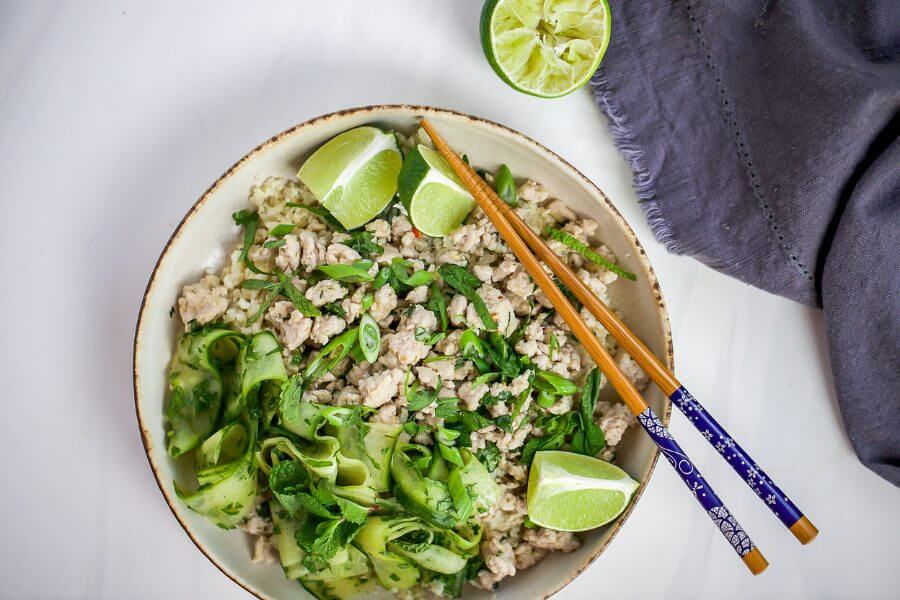 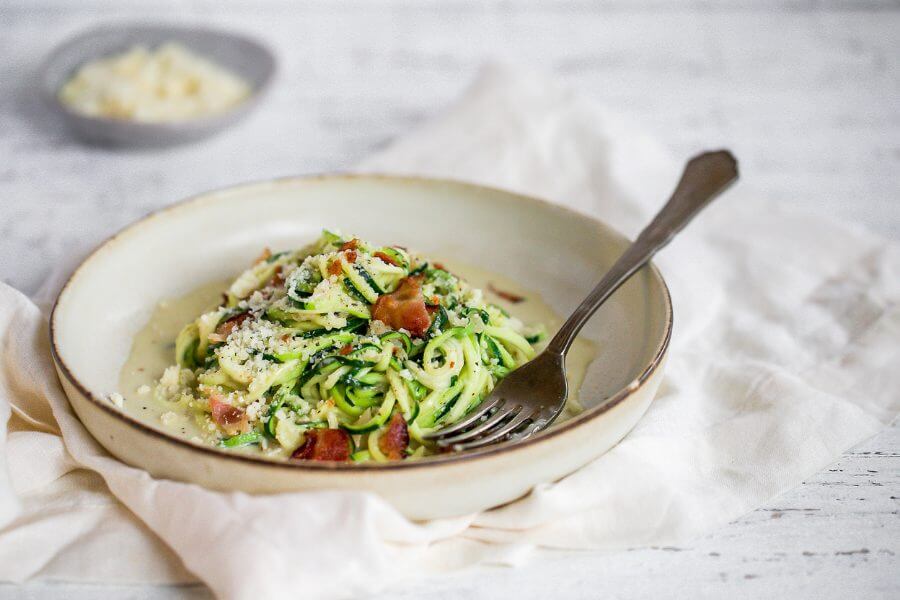