As the head of the Tokyo Olympics says the games won’t be canceled, health experts release a report stating that it must be “reconsidered” because of Japan’s inability to contain the COVID-19 pandemic.

The 2020 Tokyo Games, which were originally postponed due to the novel coronavirus, are due to start in less than 100 days as case numbers continue to fluctuate worldwide. Japan alone is facing a potential fourth wave of infections.

According to the commentary published in the British Medical Journal on Wednesday, Japan has shown “poor performance” in containing the virus through limited testing capacity and slow vaccination rollout.

“Plans to hold the Olympic and Paralympic Games this summer must be reconsidered as a matter of urgency,” wrote lead author Kazuki Shimizu of the London School of Economics. “Holding Tokyo 2020 for domestic political and economic purposes—ignoring scientific and moral imperatives—is contradictory to Japan’s commitment to global health and human security.”

Toshihiro Nikai, general secretary of ruling LDP political party, was asked in an interview on Thursday if cancellation was still an option.

“Of course,” he replied, adding that if the Tokyo Games caused a surge in infections “there would be no meaning to having the Olympics.”

However, he tried to backtrack later and Japanese Prime Minister Yoshihide Suga issued a statement Thursday saying there is “no change to the government position to do everything to achieve safe and secure Olympics.”

“The fact that he (Nikai) is concerned is a point that we need to take seriously as Tokyo 2020,” she said. “His comment has reminded us of how tedious it was for us to feel confident or be fully prepared for delivering the games.” 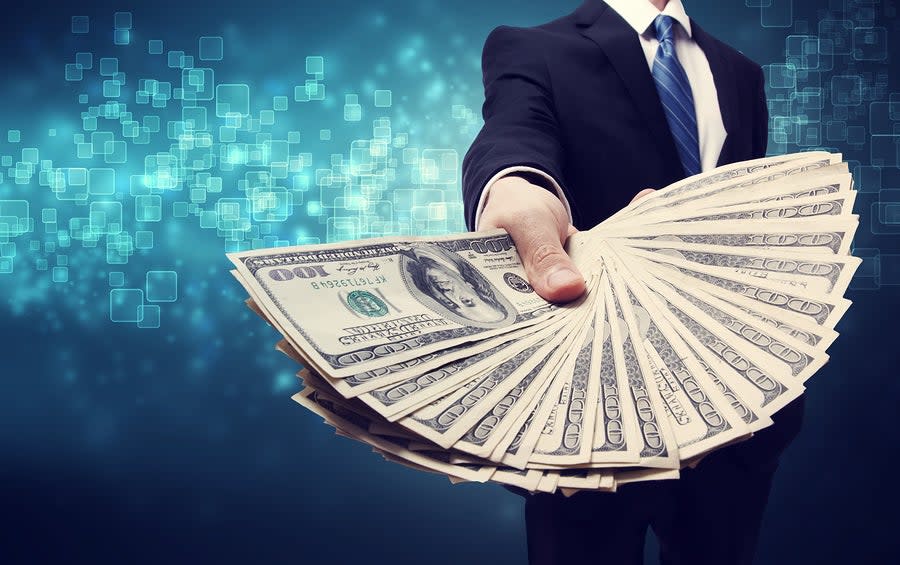 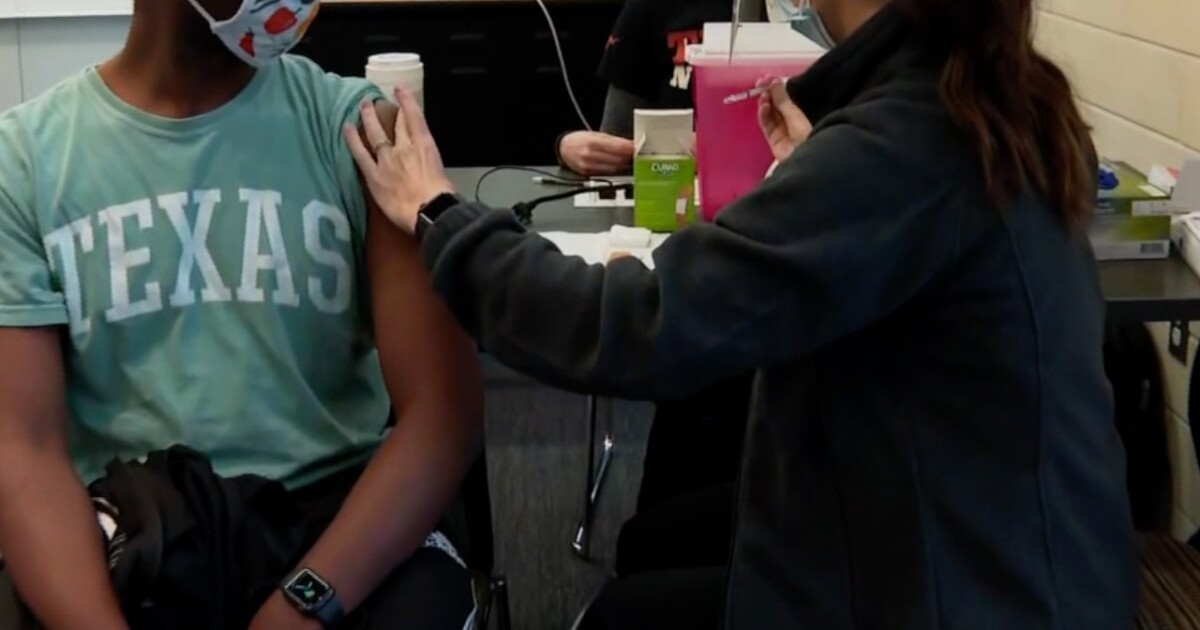