Though some who have recovered from coronavirus have had lingering symptoms, like Jazz center Rudy Gobert’s diminished sense of smell, Wizards big man Thomas Bryant says he is 100 percent healed and ready to put the episode behind him.

Bryant met with the media via video conference call on Sunday night for the first time since his battle with the virus which has spread worldwide and has affected dozens of NBA players.

“I feel good,” Bryant said. “Nothing really feels different about me. I feel fine. That’s all that really matters right now. Me being sick, that’s in the past. My focus right now is just with the team and going forward trying to win some games.”

Bryant, 22, had to wait to join the Wizards in Orlando after testing positive. The team traveled down to Disney World on July 7, but he didn’t arrive until July 15. He then had to spend 36 hours in quarantine before he could leave his room and start practicing.

The recovery period and delayed arrival has left Bryant a bit behind in terms of physical conditioning, per head coach Scott Brooks. Bryant, though, insists he is close.

“I’ve been working out nonstop, conditioning nonstop by being in the weight room and with the coaches,” Bryans said. “I’m just making sure my body is all right and ready to go as soon as we start playing.”

The Wizards play their first exhibition game on Wednesday, but do not play a game that counts until July 31. That gives Bryant nearly two weeks to get into shape.

He has no doubts about getting there.

“I’m going to be a full-go no matter what. My mindset is to be in the best shape that I can,” he said.

Bryant will likely be in the Wizards’ starting lineup and, with Bradley Beal and Davis Bertans not playing, he will have a larger role than normal, particularly on offense.

Stay connected to the Wizards with the MyTeams app. Click here to download for comprehensive coverage of your teams. 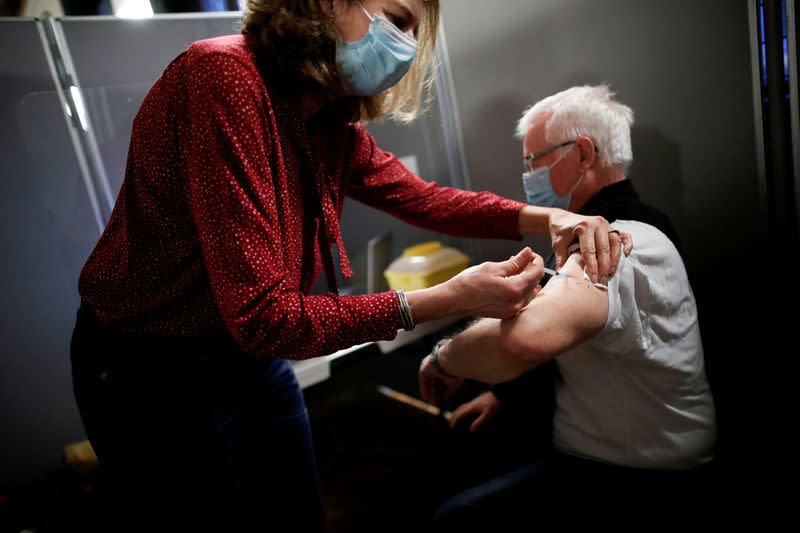 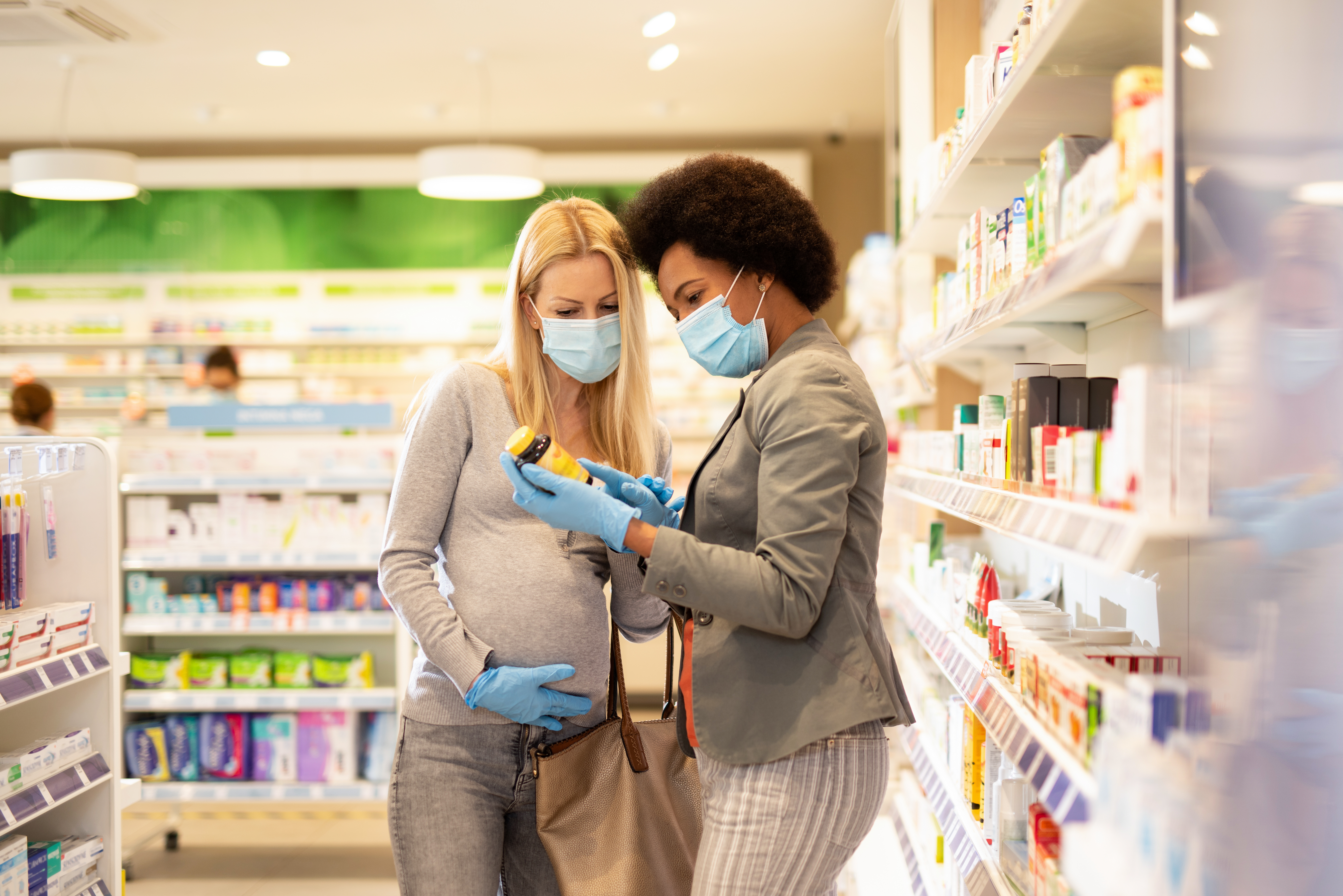